In the eastern provinces of China, the damage from the heavy rains season was assessed

The third level of danger was declared in Fujian and Jiangxi provinces due to floods that cut off villages and cities from the wider world. Torrential rains, which did not subside for several days, caused not only floods, but also waterlogging of roads and landslides. So, the city of Sanming in Fujian province was flooded almost entirely. 22,000 local residents have already been evacuated from there. 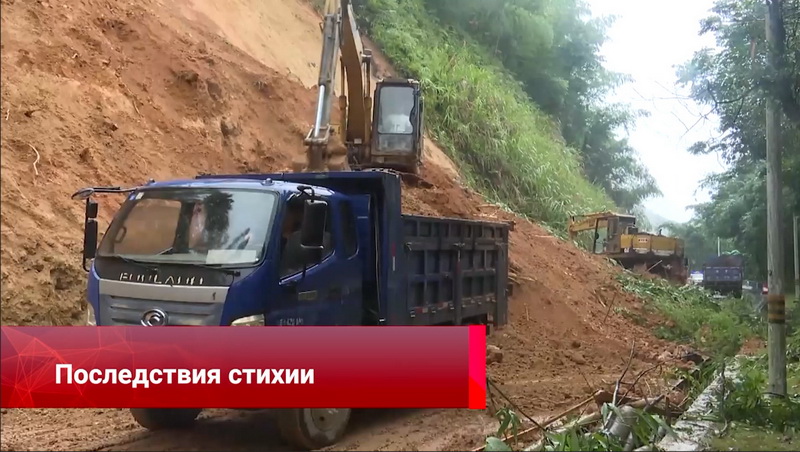 Meanwhile, in Jiangxi Province, more than 100 thousand people were taken out of the disaster zone. In total, more than ten cities were flooded in the region. The authorities state that the water damaged hundreds of hectares with fresh crops and destroyed roads. The direct economic damage caused by the flooding season in the province is already estimated at more than 30 million yuan. 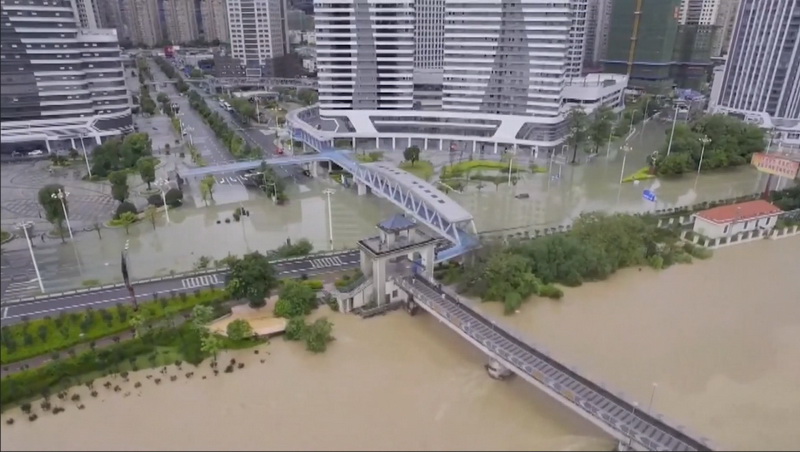 Heavy downpours have not stopped yet. The water level in 142 local rivers continues to rise. In this regard, hydrological services have increased patrolling of rivers, dams and reservoirs. 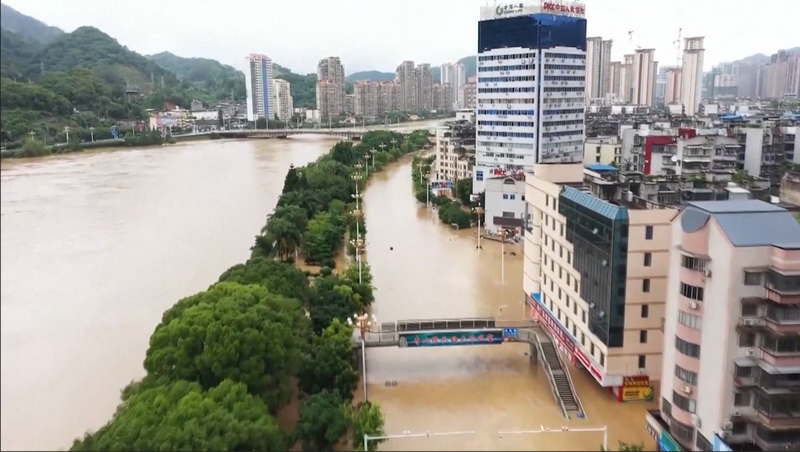 According to the National Health Commission of China, 28 million blood donations were donated in the country last year. These are record numbers, given the lockdowns due to COVID-19, which limited the mobility of residents. 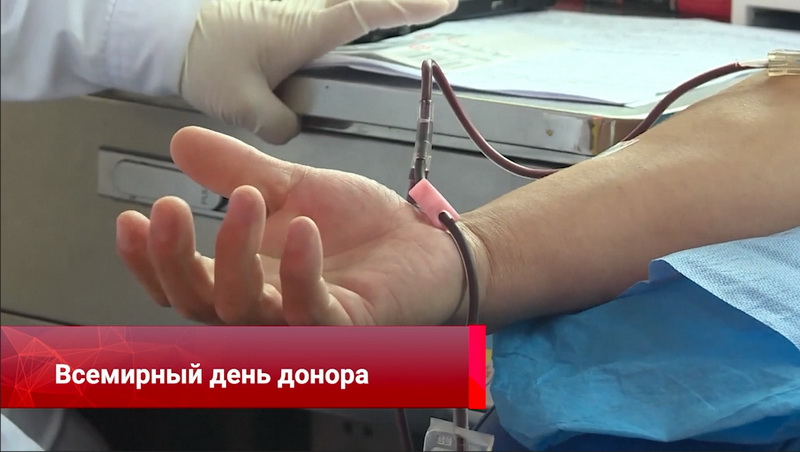 In June, in China, as in other countries, especially a lot of people donate blood. On June 14, the World Blood Donor Day is celebrated, on which special charity events are held. 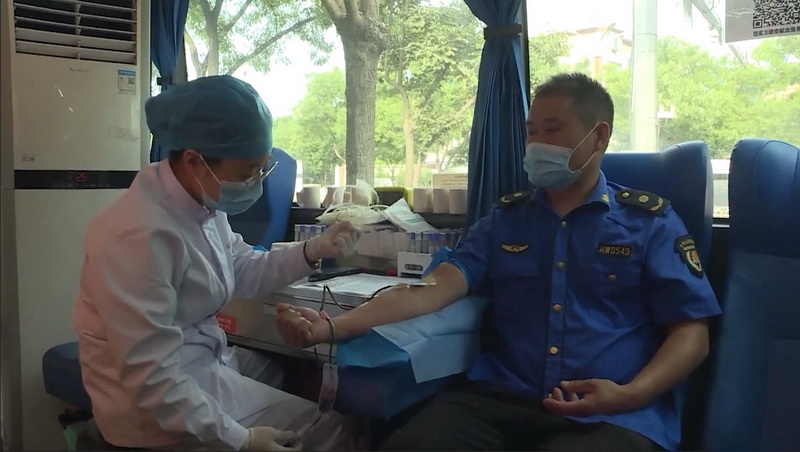 Traditionally, medical workers themselves become donors. So, in the city of Linfen, more than two hundred employees of the city wellness center lined up to donate blood. 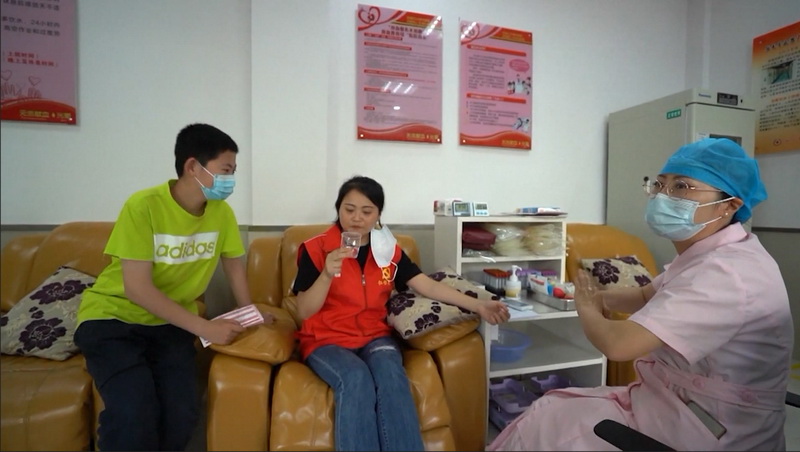 And in Zhejiang Province, a laboratory assistant at the People's Hospital became a donor for the eighth time. Her son accompanied her during the procedure.

"I bring my 12-year-old son here so that he can see that donating blood is not scary. He will also know that he will also be able to become a donor when he grows up." 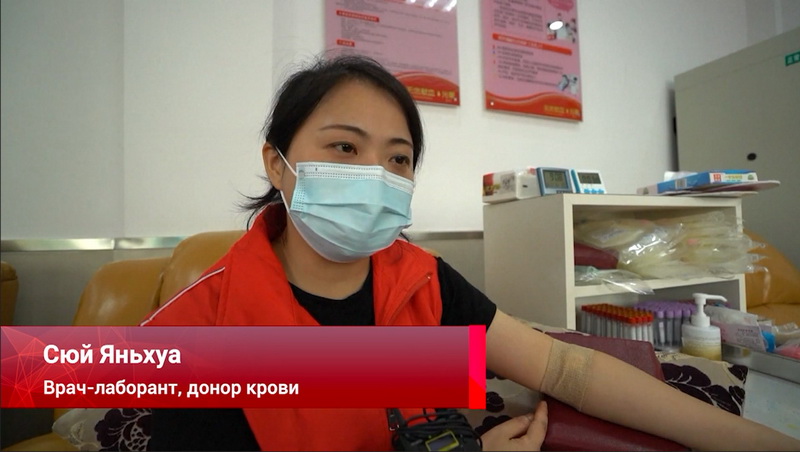 Donor Day unites everyone who is not indifferent, who wants and is ready to help. Historically, the driving force of the action is students. They not only donate blood themselves, but also do educational and volunteer work. 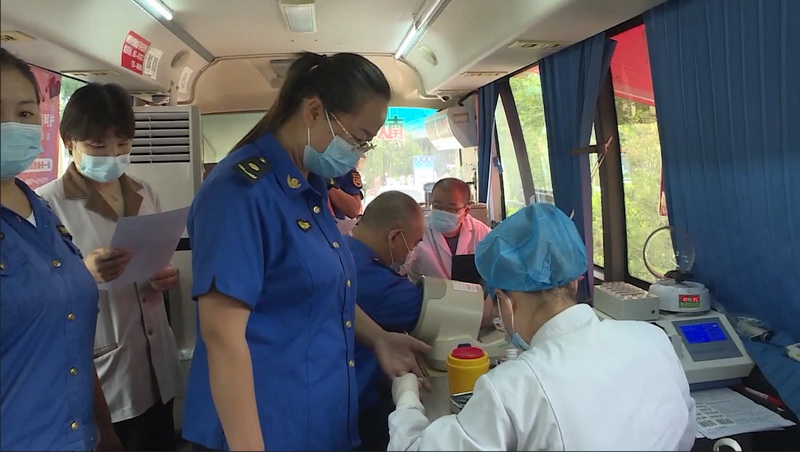 "Today I donated blood for the second time and encouraged my classmates to join me. So that they wouldn't be afraid, I told them how I became a donor myself and how everything went. I think that donation is very important." 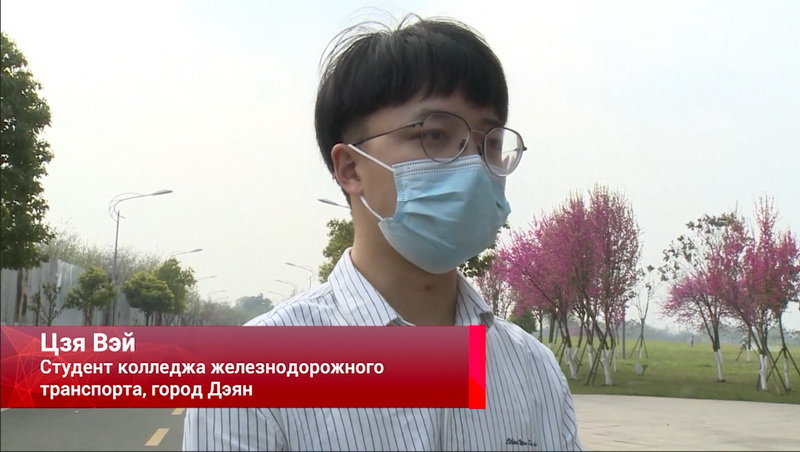 The law on blood donation in China was adopted in 1998. Since then, the number of volunteers has only been growing. According to statistics, today twelve people out of a thousand are donors in China. 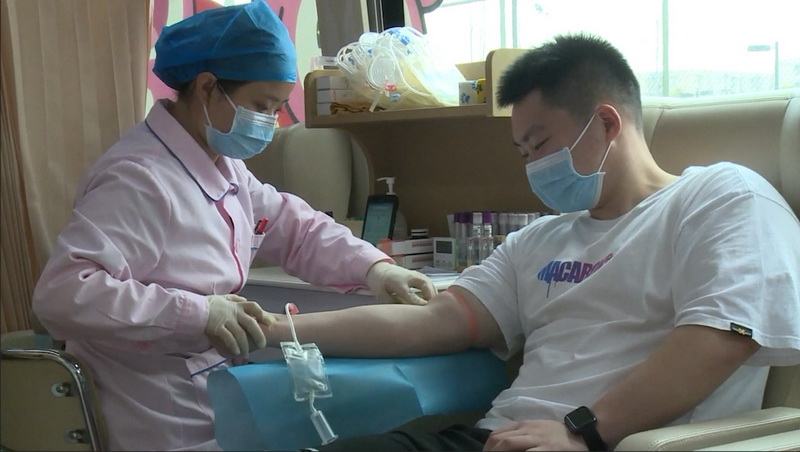 Hundreds of thousands of students graduate from Chinese universities in June. Realtors are well aware that every year at this time they have more work. Graduates leave dormitories and look for housing in the city. 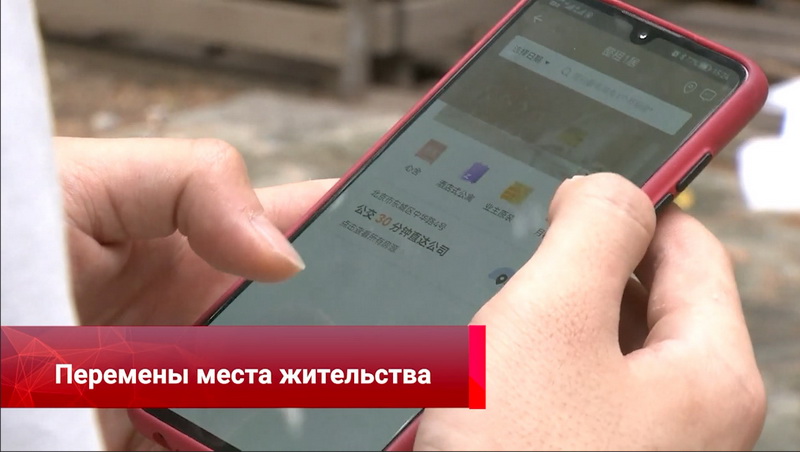 "With graduation season approaching, things are always going well. Last week, our agency rented housing to clients every day. The total number of transactions since the beginning of June has increased by 30% compared to previous months." 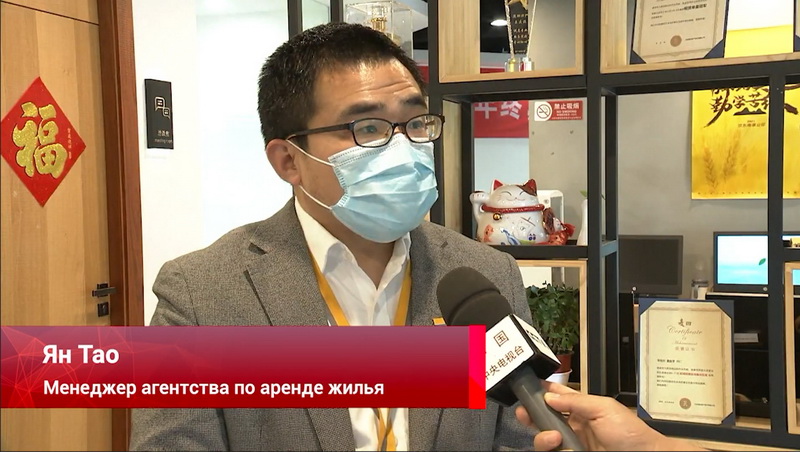 The seasonal surge in activity has been joined by demand from freelancers who work from home. For them, a short–term lease is an opportunity to change the situation. Most of these apartments are located in the city center. They are distinguished by modern layouts, and in addition, there is all the necessary furniture and even fashionable decor. 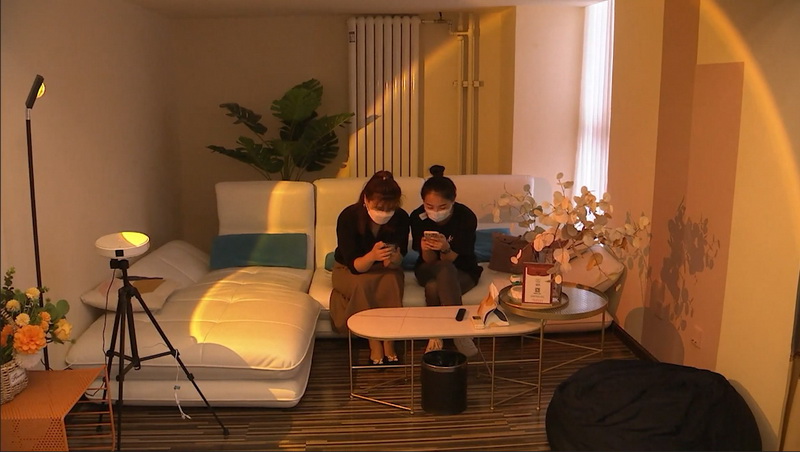 In the ancient picturesque city of Lijiang in southwest China, innovative approaches are being sought to restore the economy, which has suffered due to the COVID-19 pandemic. 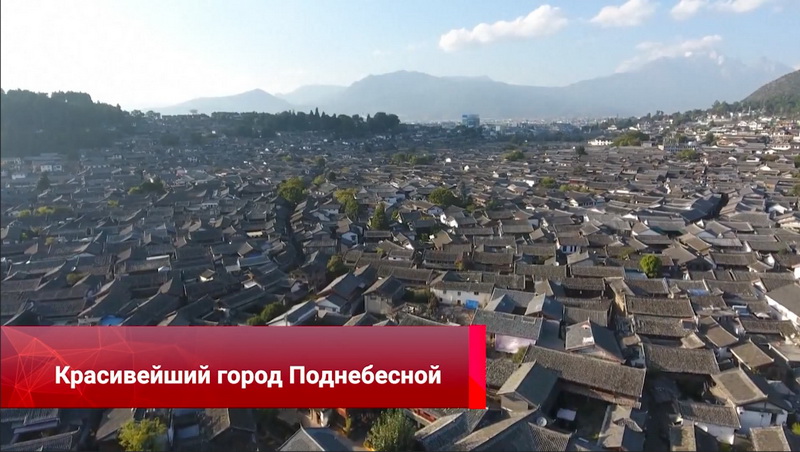 There are 180 travel agencies in the city with an 800-year history. Local authorities provided them with financial assistance to revive the industry after a prolonged quarantine. Cultural and tourism organizations were also exempted from rent. They will save almost 100 million yuan on this. 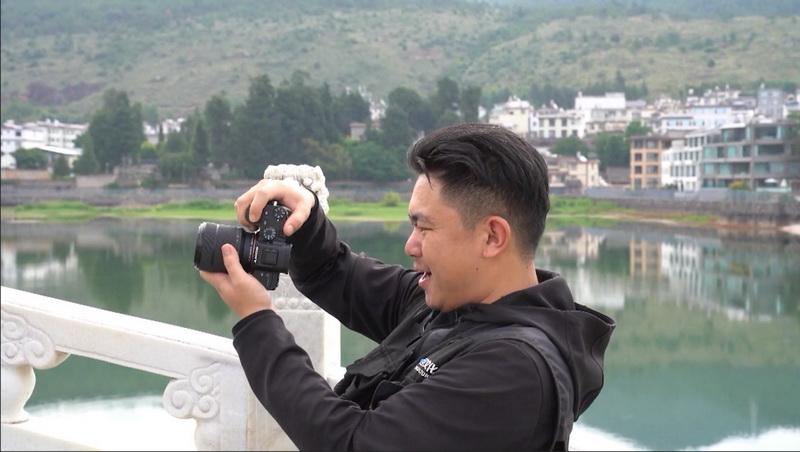 Business owners themselves are also looking for ways to overcome difficulties and introduce fresh ideas. Some companies are opening a new business, others have started selling goods and services over the Internet, and others are retraining their employees. 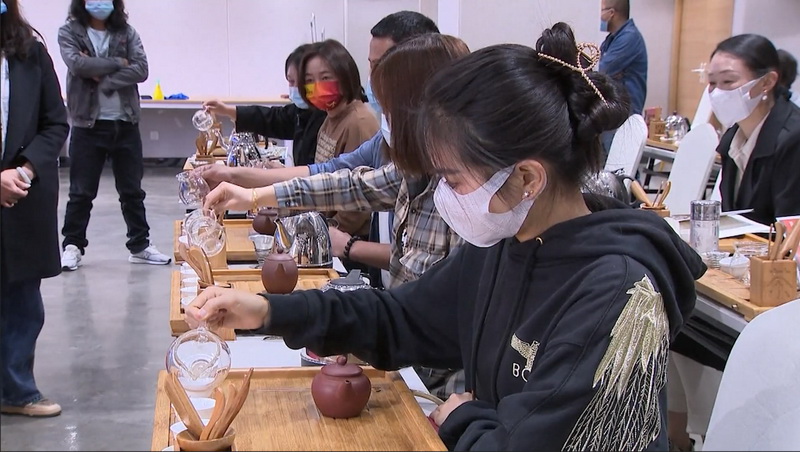 From now on, you can get to Likiang not only on excursions, but also order an unusual photo shoot or celebrate a wedding in historical scenery. 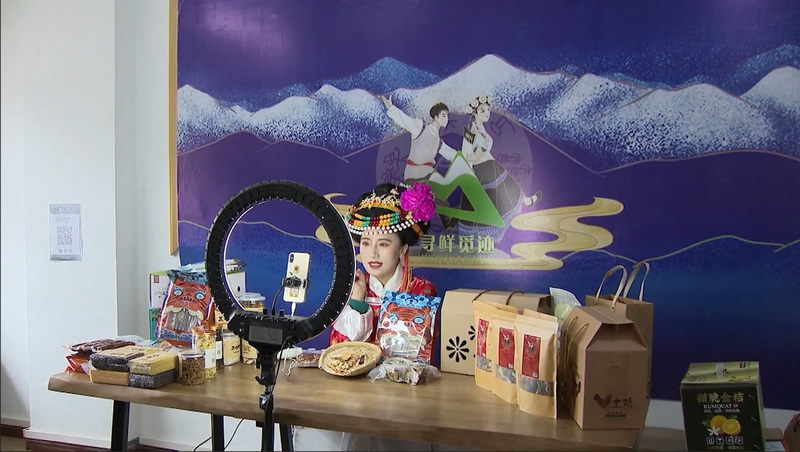 "We have invested more than three million yuan and opened a new direction for the organization of weddings. Now we receive daily requests from young couples who want to arrange a celebration in our city." 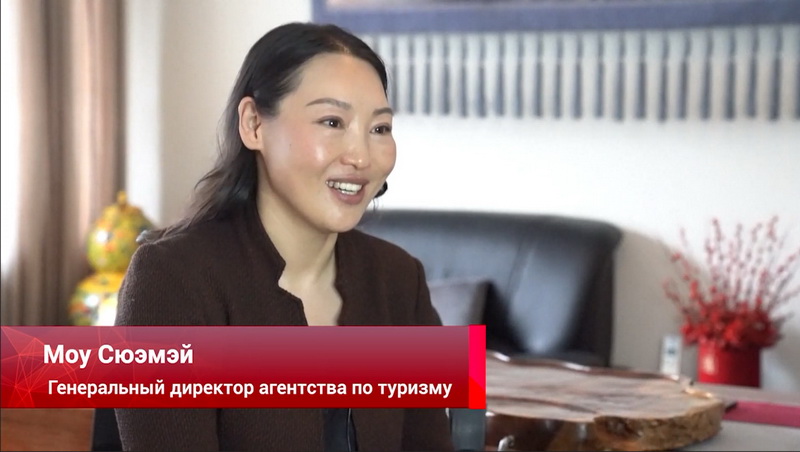 "We used to use multimedia screens at exhibitions, but this method is already a thing of the past. Now we are introducing interactive technologies in the museum so that visitors have the best memories." 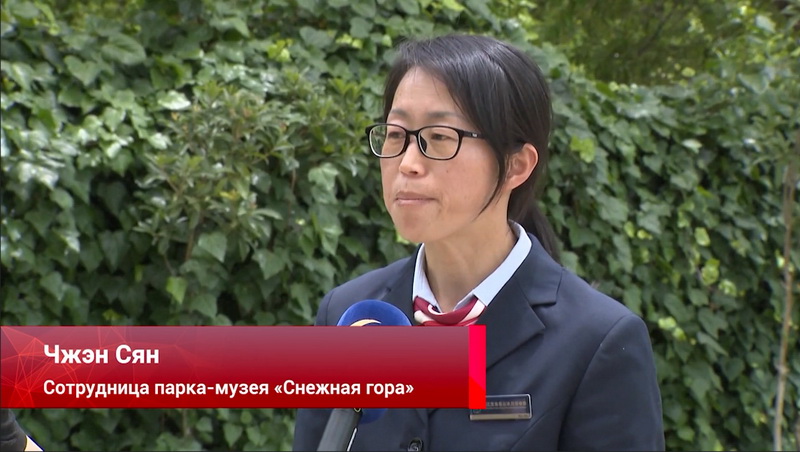 Despite the initial successes, the Likiang Tourism Association notes that there is still a lot of work. Business needs to learn to adapt in the conditions of either a recession or an influx of travelers. 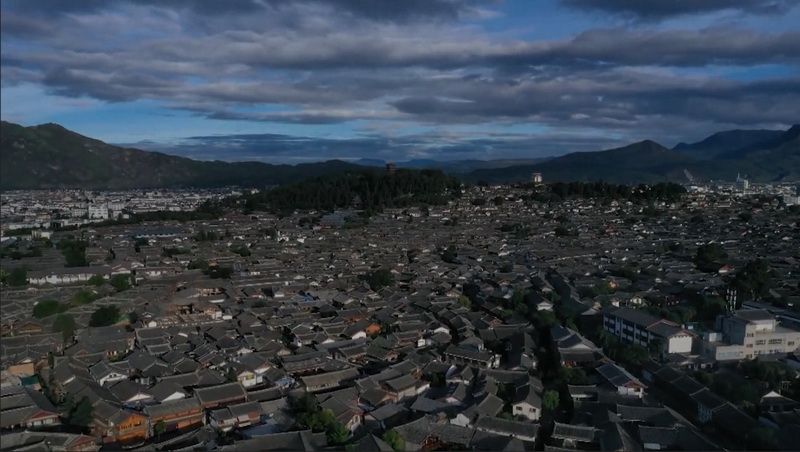 Xi Jinping congratulates all Chinese people on the Spring Festival

Named the best airport in Asia

The quarantine regime was weakened in the UAE 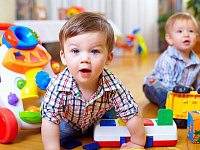 A kindergarten for 140 children will be opened in Dagestan's Buynaksk