In Korea, in the city of Suwon, Gyeonggi-do province, about a hundred volunteers are trying to somehow alleviate the plight of citizens living in a two-week home quarantine to test for coronavirus. 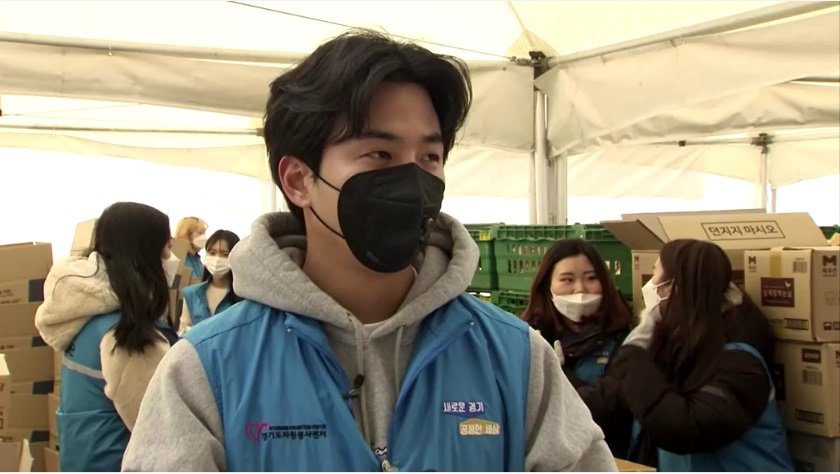 > "I think that people facing the epidemic are going through a very difficult time for them," says volunteer Kang Jong-ho. 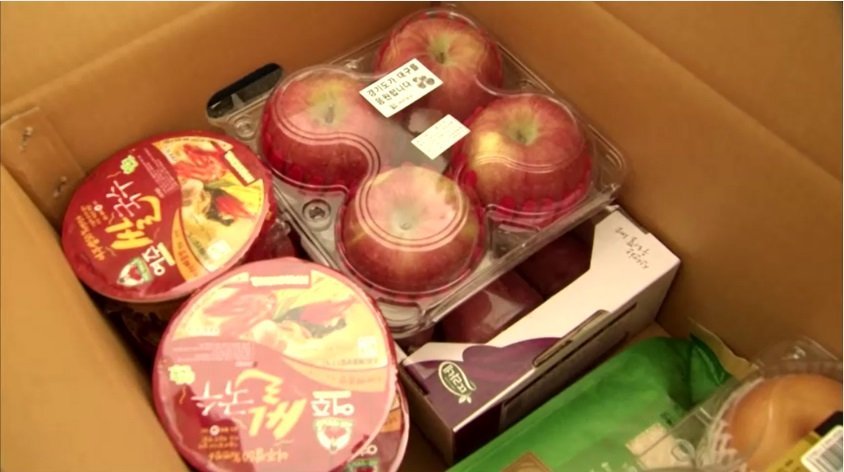 1,500 to 2,000 food deliveries to potentially infected residents of Gyeonggi province. 15,000 kits have been prepared to donate to quarantined people in the city of Daegu, the epicenter of the pandemic in Korea. One box costs just over $80, and the regional government paid for the entire promotion.

Meanwhile, doctors in Seoul report that for the first time since the beginning of the coronavirus epidemic, there has been a turning point in the spread of the disease: there have been significantly fewer foci of new infection. Doctors started talking about a steady trend. It seems that in the most infected country in the Asian region, not counting, of course, China itself, the disease began to recede due to preventive measures - in particular, mandatory quarantine of the risk group. 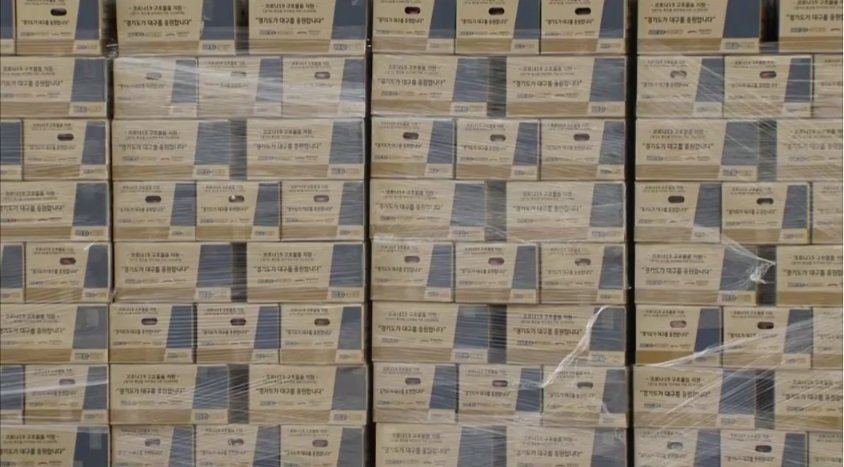 Alexander Lebedev: "Sustainable development is impossible without the social responsibility of the media"

China donates another batch of vaccine to Syria

The President of Indonesia spoke about the new capital

Interest in learning the Russian language is growing in India