Vietnam unexpectedly faced with the attack of the coronavirus

Hanoi responded vigorously and firmly to the new outbreak of SARS CoV-2.

In one of the most prosperous, from an epidemiological point of view, countries in the world - Vietnam - from January 28 to 31, the coronavirus suddenly went on the offensive. Here in the northeastern tourist province of Quang Ninh, 230 new cases of infection were detected in just four days. 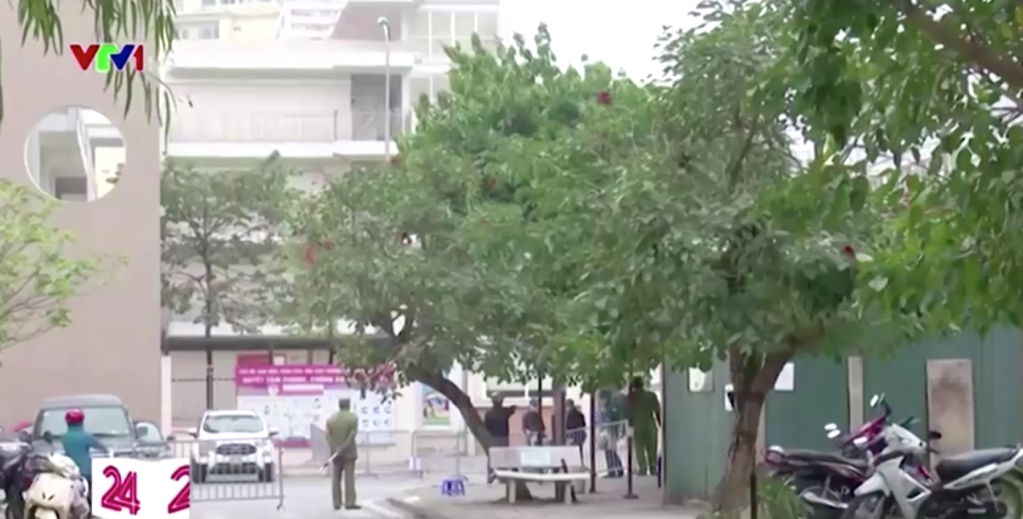 Such indicators did not significantly affect the overall favorable statistics. In total, only 1,781 patients have been infected with a dangerous disease since the beginning of the epidemic in Vietnam; 35 people died. 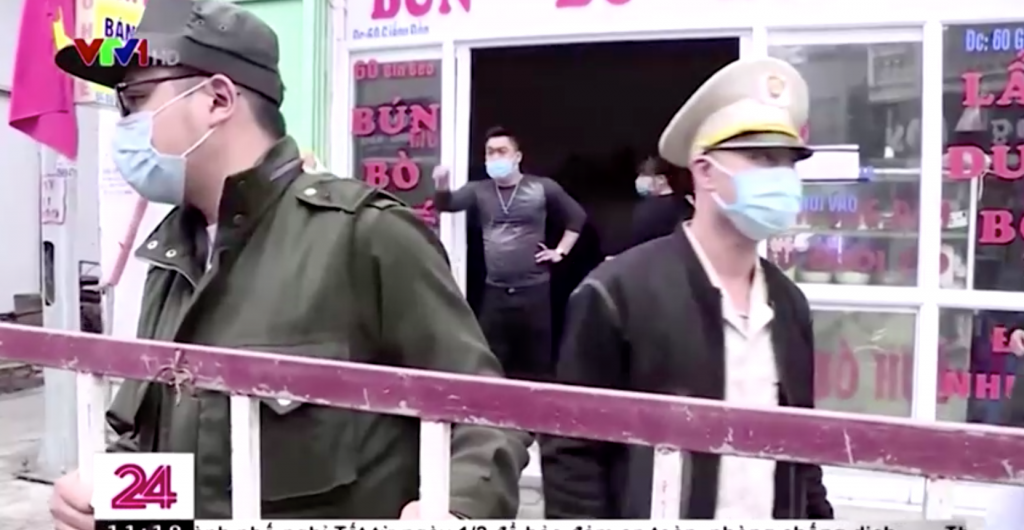 However, the Vietnamese authorities immediately launched a large-scale disinfection. The municipal administration has closed all city restaurants and street food outlets. A quarantine was also introduced in the inland province of Gialai, located on the Tainguyen Plateau. Here, testing revealed 5 new cases.

In order to prevent a dangerous disease, it was also decided to cancel the next congress of the ruling Communist Party of the country and to reduce the celebration of the Asian New Year of the Metal Ox as much as possible , which should be celebrated in late January - early February.

Bahrain achieves positive results in the fight against coronavirus

New restrictions for unvaccinated citizens come into force in Kuwait

Huge rosary made in Turkey

Prospects and risks of global digitalization assessed in Bishkek