In just 45 days of continuous work, Turkey has built 2 new hospital centers to fight the coronavirus.

Both are located in Istanbul with a population of 16 million. Each of the infectious diseases hospitals accommodates 1,000 beds with intensive care equipment. One of them is located on the Asian shore of the Bosphorus - in the Sankaktepe quarter, the other - on the European one, on the territory of the Kemal Ataturk Airport. This is the former main airport of the city, which since 2019 is used only as a government terminal or for cargo operations. 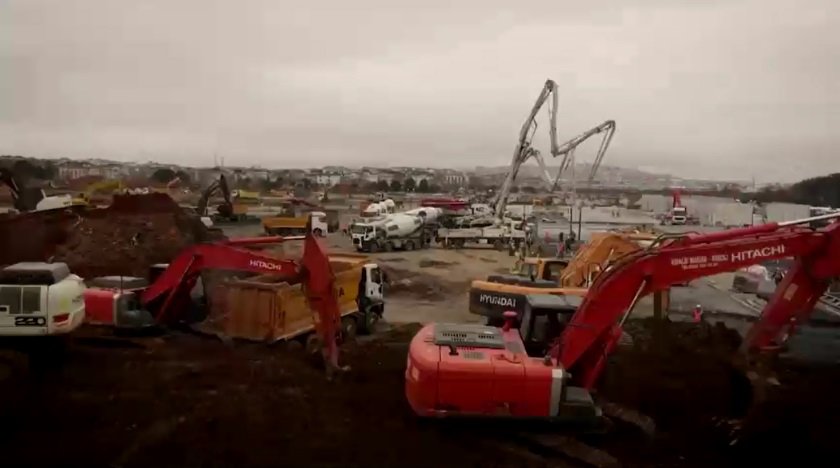 It is noteworthy that the inpatient hospital built right on two runways has already been criticized by the city hall, who expressed regret over such an ill-considered decision, from the point of view of the local self-government body. The mayor of Istanbul believes that the reserve airport would not interfere with the city in case of emergency operations, as earthquakes periodically occur in the region.

Official Ankara also announced the provision of material assistance to 2 million 300 thousand households. We are talking about families with low incomes or those who find themselves in a temporary difficult situation due to the loss of income during the coronavirus epidemic. 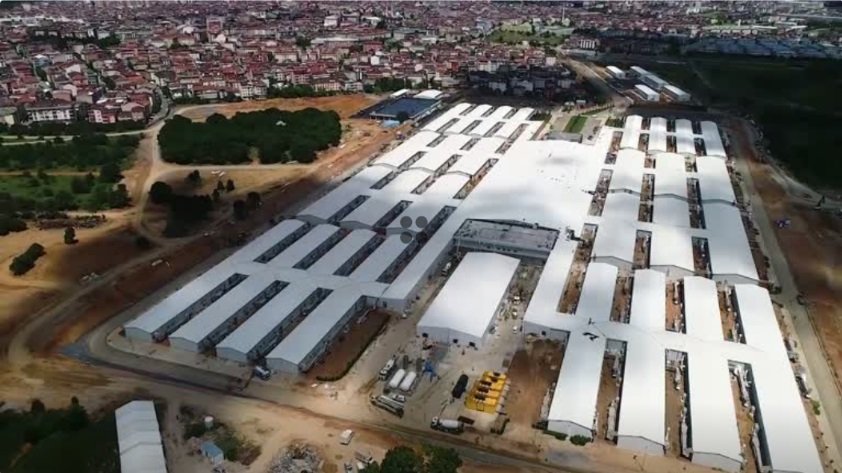 New infectious diseases hospitals are commissioned simultaneously with the lifting of a number of restrictions: catering establishments open in Turkey in June , non-grocery stores and beaches. At the same time, the government still maintains a ban on walks and mass gatherings of citizens on weekends and on national holidays. This regime has not been canceled in at least 15 cities of the Middle Eastern state.

According to official data, as of June 1, during the epidemic in Turkey, 160 thousand people were infected, 4500 died.

Iran to support construction of transit road to Georgia

The world's tallest swimming pool is coming to Dubai

Citizens of South Ossetia will be easier to become Russians

Vladivostok and Pohang will be connected by ferry 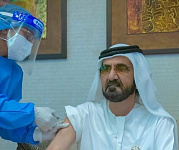