To combat coronavirus, the government of Afghanistan introduced quarantine and attracted the Ministry of Emergency Situations

In the Afghan capital Kabul, local authorities ordered the introduction of a three-week quarantine in the city to combat the coronavirus.

At the same time, fire engines took to the streets of the city, which must process all places of mass congestion of people. In addition to these measures, the Governor has ordered the closure of mosques, schools and shops, except for essential goods and food outlets. 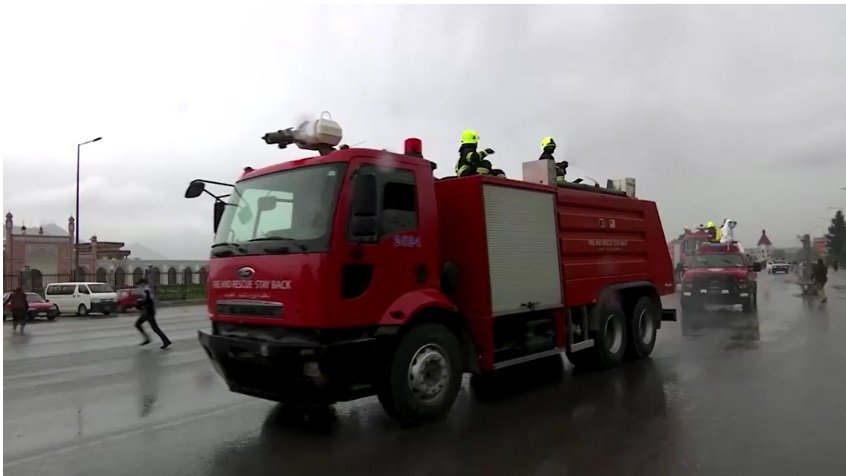 "As part of cooperation with the Ministry of Health of the Republic and in order to curb the epidemic, 30 units of our vehicles will spray disinfectant solution all over the streets, as well as on the facades of houses ", says Mohammad Aref Ibrahimkhel, head of fire fighting in Kabul. 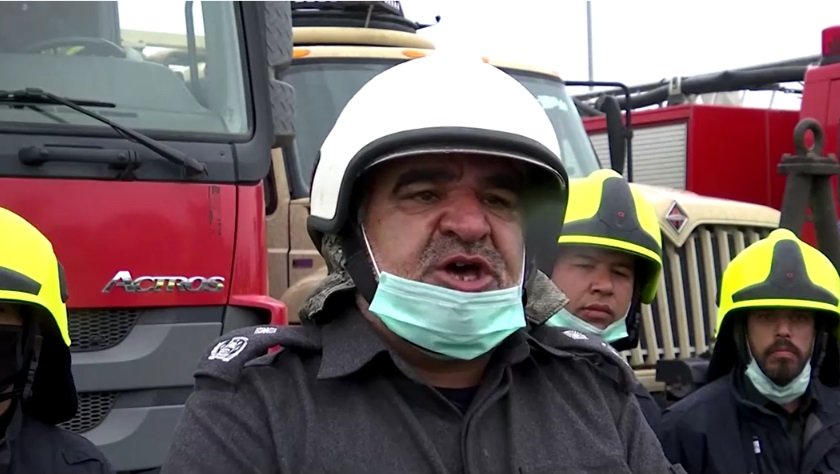 "We are extremely concerned about the increase in the number of people infected with coronavirus, as well as the carelessness of fellow citizens who do not pay any attention to this dangerous infection," says Mohammad Yacoub Haidari. - We are working hard to improve awareness compatriots' concern about this threat to their health".

So far, the total number of people infected with a dangerous disease in Afghanistan remains relatively small - a little less than 400 people. According to official figures, no more than ten patients died.

In Japan, two melons of the yubari variety were sold at auction for $23.5 thousand

Christmas tree for Russian children was held in Seoul

Moscow and Ulaanbaatar are moving to a new round of relations

More than 700 Kazakhstanis took part in the Geographical dictation