To combat coronavirus, Moscow introduced a total check on the roads

As part of the fight against the coronavirus pandemic, a general check of all vehicles at the entrance to the city has begun in the Russian capital.

As a result, many kilometers of traffic jams formed on the main highways, which, however, did not lead to a weakening of the measures taken. The practice of reducing or even completely stopping the movement of private cars is not a Russian invention. It is fully consistent with the algorithm that was adopted in China, especially in Wuhan, the former epicenter of the planetary epidemic of COVID-19. 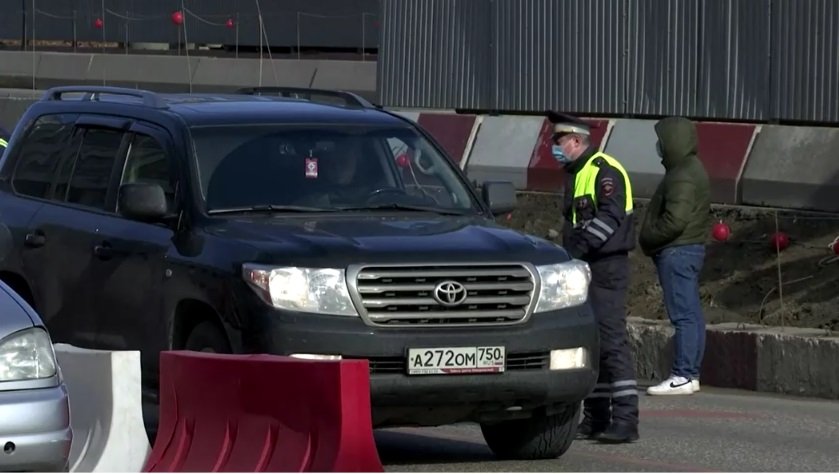 In addition to roadblocks, the State Inspectorate sent flying patrols along the streets of the Mother See. The traffic police has a complete database of cars with the right to travel in Moscow from 15 to 30 April. If the car is not on the list, then the driver is fined up to 30 thousand rubles, after checking his state of health and adding to the list of violators. Repeated unauthorized use of transport is punishable by a much larger sum of money. Forging a pass is punishable by two years in a penal colony.

It should be noted that Muscovites retain the right to use vehicles with one-time passes, but not more than twice a week. 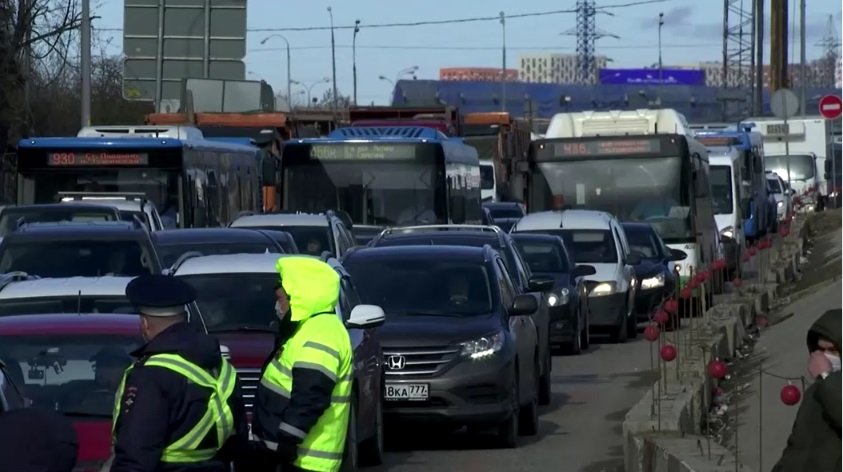 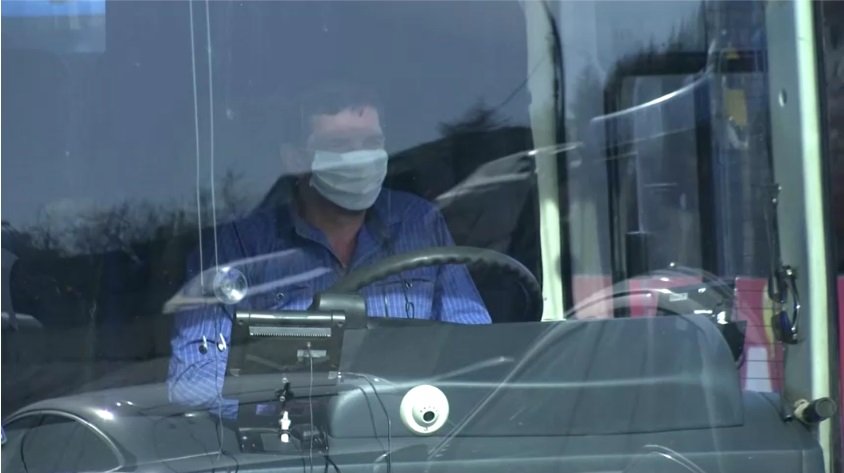 The youth of Russia and Uzbekistan will enter into a dialogue

The oldest woman in the world celebrated her birthday