There are no serious cases of coronavirus in Wuhan

In Wuhan, doctors escorted home the last seriously ill patient who managed to fully recover from the coronavirus.

The story of Chen Chunsheng, the last patient who came out of intensive care and is now completely cured, is interesting for the remarkable will to live, which was shown by a man who was literally on the verge of existence and conquered death, because he knew that he was loved and expected at home. 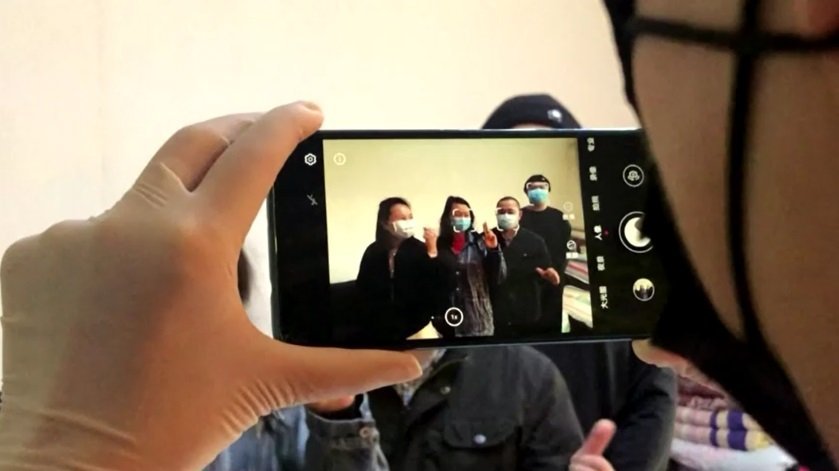 "I don't know what's going on here "You can say. And in general, every time I think about it, I can't help but cry," admits Dai Junhua, Chen's wife. "I'm just grateful that he survived. I didn't expect to see him healthy again." 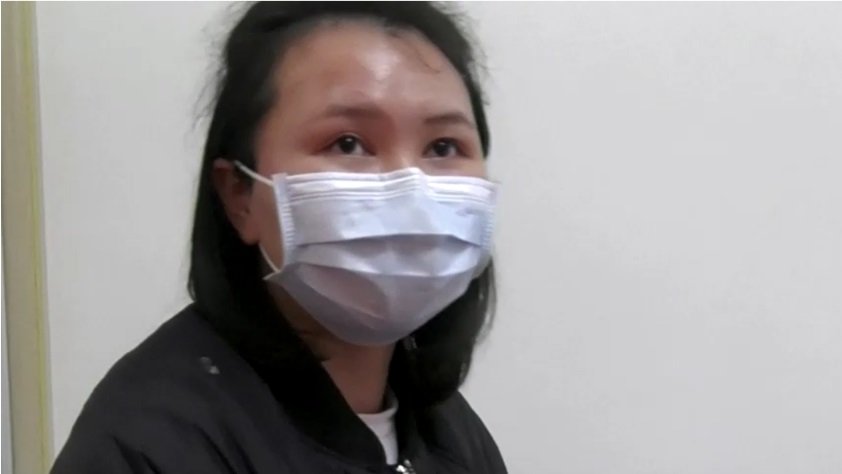 To Chen's family's nightmare began in early February when the head of the family contracted COVID-19 and was admitted to the intensive care unit of Huazhu's Tongji Hospital nsky university of science and technology. The rest of his family ended up in quarantine or, depending on health conditions, in other hospitals in Wuhan. But Chen himself developed the disease very quickly. Very soon, doctors were forced to put him on a ventilator. But due to the fact that the patient's blood was still not sufficiently saturated with oxygen, it was decided to transfer the patient to the regimen of extracorporeal artificial blood purification. 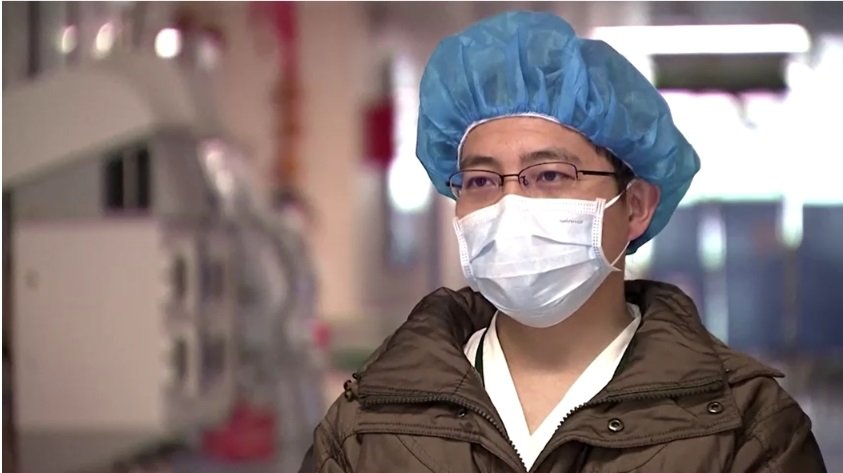 Chen's blood circulation was connected to an ECMO machine (another name) for the treatment of respiratory distress syndrome - oxygenator). The oxygenator completely takes over the function of the lungs, that is, it literally “breathes” for the patient: oxygen-poor blood is removed from the body, then it is cleaned of carbon dioxide and saturated with oxygen, and then it is pumped back into the human vessels under pressure. The procedure is applied pointwise and only in the most severe cases. Even in a specialized clinic, there are no more than a few such devices.

Chen "breathed" due to the machine for about two weeks, and on February 27, a council of doctors decided to disconnect him from the equipment due to the undoubted improvement in the patient's condition.
< br> 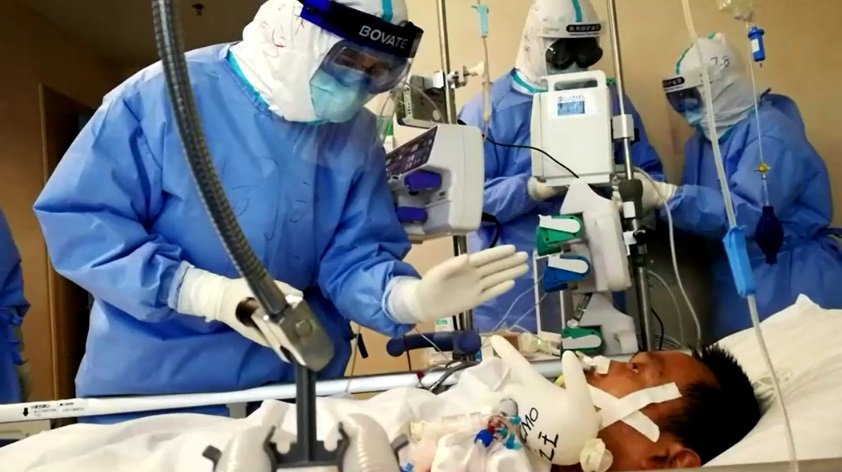 < br>
"Don't sleep! Make an effort to stay awake!" says Dr. Zhou Ning (Cardiology Department, Tongji Hospital). "Don't panic when we turn off the machine! Follow our instructions! If you feel an uncontrollable fit of coughing , try signaling with your head!"

Chen admits that he survived because at the time of the operation he he only thought about his family and how he wanted to be with them, to see how his children grow up, to return home. And a miracle happened: after the end of the epidemic in Wuhan, the family gathered again without loss at home. Now both Chen and his loved ones believe that every day spent next to loved ones is priceless, because no one knows what awaits us tomorrow. 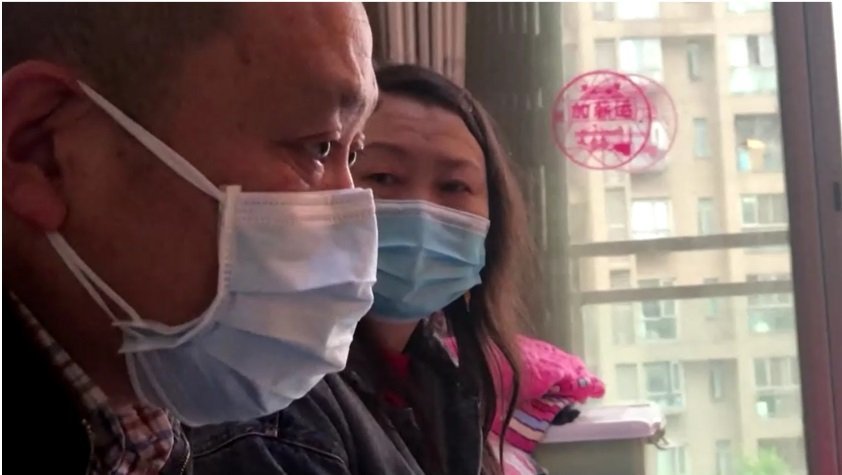 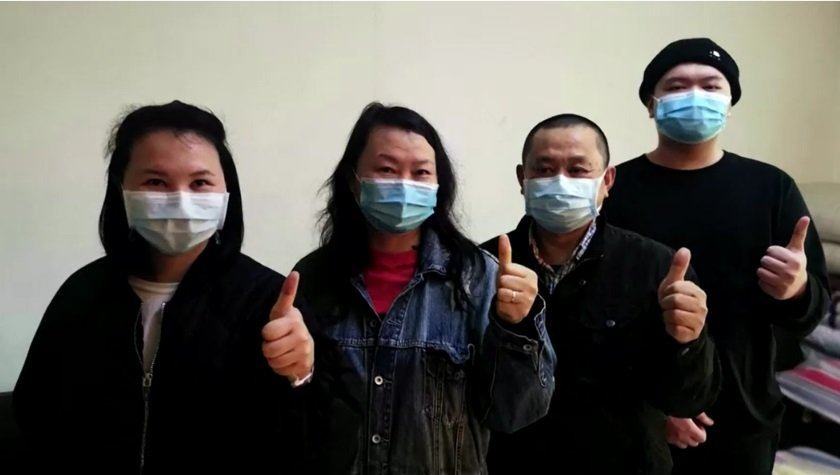 Casinos will return to Kyrgyzstan

North Ossetia to launch flights to Armenia and Georgia

Moscow returned to traffic jams, but does not forget about masks and gloves

Baikonur and Vostochny remain in demand among tourists

Restaurants, cafes and gyms to reopen in Singapore from June 21