The young rider became a celebrity in China

A touching young rider from the Liangshan Yi Autonomous Region (Sichuan Province, Southwestern China) conveyed his best wishes to everyone on the occasion of the Chinese Lunar New Year. 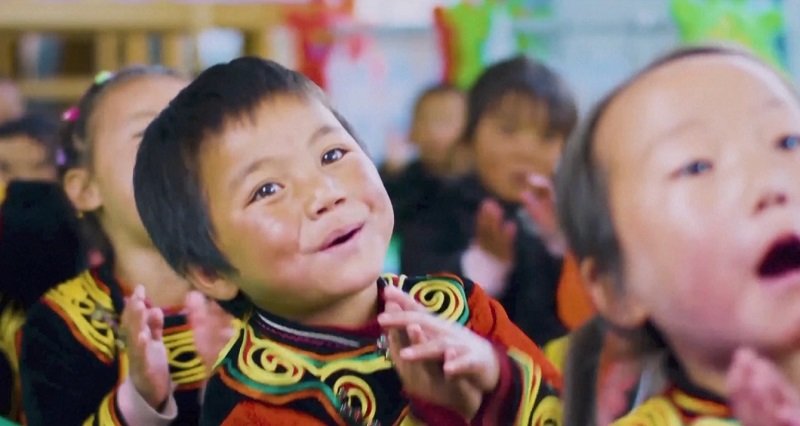 > His riding prowess was featured in an 8-episode documentary titled "Escape Poverty". 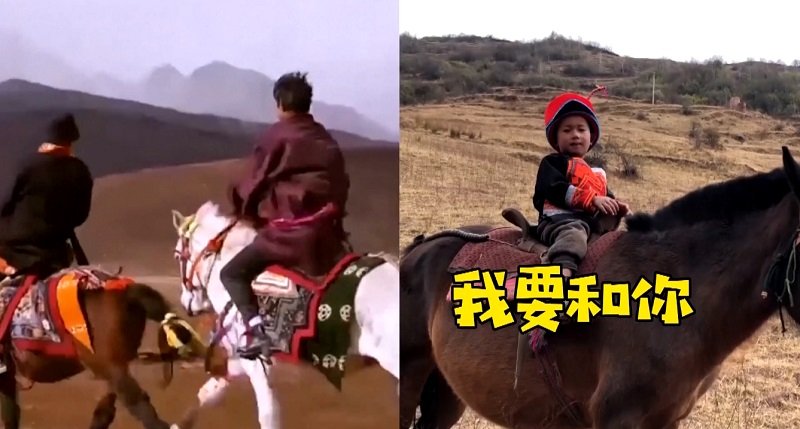 In the video, Piete Kehaalso invited Ding Zhen—a 20-year-old rider from Sichuan who is an internet celebrity in the country—to host racing together. 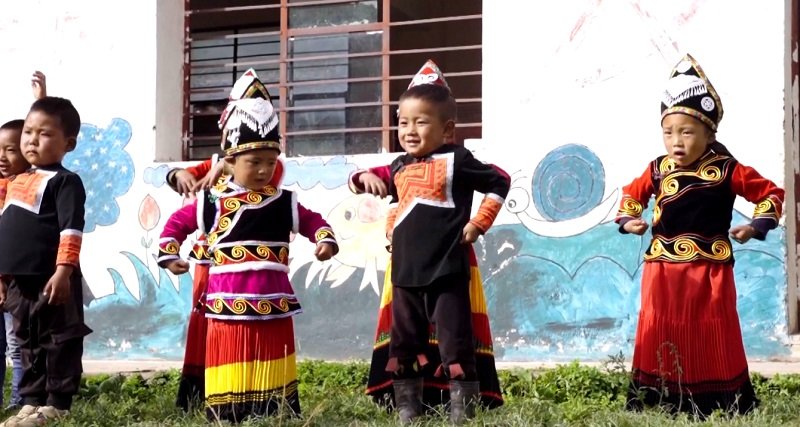 Full episode including Pite Kehaand his stories about horseback riding and his friends in a rural kindergarten, aired on China Central Television (CCTV) on the evening of February 22.

A boy was born into a farmer's family in a remote mountainous region of Sichuan province. Due to the lack of educational resources, local children such as Keha did not have access to pre-school education until, in recent years, the Chinese government allocated special funds to build kindergartens in poor areas under the program 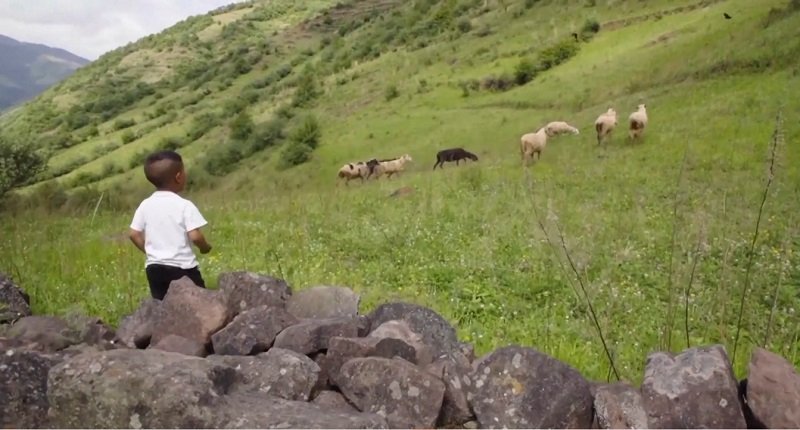 Schools in Jordan will switch to full-time education

Women's carriages will appear in the Chinese subway

Mongolia to provide India with assistance to fight COVID-19

Date of foundation of Yakutsk may be earlier than 1632

Kazakhstanis will have to declare gifts received at the celebrations

Tugrik minted in Mongolia in honor of friendship with Russia