Iraq solemnly said goodbye to people tortured by terrorists during the years of Islamist occupation.

In Iraq, an official funeral ceremony was held for the victims of the Islamists, who suffered a painful death during the years of the existence of the terrorist organization "Islamic State" (the organization is banned in Russia). 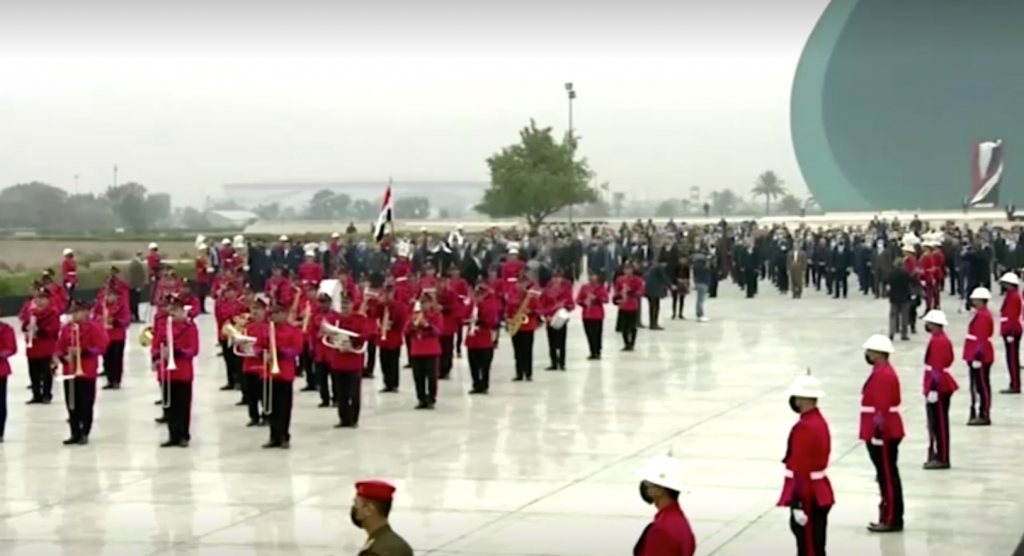 Those killed in the Sinjar massacre belonged to the ethno-confessional Kurdish group of Yezidis, part of the Kurdish people living in northern Iraq. The remains of 104 victims were found, the solemn farewell ceremony for which was performed in the category of the funeral of national statesmen. The funeral was attended by Prime Minister Mustafa al-Qadimi. 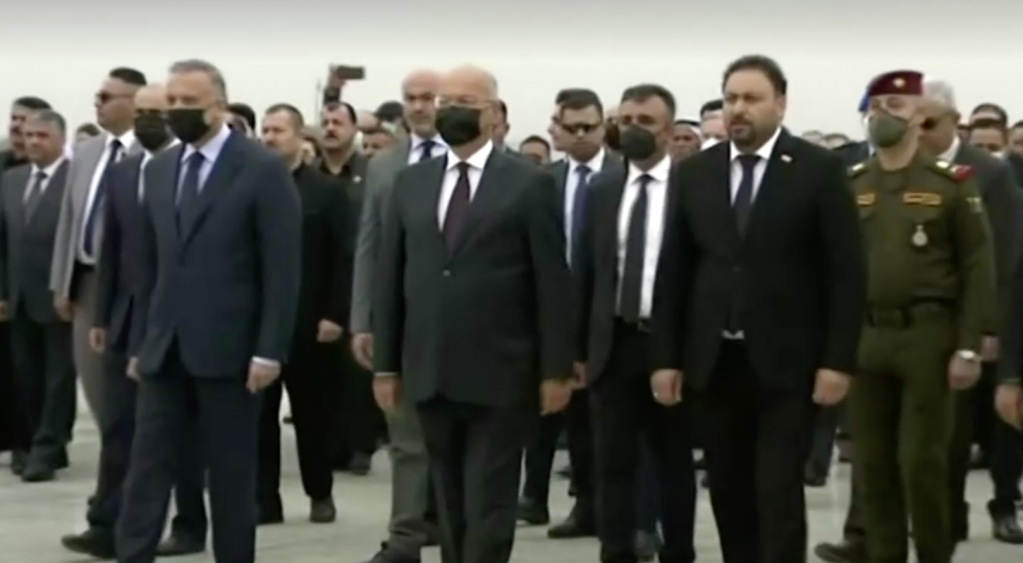 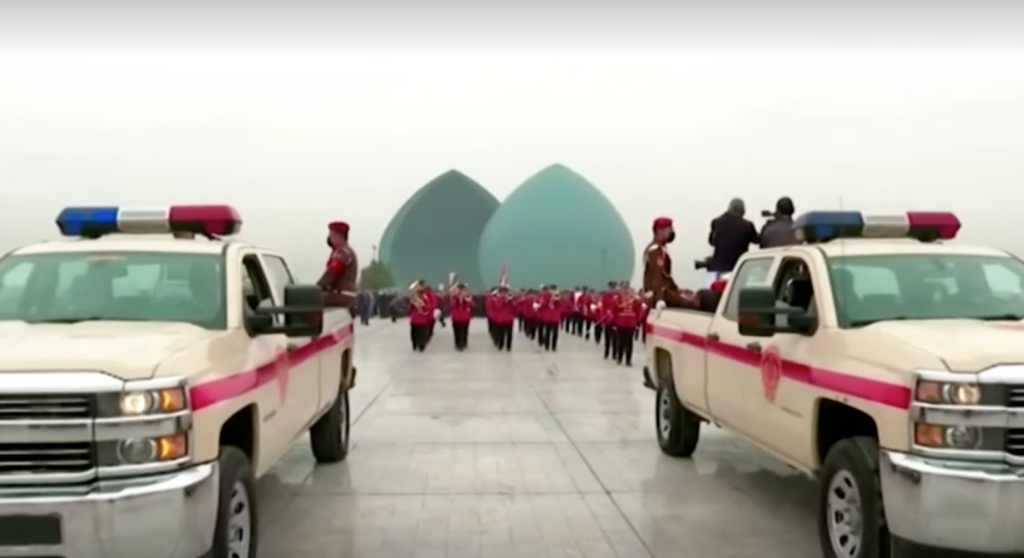 The peculiar religious teaching of the Yezidis combines elements of Christianity, Islam, Judaism, Manichaeism and Zoroastrianism, which led to persecution by fanatics. During the war, about 550,000 Yezidis were forced to leave their homes. Of the remaining 3,000 were killed, and 7,000 women were turned into slavery by bandits. The Iraqi government is trying to do everything possible to build a secular state and educate a new generation in the spirit of religious and ethnic tolerance.

When Halloween night fell on Seoul, the city hall was fully armed

Self-isolation for residents over 60 years old canceled in Kuzbass 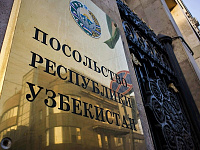 Labor migrants from Uzbekistan are invited to work in their homeland