The St. George Ribbon action was launched in the press center of the Rossiya Segodnya International News Agency

This year, the tradition, designed to preserve the memory of the feat of the participants of the Great Patriotic War, turns 16 years old.

Natalya Loseva, Deputy Editor-in-Chief of Rossiya Segodnya MIA, said that the St. George Ribbon was originally conceived as a small one-time event. It was scaled up by people willing to help and participate.

"St. George's Ribbon" as a tradition and as an action is a fruit, will, desire, conscience, feelings thousands of people who supported and helped to organize, - said Natalia Loseva. - The student community immediately joined, and these are hundreds of young guys. And thousands of people became the same co-organizers of this action, and millions of people picked it up. Therefore, the action and tradition born here belongs, of course, to the whole world.”

General Director of the Rossiya Segodnya International News Agency Dmitry Kiselyov noted in his speech that things have changed in the modern world forms of memorialization, and now the St. George Ribbon is a necessary, recognizable symbol of our Victory, an element of our culture.

“This ribbon is a concentrate of our memory, our associations, the younger generation, - sure Dmitry Kiselyov. - Maybe now some simple, bright symbols are needed, because the perception has changed, have changed, as they say now, messages, messages? .. This message is everything. This message includes the Victory Parade, military honor, and memory.”

Everyone can receive the St. George Ribbon. This year the action takes place in all regions of Russia in full-time format. Volunteers distribute ribbons in one and a half thousand settlements. This information was shared by the head of the All-Russian public movement "Volunteers of Victory" Olga Amelchenkova. She noted that the countries of near and far abroad also joined the participation. 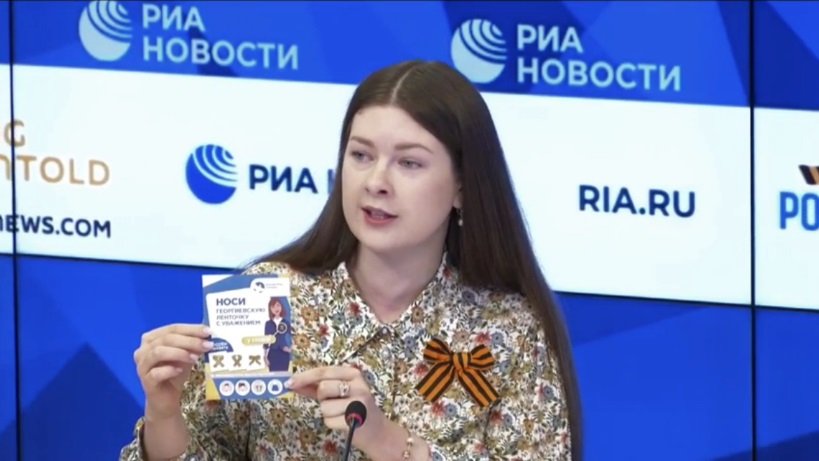 "Activists of our movement will distribute "St. George Ribbons" not only within the Russian Federation, but also abroad, - Olga Amelchenkova shared the plans of the Movement. - This became possible due to the fact that last year we had representations of the "Volunteers of Victory" in other states, and 29 of our international teams join the holding of the "St. George's Ribbon". These are Egypt, Palestine, Belgium, Poland, Kyrgyzstan, Lebanon, Kazakhstan, Peru.

In countries where quarantine restrictions have not yet been lifted, participants are invited to join a virtual flash mob. You need to take a picture or record a video with the St. George ribbon, post materials on your page on social networks and tag friends. According to the deputy head of Rossotrudnichestvo Pavel Shevtsov, restrictions are being eased in many states, and Russian Houses have already begun distributing ribbons in Germany, Uzbekistan, Kyrgyzstan and many other countries. 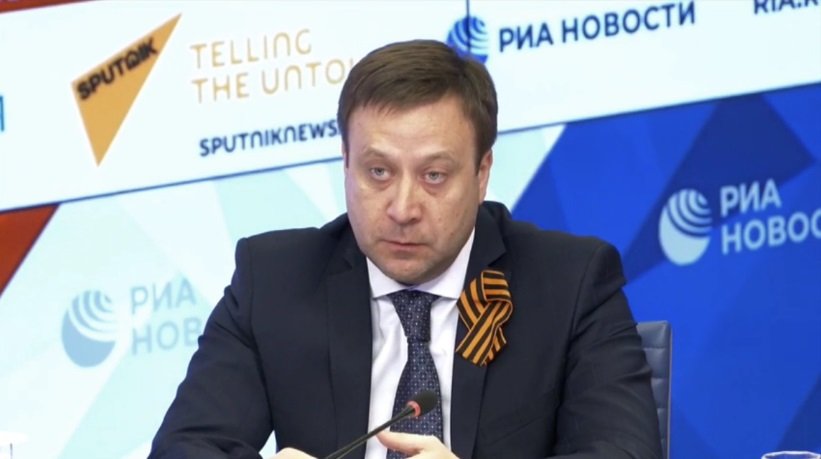 the number of thanks from our compatriots who, thanks to this action, feel unity with the country, - said Pavel Shevtsov. - And what is also gratifying is that a large number of foreigners, ordinary people, react very well, participate in these actions, especially in the countries of Eastern and Western Europe. Many people remember their relatives, who also participated in World War II on different fronts, in different directions, but with great respect pay tribute to the memory of our soldiers who died for the liberation of Europe, for its freedom. 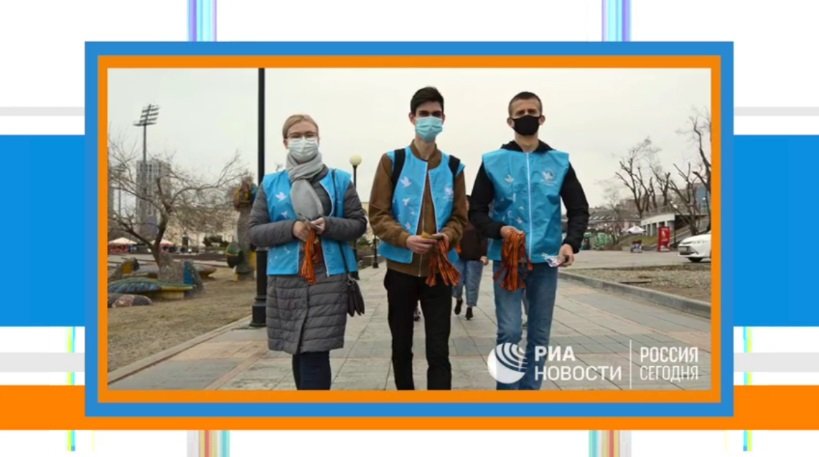 At the online conference dedicated to the launch of the St. George Ribbon action, the work of our TV channel was also noted. /">cycle of TV programs "Compatriots". On their site bigasia.ru, an entire section is devoted to this. Thank you very much to the media resource that also supports our St. George Ribbon campaign and talks about the Immortal Regiment campaign, - said the moderator Roman Mironov, the producer of International Multimedia Press Center of MIA "Russia Today". -  Therefore, I urge all colleagues to also replicate our launch today. 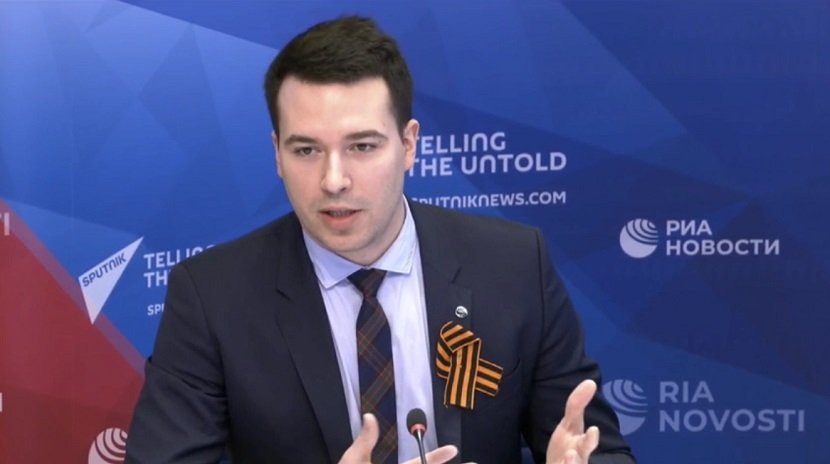 Day of the national master will be celebrated in Yakutia

Kazakhstan will increase the number of flights to Turkey, Uzbekistan and Belarus

The President noted the potential of the YNAO

20-meter pizza will be baked in Thailand

In Turkmenistan, you can pay for electricity via the Internet