Huau is a densely populated Miao village that has lifted out of poverty in recent years and achieved rapid economic development thanks to the country's dedicated efforts to eradicate poverty. 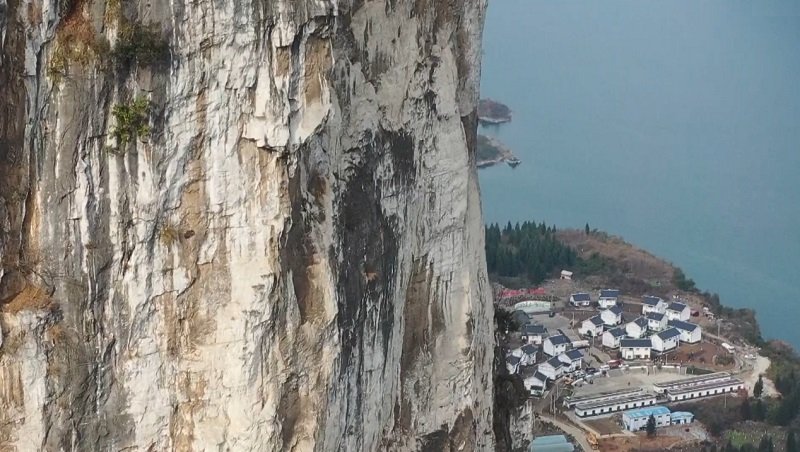 roads. Since 2014, 14 dilapidated houses have been repaired there and a new clinic has been built, all residents have access to clean and safe drinking water. Moreover, schoolchildren and students from poor families began to receive financial assistance from the government.

The village prioritizes the development of animal husbandry and tourism, planting more than 90 hectares of fruit trees. As a result, by the end of 2019, all villagers were lifted out of poverty. 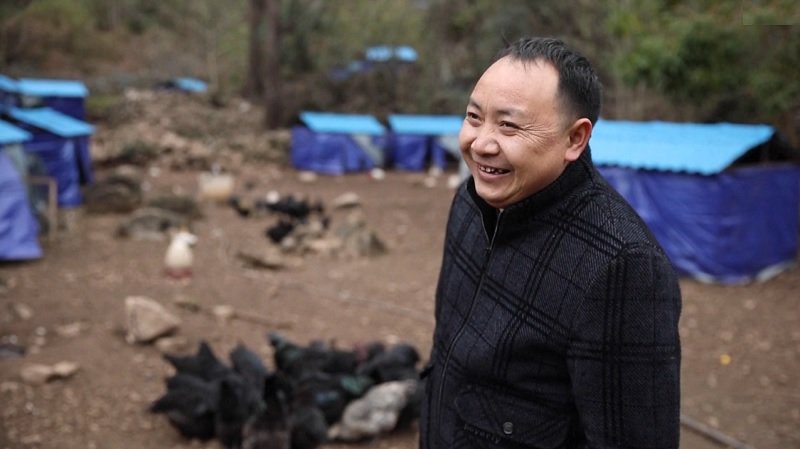 Exquisite handicrafts with "Miao" embroidery and decorations attracted the attention of the head of the People's Republic of China. In the workshop, Xi Jinping got acquainted in detail with the process of making this embroidery.

“Traditional can be fashionable. Miao embroidery is both a culture and an industry. It can contribute to the development of national and traditional culture, and can also contribute more to poverty eradication and rural revitalization through its production,” the Chinese leader said. 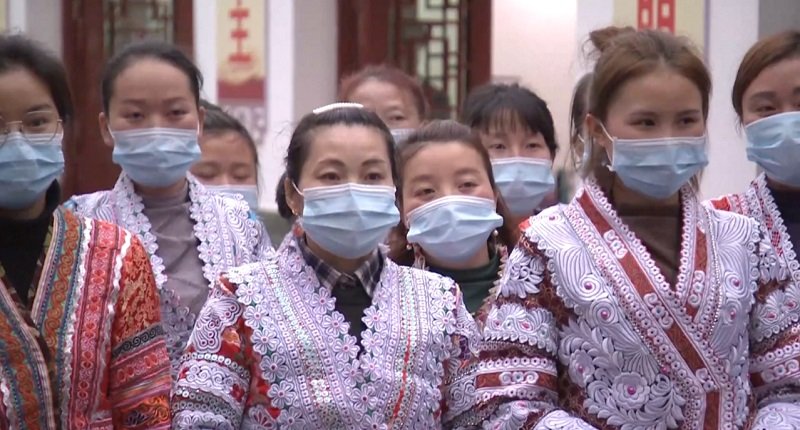 In his 2020 New Year Address, Xi Jinping praised the country's hard-won achievements in 2020, including the fruitful results in eradicating poverty. According to him, about 100 million rural residents have been lifted out of poverty in the past eight years, and all 832 counties previously included in the list of the poorest have been removed from it. 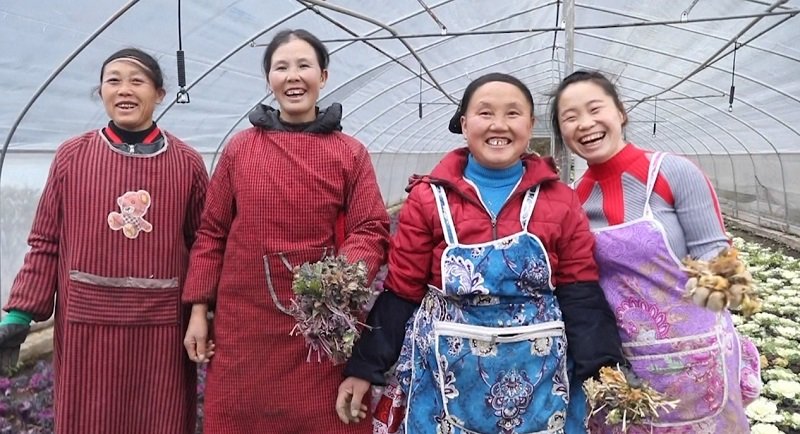 some of the most difficult tasks. We must continue to make unremitting efforts, continue to create a beautiful picture of rural revival, and confidently move forward towards the set goal of universal prosperity,” the Chinese leader said.

RSDS and Rossotrudnichestvo will work together in Singapore

Border demarcation process between Kyrgyzstan and Tajikistan to resume this week

Nairobi International Convention approved by the Parliament of Kazakhstan

Gurbanguly Berdimuhamedov made a horse ride

Moderna will open 4 new branches in the Asia-Pacific region

Construction of a power plant begins in Syria