The market for collectible figurines is rapidly developing in China

Coastal forest protection is one of China's key environmental projects. And the country has already achieved impressive results. So, in the forestry enterprise located in the city of Yancheng, employees not only plant young trees, but also take care of them, help them grow better. 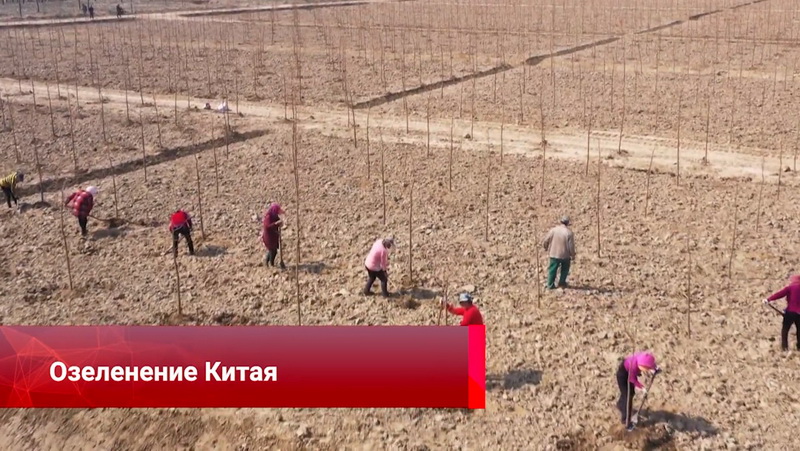 "Now we have completed the planting of 40,000 seedlings of Zhongshan spruce, metasequoia, zelkova and other trees on an area of more than 50 hectares." 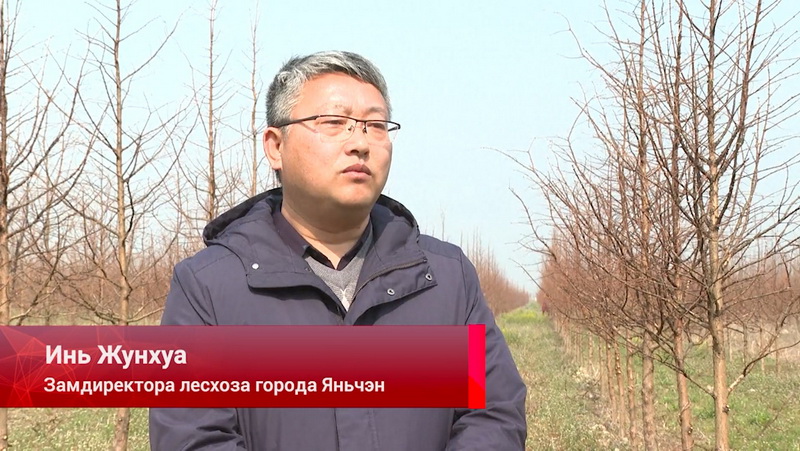 A total of 80 hectares of forest will be planted in the coastal zone in Yancheng. The length of the coastline is 112 kilometers. Experts say that the new forest belt will not only increase the total number of forest resources, but also preserve the local ecosystem.

"Ecological forestry projects contribute to the sustainable development of the Yangtze River ecosystem and further improve China's ecology as a whole."
< br> 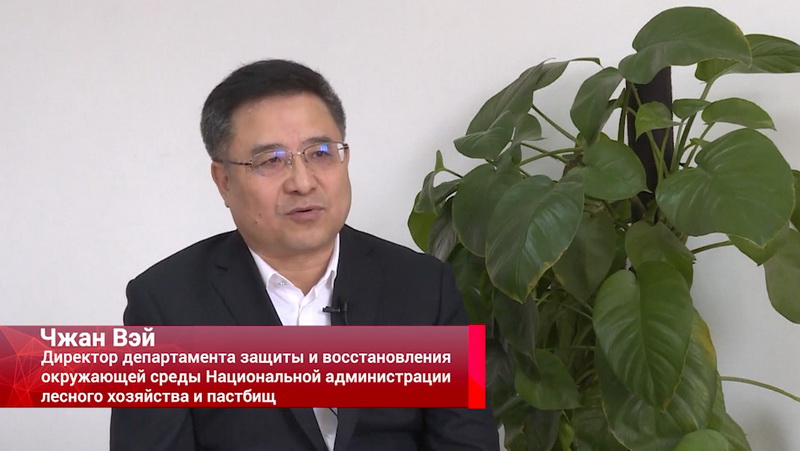 China has made significant progress in promoting its forestry environmental projects since the 18th National Congress of the Communist Party of the country, which was held in November 2012. During this time, about 35 million hectares of forest were planted.


In China, the market of collectible figurines is developing rapidly 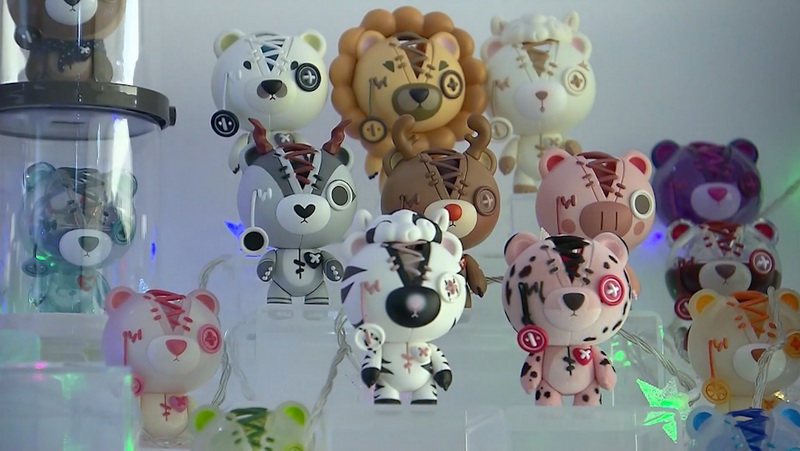 “Now there are many stores of popular toys - < i>says another buyer-collector. - Within a month I spend more than 3000 dollars on figurines. The cost of one is from 30 to 150 dollars. My desk can barely fit the collection."

Buyers are now looking for something special, not just fun souvenirs for the mass market. But the more unique and better the model, the more expensive it is. The figurine company from Shanghai has been on the market for 7 years. During this time, the most popular collections have doubled in price.  The company's expenses for buying copyrights also increased several times.

“By 2018, local producers have gone international, and customers have become more loyal thanks to the introduction of surprise boxes. Such sets are cheaper, and therefore more people can buy toys. At the same time, Chinese computer games are gaining immense popularity. One of the games appeared in 2017, and sales of figures of the heroes of this game in the Republic of Korea alone increased by 200 times. 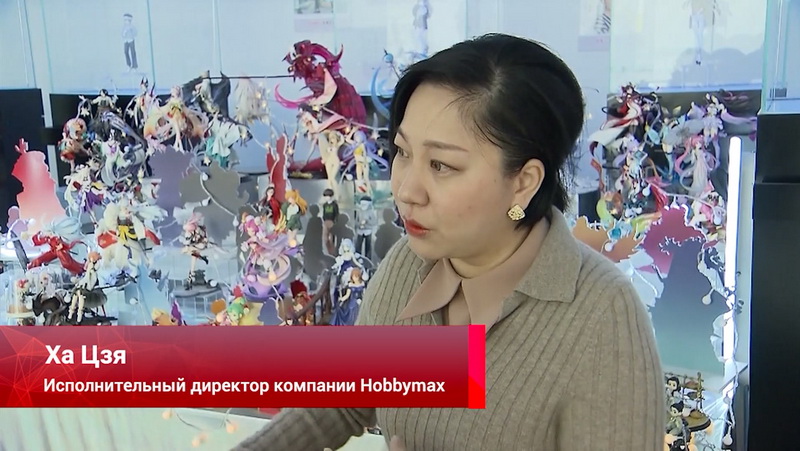 Last year, the Chinese Internet platform Bilibili reported that sales of pop culture merchandise grew by 88%. On the wave of demand, many new artists entered the industry. Ken Won became a collectible figure designer last year and has already released a dozen series.

“I used to do niche projects, mainly drawing illustrations. But after the launch of the first toy, my popularity surpassed all expectations.”

New manufacturers also appeared. This year, an enterprise for the production of collectible figurines was opened in Shenzhen. Developers collaborate with 30 designers. One of the latest collections became a hit on Valentine's Day: 1000 models were sold out in just a second.

Hyley Tan, founder of Orangey Culture:
“We usually release dozens of collectible toys, and several thousand people can wait for them. Buyers are now more selective. If earlier the majority preferred cute figurines, now various toys are in demand, including those in a brutal style. 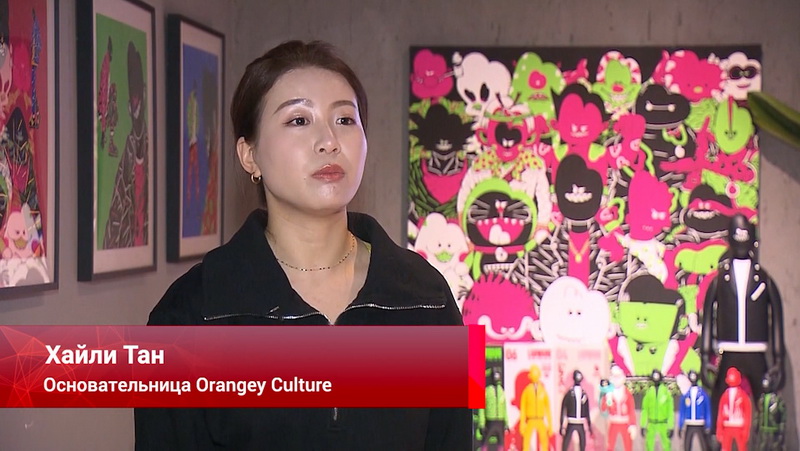 Now the company is looking for new niches that may be of interest to fans: fabrics with drawings, sculptures and furniture. So we can expect that the pop culture market in China will soon be filled with a variety of products for the most sophisticated collectors. 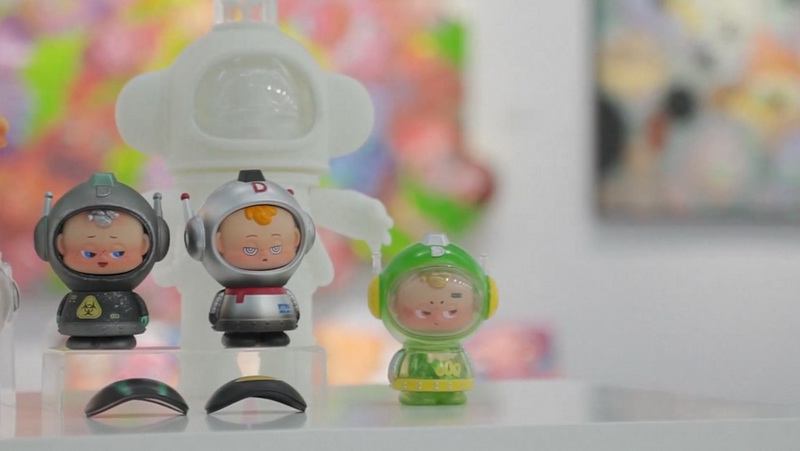 Talented Chinese artisans give a second life to things. From waste, they create scenery and props for theatrical productions. Yu Lei, one of the masters, became interested in needlework thanks to his father. 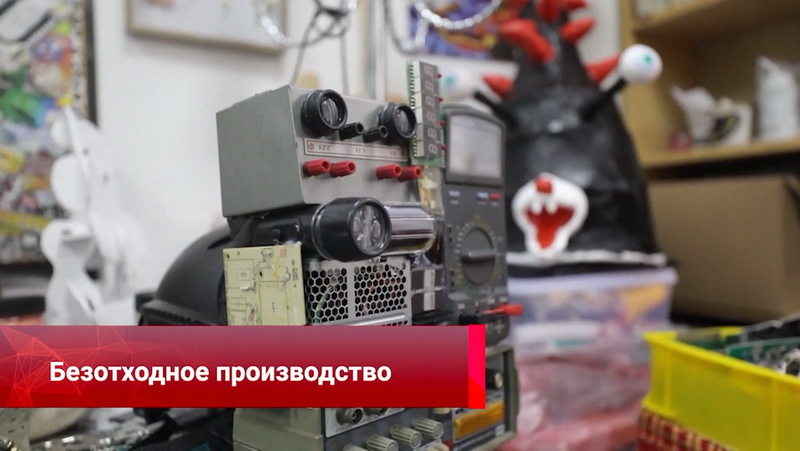 After graduating from the stage design department of the Shanghai Theater Academy, he turned his hobby into a business. In 2019, Yu Lei opened a store in Shanghai where he sold his work. Later, he met like-minded people - masters Yu Weiyi and Vodele. 2 years ago, enthusiasts received a subsidy from the authorities, and with these funds they opened a studio in the city. 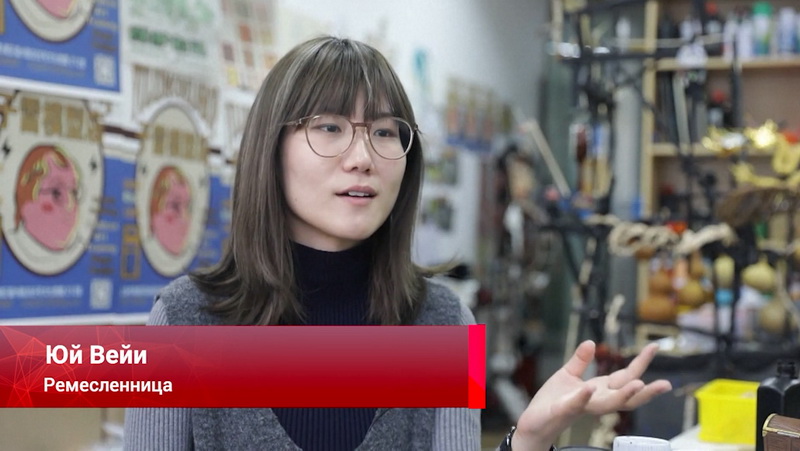 “We don't like shiny and crystal industrial novelties. We appreciate old things. I like to turn unwanted garbage into attractive things that will become part of the theatrical scenery.

Producing props for theatrical performances does not require large expenses, but the profit of artisans depends mainly on the number of performances they create their vintage masterpieces for.

Green zone to be removed in Baghdad

More than 850 thousand tourists plan to visit Sochi in August

Quarantine is back in Lebanon

At the VI World Congress of Compatriots, it was decided to develop the International Youth Network