Cruise to nowhere from Singapore ends in nothing due to coronavirus on board.

A cruise ship owned by Royal Caribbean (Quantum Group) returned ahead of schedule from a so-called “cruise to nowhere” due to a passenger who was found to be sick with COVID-19 on board. 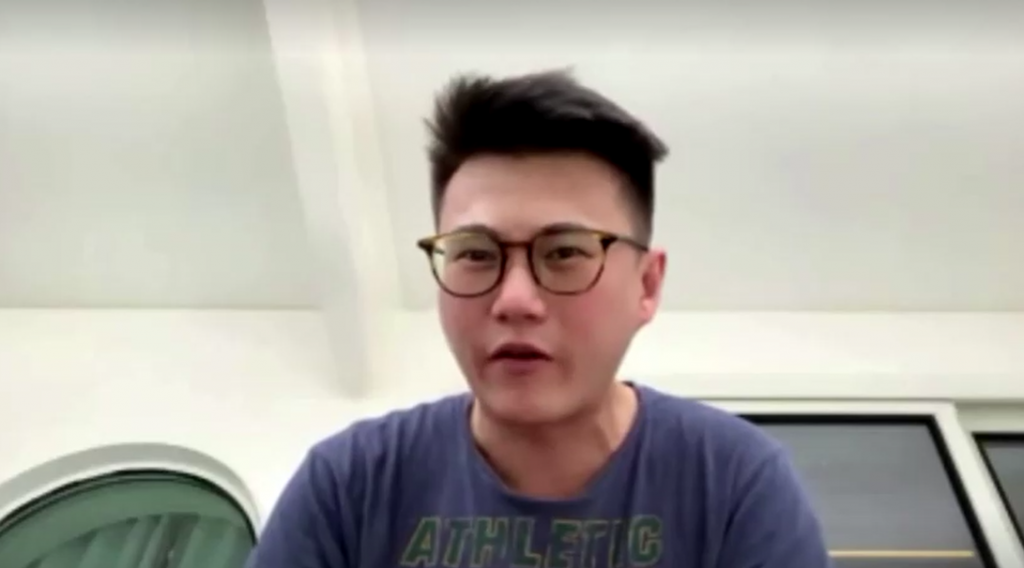 "We are relatively safe in Singapore. we hadn't been subjected to - we'd gone through endless PCR tests, had our temperatures taken countless times - so we knew for sure that everything should be fine. infected on board." 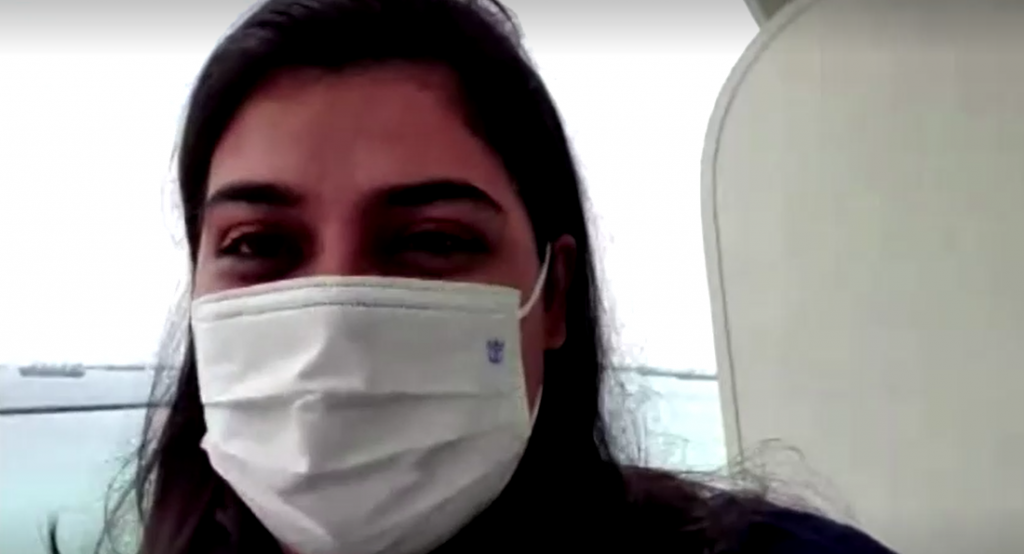 "Yes, I was just shocked when I realized that we are turning back - it was early, early in the morning! That is, I woke up, and then I received a message from my sister that they had already written about us in the newspaper. And then I open my balcony and see that we are already standing in the bay. in general, horror! At first, of course, I was frightened, and then I found out that we would be allowed to go ashore after lunch. I was afraid that we would be kept here for 2 weeks in quarantine. " 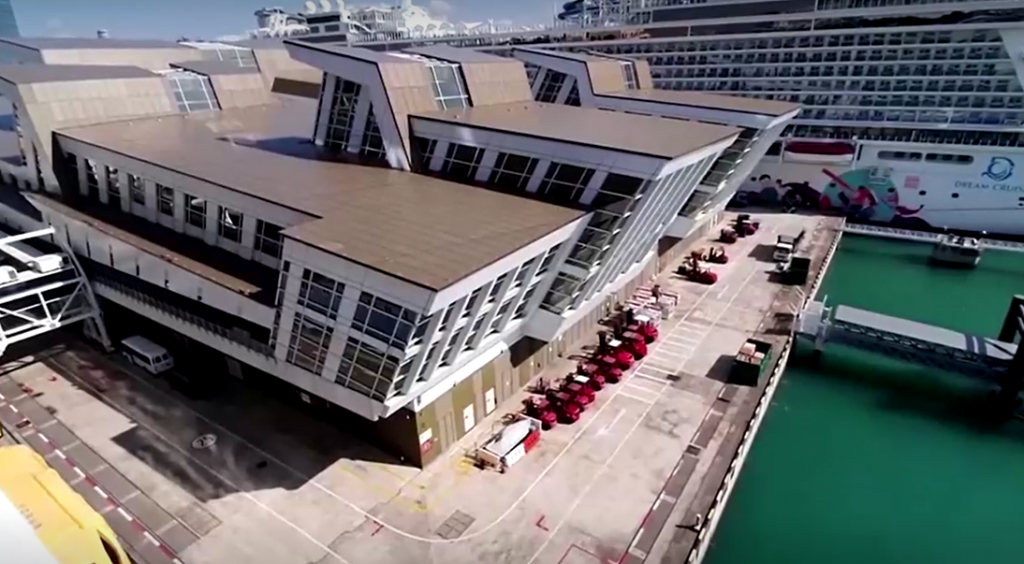 Sea travel without disembarking and calling at ports has become a new entertainment for wealthy people who are deprived of the opportunity to travel abroad. Some particularly eccentric passengers even order their own lunch on board the planes, where they just sit in chairs, and then go back to the airport.

The diamond was named after the hero of the USSR

For service to art: the Pavel Tretyakov Prize was presented in Moscow

Thailand prepares for clinical trials of nasal vaccine against COVID-19

Warm blankets were handed out to the homeless in Petropavlovsk, Kazakhstan