Eight years after the accident at the Fukushima nuclear power plant, the government declared that part of the territories adjacent to the reactors no longer poses a threat to the life and health of the population.

In this regard, a decision was made on the possibility of returning local residents to the Fukushima suburb of Okuma.


Even though people running in a hurry, then abandoned their homes and all their property, only a few of them agreed to re-register in their homes. The total number of "returnees" does not exceed 13%. Of the 367 residents in the city, just over 40 stayed overnight. 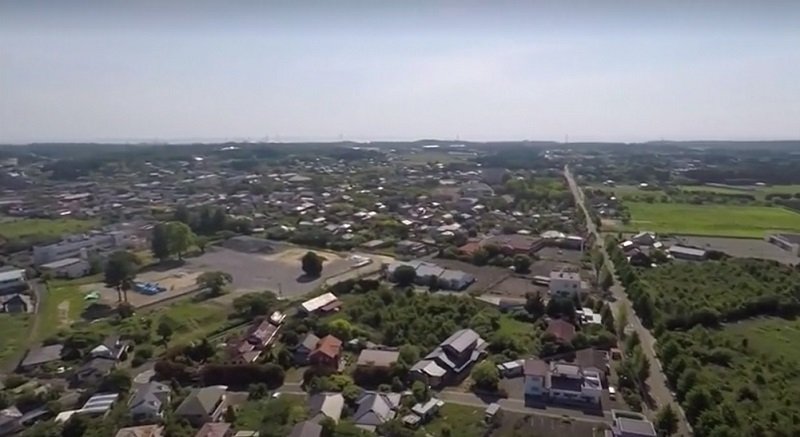 However, Okuma is slowly being revived. Work has already begun on clearing the streets and connecting energy sources to de-energized houses. For the remaining territories contaminated with radiation, the government proposes a radical method of sanitation: removal of the top layer of earth from the entire irradiated surface and the accompanying cutting down of trees, followed by the burial of "dirty" soil. 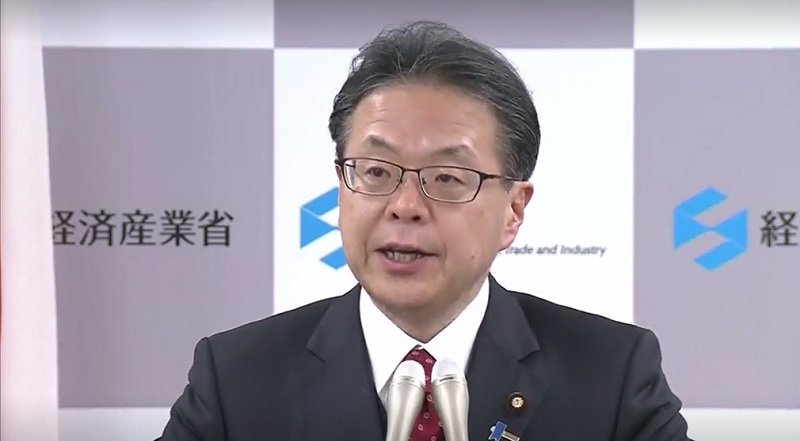 Ecologists do not consider this method of dealing with radiation to be optimal. 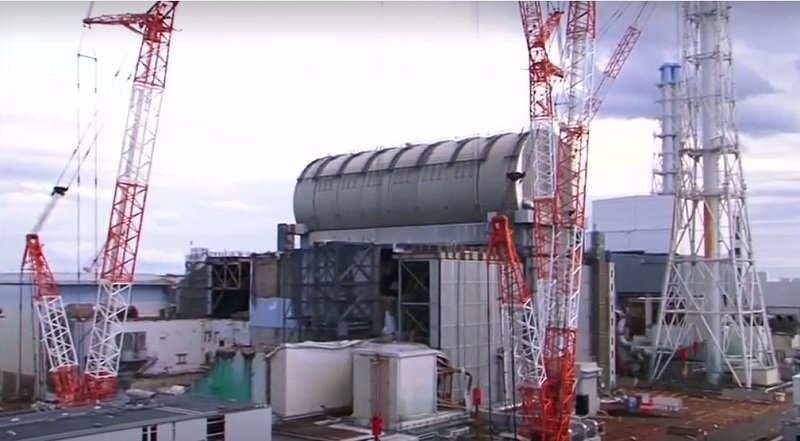 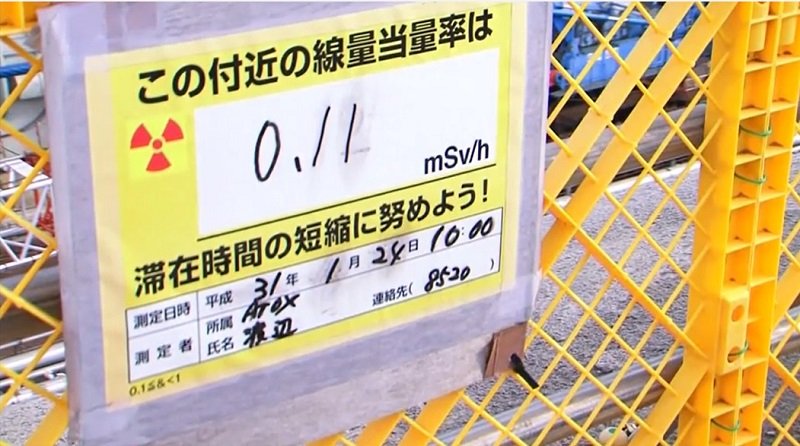 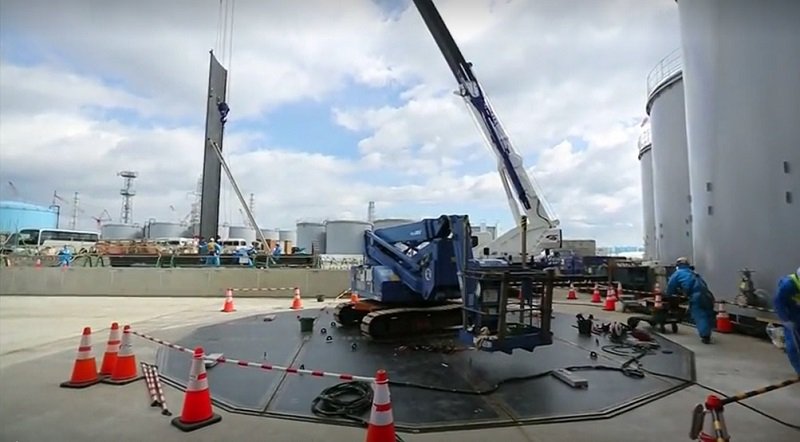 Russian "Kovivak" may be approved in South Korea

"Emirates" will make a multinational flight

The date of opening of the new Istanbul airport became known 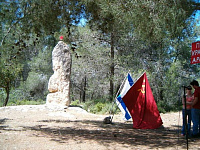