The first of May was held online this year

Due to the coronavirus epidemic on May 1 in Moscow, the streets of the city remained deserted.

Despite the holiday and the magnificent, albeit still slightly cool weather, the traditional solemn procession of the Communist Party activists and trade unions on May 1 in Moscow did not take place due to the COVID-19 epidemic. 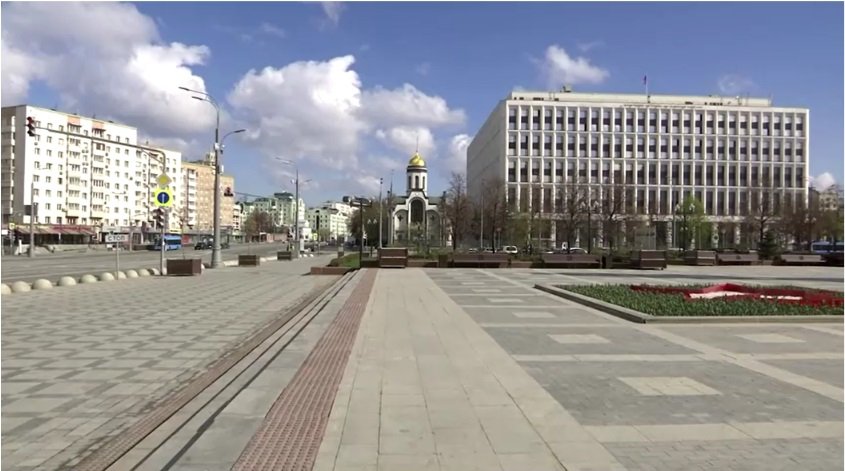 In the conditions of a systemic crisis, which was also superimposed by an epidemic - a terrible, dangerous one that actually mobilized all of humanity - half the planet is in quarantine, - said the leader of the Communist Party of the Russian Federation Gennady Zyuganov. - But at the same time I want to remind you that solidarity has allowed us to overcome all the greatest hardships. We are talking about the solidarity of the working people around the ideas of Lenin and the Leninist-Stalinist transformations". 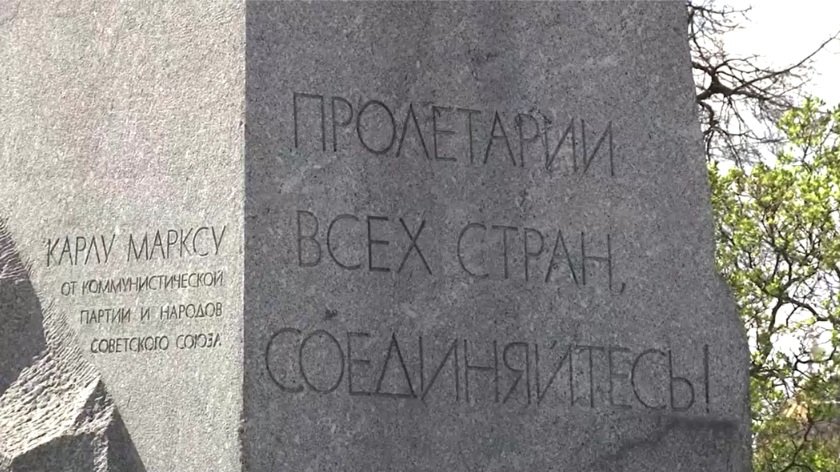 On May 1st, the self-isolation index, which had fallen to an unacceptably low 2.5, rose again to 3.9, effectively meeting the threshold for near-perfect quarantine compliance. 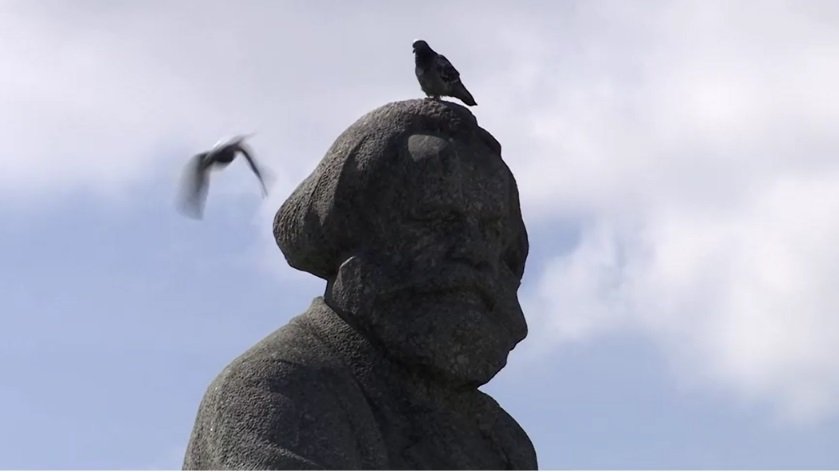 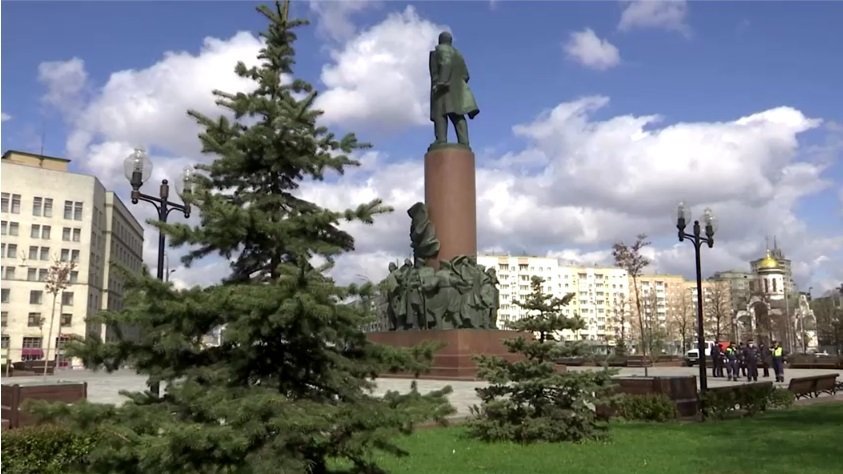 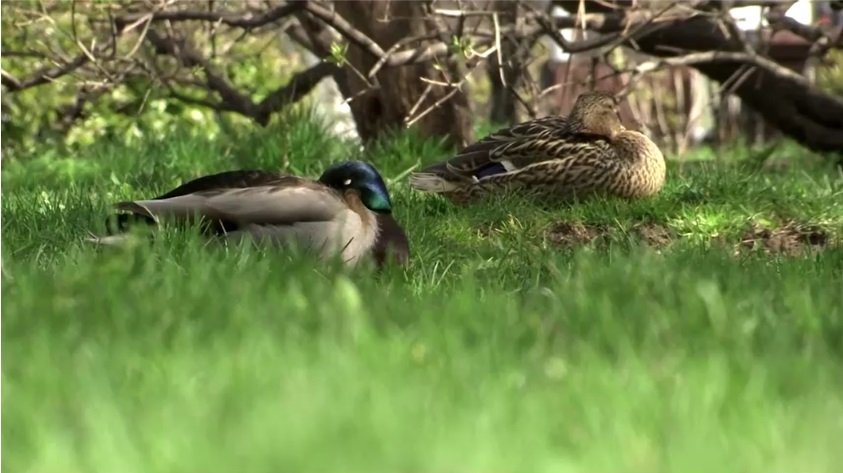 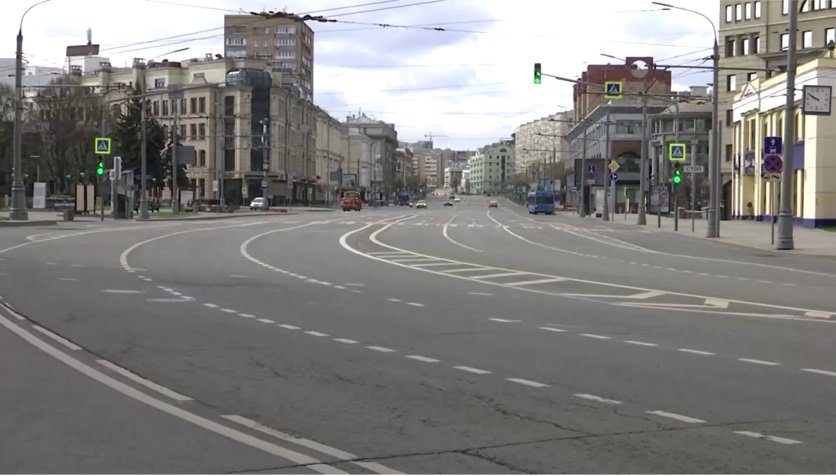 "Voice of Youth" sounded in Dushanbe

Chinese doctors increased the number of vaccinations by 19.3% in a week