In China, they are preparing for the New Year, quickly giving injections to everyone.

In China, in early January, in the city of Chengdu, located in the south, mass vaccination of the population began. First, as usual, city employees and representatives of professions that are at risk were vaccinated. 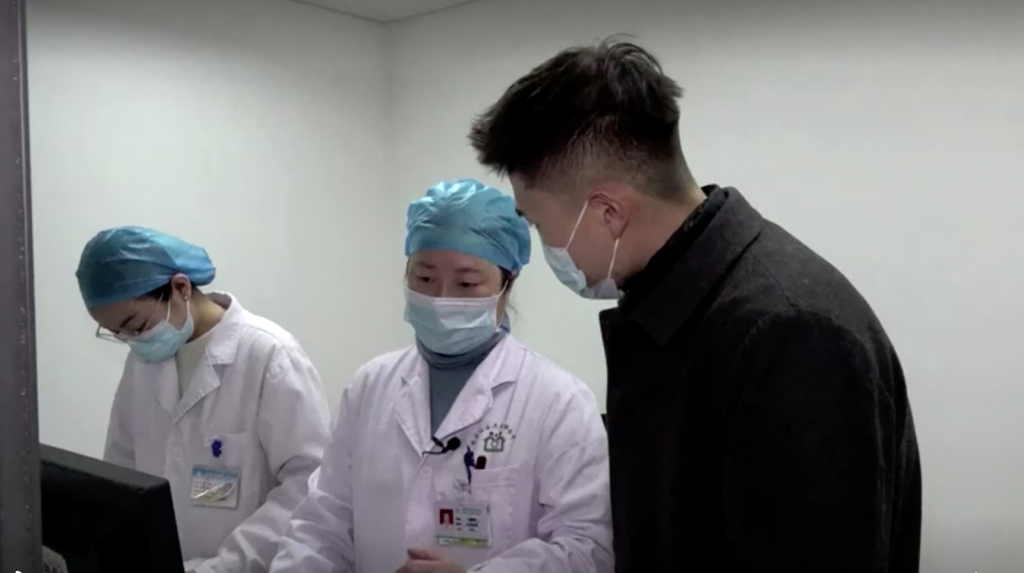 "First of all, we check the patient's passport data. Then we have to find out if the person has any contraindications."

Chengdu Jinnu District resident:
"I'm not afraid. I have complete confidence in our healthcare system." 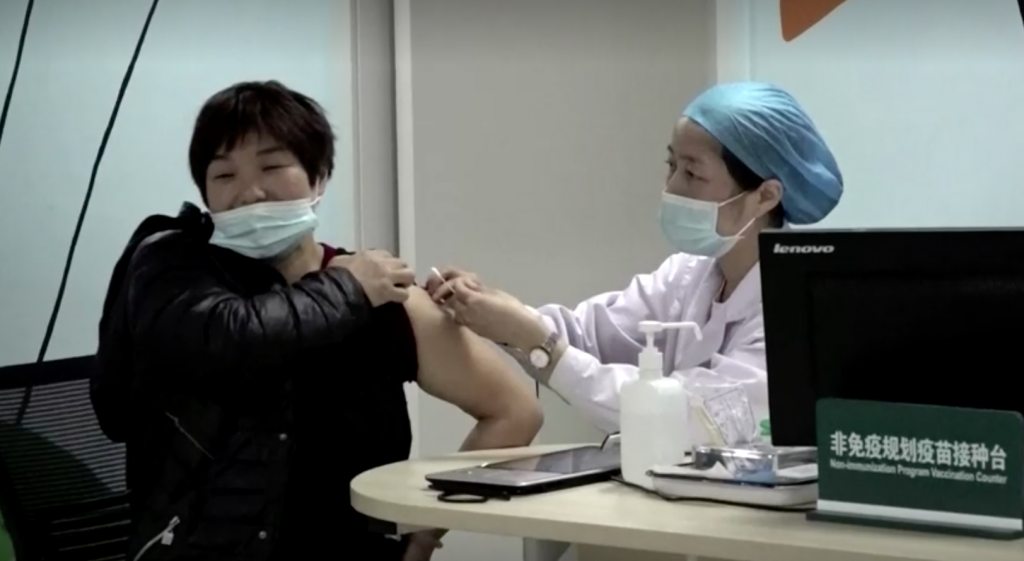 The urgency of the campaign to protect the population from the coronavirus is associated with the upcoming holiday - the Chinese New Year, otherwise the Spring Festival. Citizens of the PRC will massively move from one region to another, thereby creating an increased epidemiological danger. Under the closest control are the southern provinces, where people from the capital and northern regions like to relax. 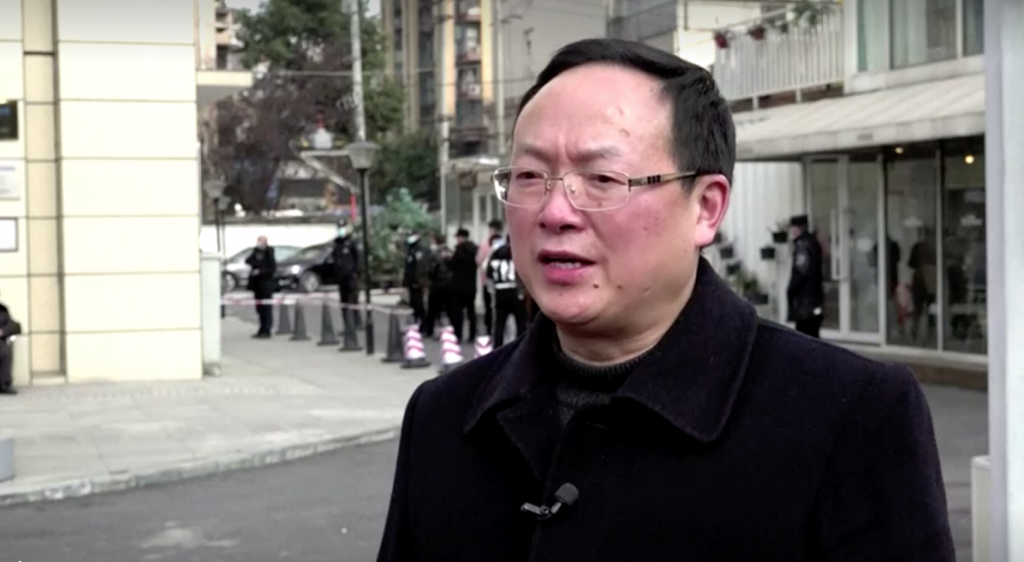 Deng Kailong, Head of the Jinnu County Office of Health and Planned Parenthood:

"We are following the general epidemiological requirements formulated at all three levels - national, regional and municipal. The movement of people during the Spring Festival will increase dramatically in intensity, so we decided to protect our workers and make sure that they do not become carriers of the virus."

Mass vaccination in China began on December 15th. The entire population is provided with a locally produced vaccine free of charge.

Leading resort towns in Russia will receive a new status

As part of the SPIEF, they spoke about the attractiveness of Moscow for foreign investors

Uzbekistan Airways customers will be able to fly for free

A cluster for extreme tourism will be created in the Arctic region of Yakutia.