The call of the Chinese leader, flights in a new way, ancient instruments of China - see the China Panorama-145

President of the People's Republic of China Xi Jinping delivered a video message to the foreign ministers of the BRICS countries. In his speech, he stated that the world is going through an age of change, in which factors of instability and uncertainty are increasing.

< i> “As active and constructive participants in international affairs, the BRICS countries should, with firm will and courage, effectively promote peace and development, uphold justice and equality, defend democracy and freedom, and thereby bring stability and positive energy to turbulent international relations. History and reality tell us that attempts to ensure our own security at the expense of the security of other countries will only lead to new conflicts and risks. The global security initiative I have put forward is designed precisely to achieve indivisible security throughout the world.”

According to Xi Jinping, the BRICS countries should strengthen the political mutual trust and cooperation in the field of security, increase coordination and interaction on topical international and regional issues, respect sovereignty, security and development interests. 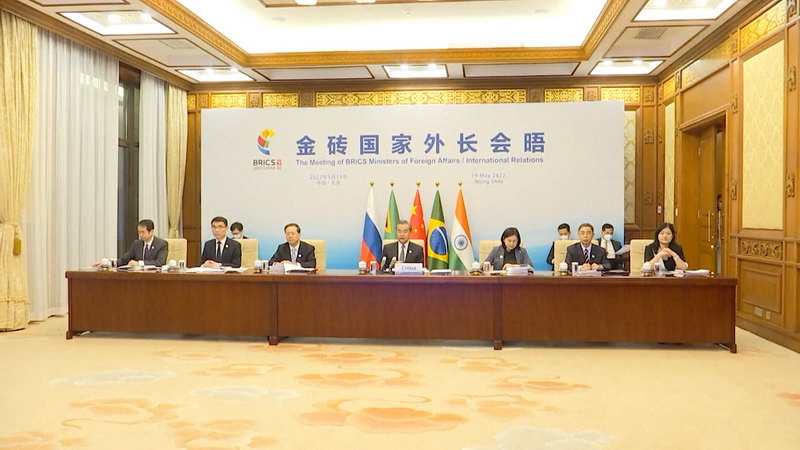 “Development is a common challenge for both emerging economies and developing countries. In the face of various risks and challenges, strengthening solidarity and cooperation between these countries is more relevant than ever. The BRICS countries need to establish dialogue and exchanges with other emerging economies and developing countries in order to strengthen mutual understanding and trust, strengthen cooperation ties, unite and strengthen the power of progress in the name of the common destiny of mankind.” 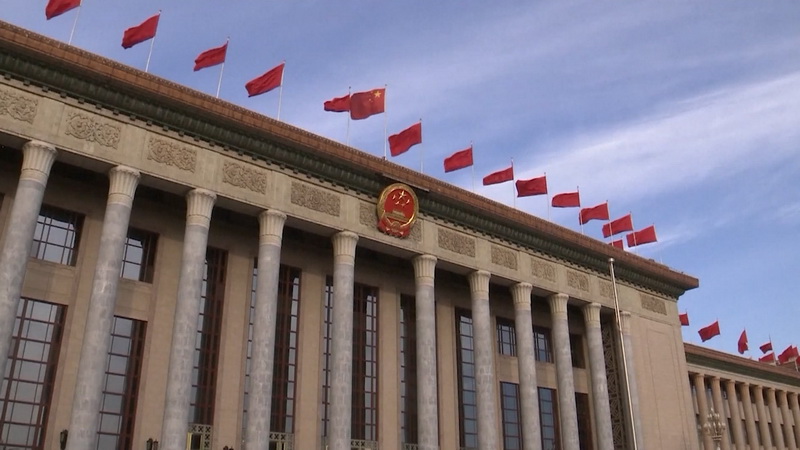 < br>
The Chinese leader noted that it is important to oppose the policy of force, resist the mentality of the cold war and bloc confrontation in the interests of creating a community with a common destiny for mankind.

China has adjusted civil aviation routes in the Beijing-Guangdong airspace, which connects the Beijing-Tianjin-Hebei region and the Guangdong-Hong Kong-Macau Greater Bay area. 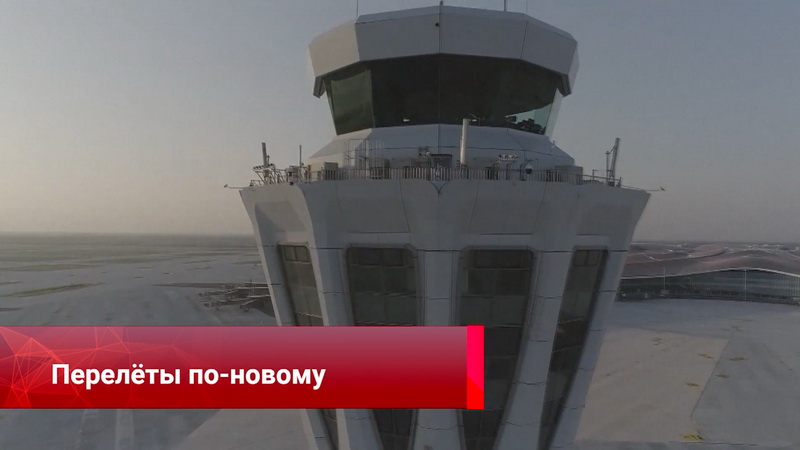 Due to the adjustment, the connecting part of the Beijing-Guangzhou air route with the Greater Bay area will open. This channel connects the north and south of China and is an important part of civil aviation. 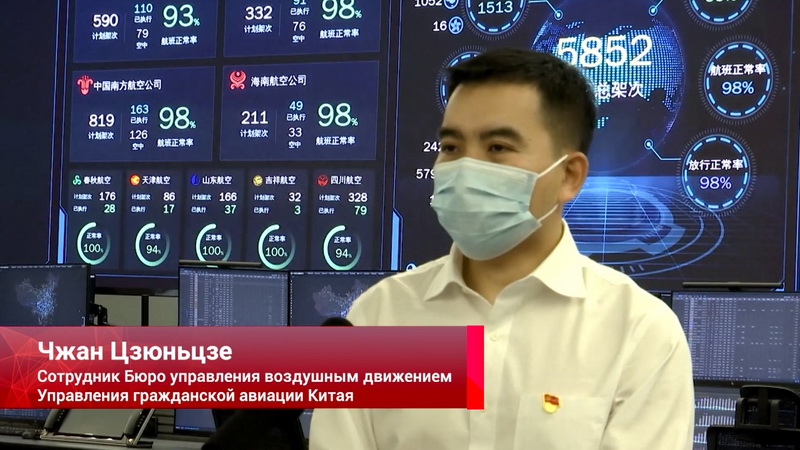 19 new routes have already appeared in the airspace and about 5,000 have been adjusted. The new flight plan will affect seven provinces, two municipalities, as well as the territory along the Beijing-Guangdong route. The navigation scheme will change at 145 airports in China. 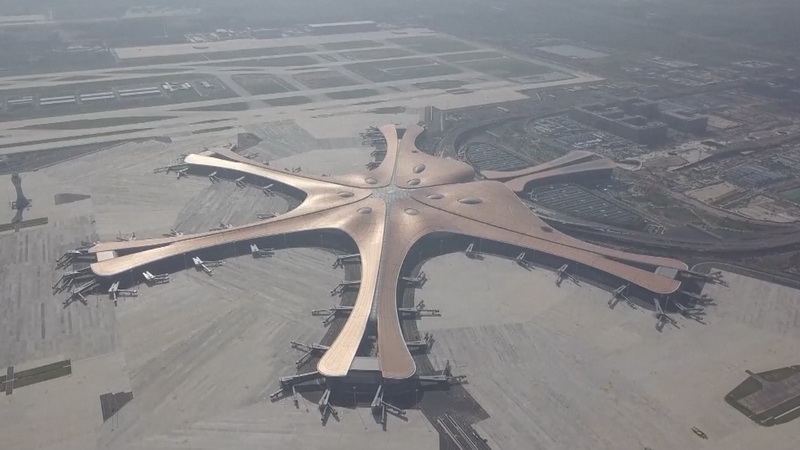 “After the launch of the plan, the number of airborne conflicts on the Beijing-Guangdong route will be reduced. One-way flights from Beijing Capital International Airport to Hong Kong, Shenzhen, Zhuhai and Macau will be reduced by 125 kilometers.  Thanks to this, about 17,000 tons of fuel can be saved and carbon emissions reduced by about 54,000 tons. 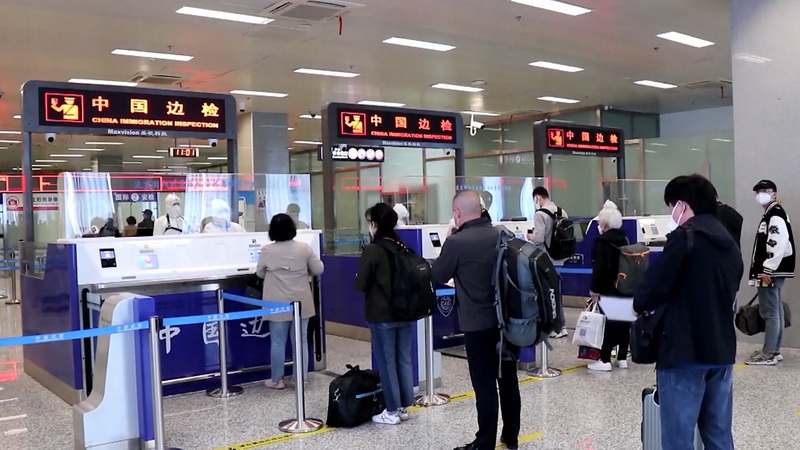 After the implementation of the plan, the number of flights on the main overloaded echelons on the Beijing-Guangdong segment will be reduced to 70%. This will significantly reduce traffic in the airspace. It is expected that the capacity of the renovated air routes will increase by almost 40%, which is of great importance for the economic development of Beijing. 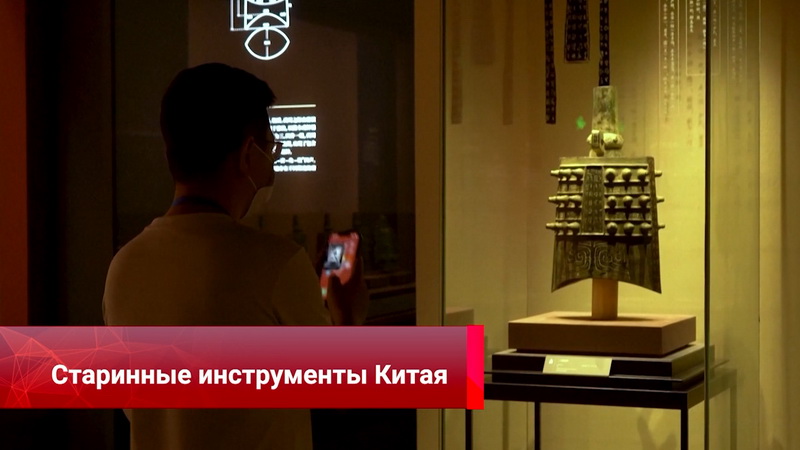 Visitors will be able to see what instruments looked like thousands of years ago, learn how their production and sound improved over time. 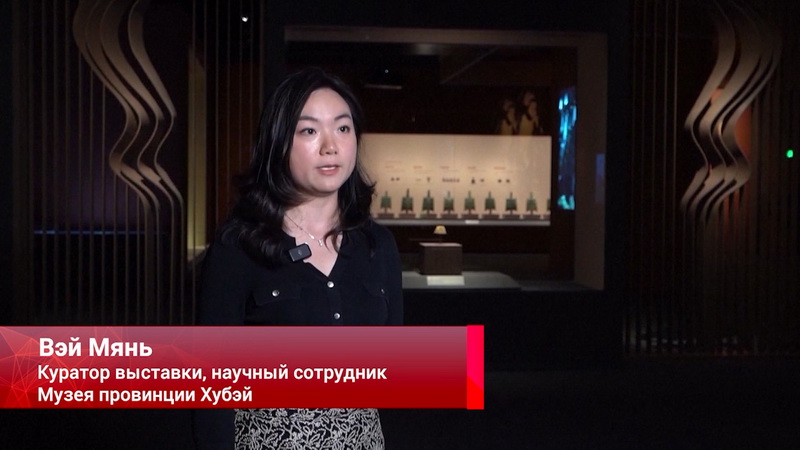 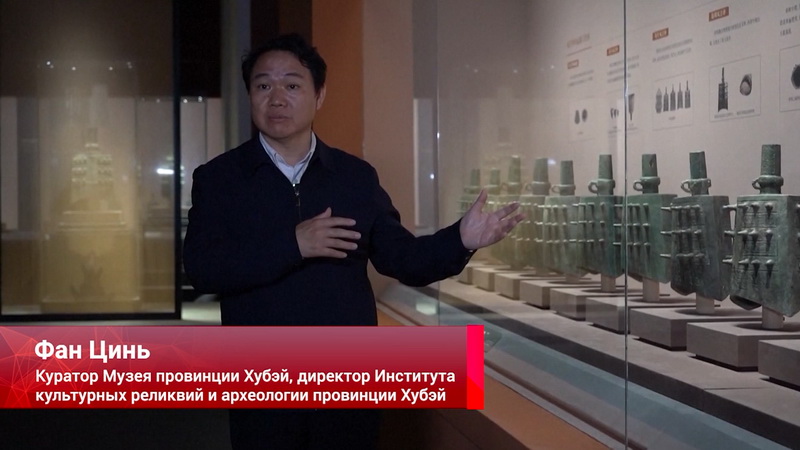 The exhibition in Wuhan will last three months. In addition to musical exhibits, it presents interactive audio and video materials that help visitors to fully immerse themselves in the sounds that arose thousands of years ago.

Minibuses are planned to be removed from the center of Tbilisi

Navruz was celebrated at the Moscow House of Nationalities

Wedding in the old Russian style was held in Chelyabinsk

Russia successfully fights coronavirus, and its population continues to grow

On the Day of Knowledge, 30,000 National Guardsmen will stand guard over security

Metro will be launched from Tashkent to the region

Uzbek policemen to be changed into comfortable uniforms