Teacher in Thailand dances and sings about coronavirus

In Thailand, a university teacher dressed up as Batman to educate students about the coronavirus threat.

In addition, Worrawut Lakchai decided to create a video clip to tell his wards about a dangerous infection that has spread around the planet today. 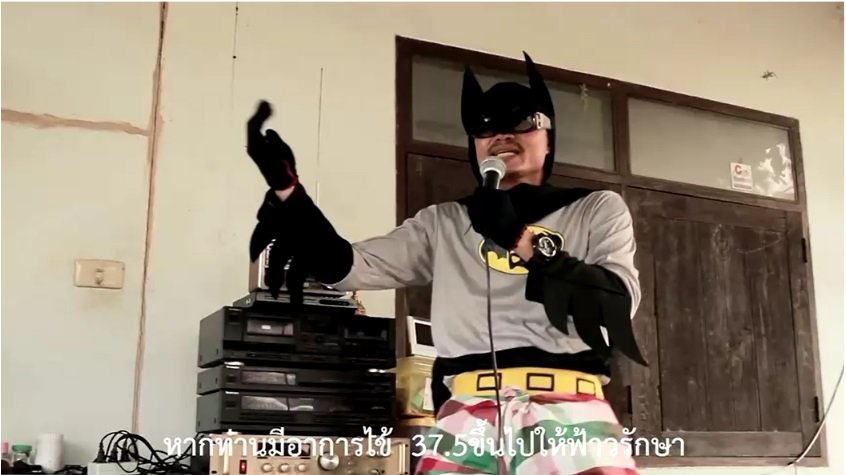 "I am a teacher and therefore I decided to warn students and their parents about the dangers of coronavirus and methods of dealing with him," says Worrawut Lakchai, a teacher and rap singer. "But the songs themselves don't get the attention they deserve, so we made a video and posted it online. I thought of Batman because the spread of the virus was linked to bats. And besides, Batman is strong and agile, so we must show our strength through the mind, learning how to fight infection." 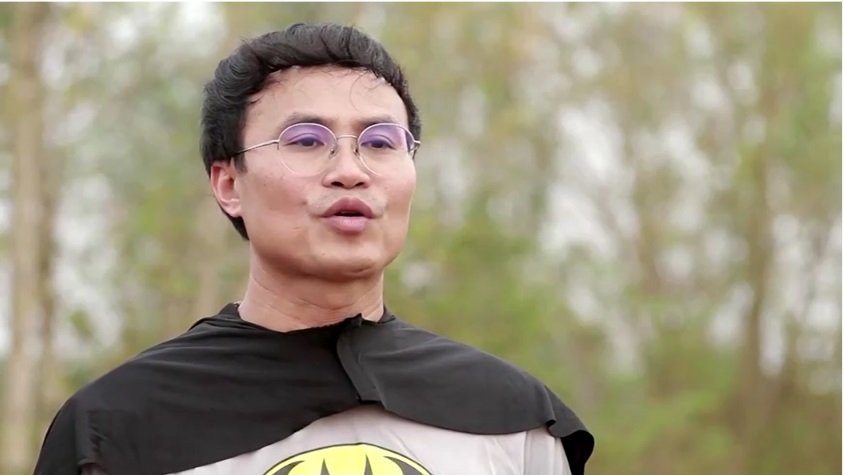 Each verse of Worrawoot's rap song ends with the chorus "Crown, crown"... In poetic form, to an incendiary motive and using the plasticity of dance, he talentedly tells his audience about how to deal with SARS and defeat it, as well as about the first symptoms, in case of which a potential patient should immediately consult a doctor.

To prevent the threat of the spread of coronavirus, Thailand has canceled visa-free entry into its territory for citizens of 18 states since March 10, including Russians. Slightly more than 30 infected with a contagious disease have been found on its territory. 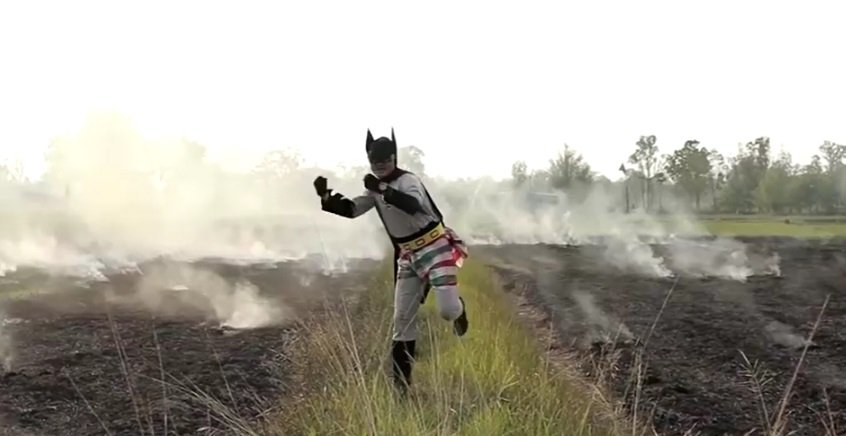 Bishkek to host an international conference with the participation of experts from Russia, Kazakhstan, Ukraine and Kyrgyzstan

The princess of Japan married an ordinary employee 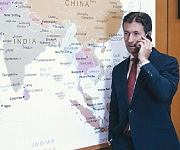 Aurora will fly from Vladivostok to Mudanjiang

Citizens of 117 states can visit Kazakhstan on electronic visas