On the island of Bali, foreigners are urgently asked to issue their visas.

Due to the difficult epidemiological situation in the world, the Indonesian government has closed visa-free entry for foreigners who decide to relax on the tourist island of Bali. As a result, more than 340 people already in this part of the country were forced to urgently apply to the administration for an emergency short-term residence permit. We are talking about citizens of Russia, China, as well as a number of other Central and Western European states and the United States. 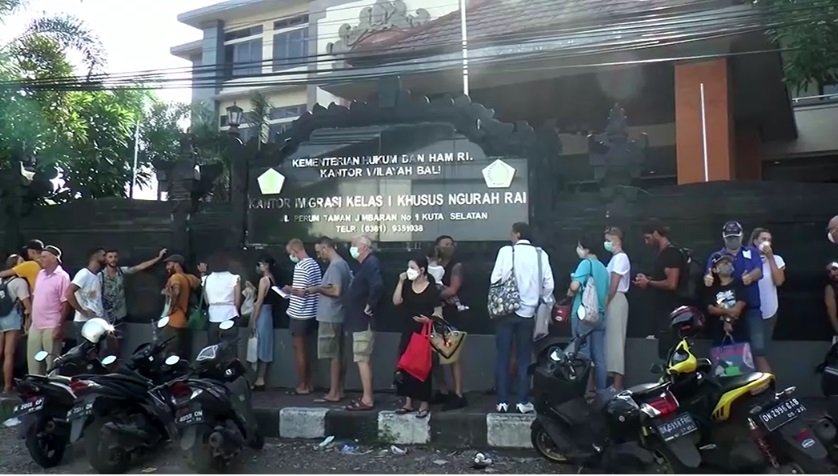 "In my country, the situation is even worse," says Czech tourist Ondrej Safar. "So I prefer to wait out the epidemic I also heard that the virus doesn't spread as fast in hot, humid climates." 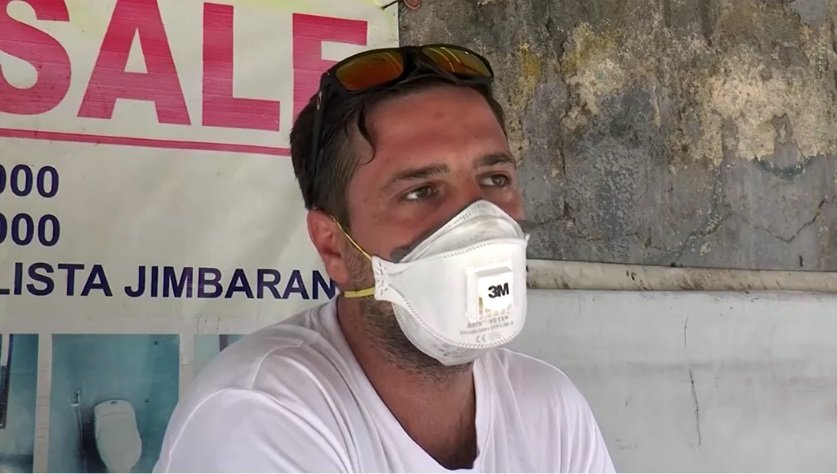 Due to the pandemic declared by the World Health Organization, the Indonesian government has declared a state of emergency that will last for two weeks.
< br> 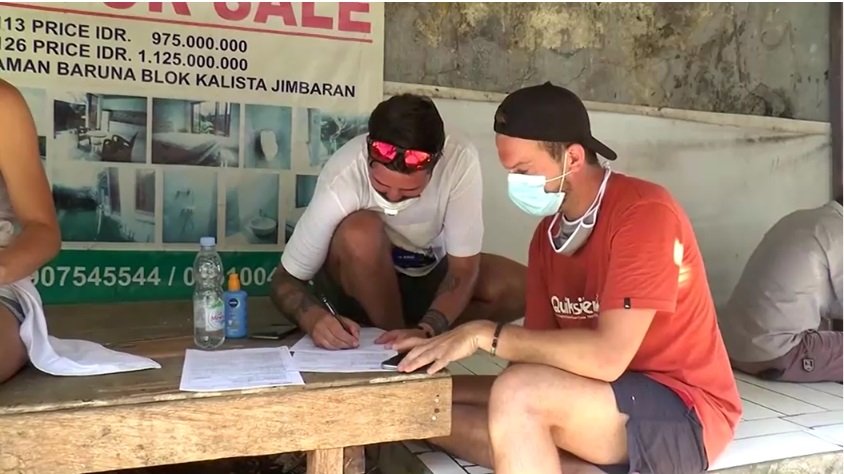 "Now in the USA there are about 30 thousand infected, - says Felix Isuk, a tourist from the United States. - I have a Singapore Resident Card. Therefore, if the situation worsens here, I will go to Singapore to wait out the epidemic"… 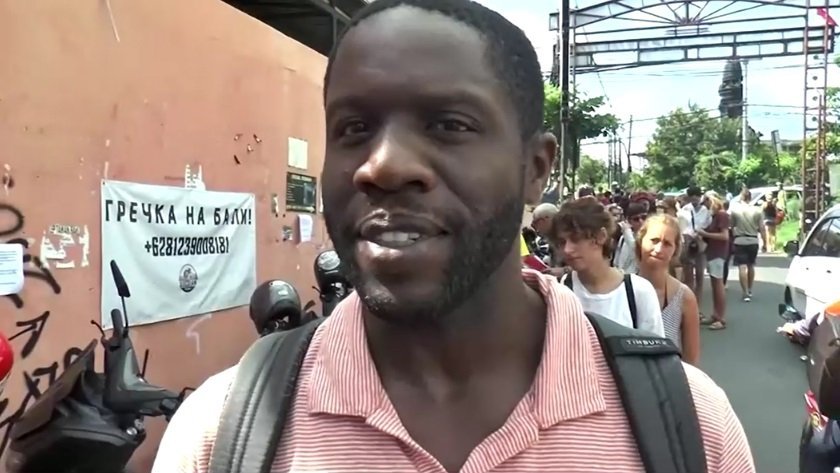 In Indonesia, about 600 cases were registered, 49 patients died. Most of the infected are on the island of Jakarta, whose governor has already announced that in this administrative unit is experiencing an acute shortage of qualified medical personnel and drugs. 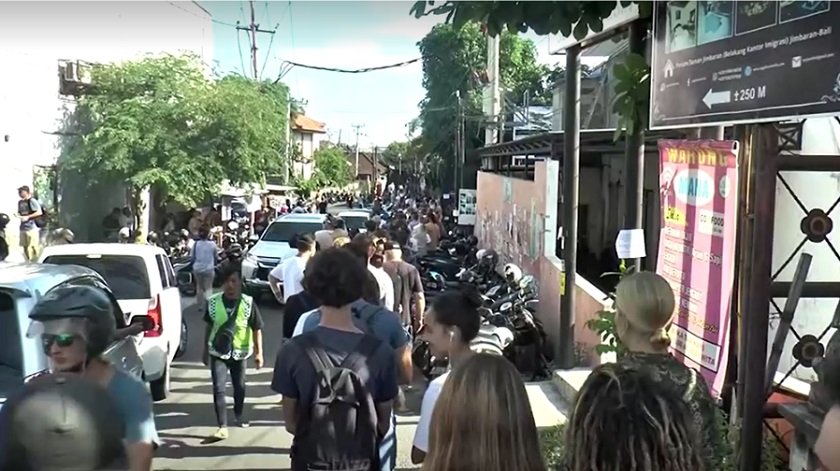 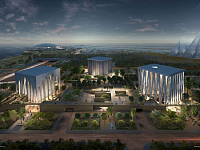 Princess of Japan got married

As part of the Zaslon-2021 exercise, the work of a special squad of doctors will be shown

Rosgvardia warned citizens about the dangers of non-payment of fines

Young opinion leaders from a hundred countries will meet at SPIEF