For lovers of figure skating, the ice rink on Swan Lake began its work for the 15th year in a row.

The skating season started later than usual this year. Due to the warm weather, it was possible to flood the sites later than usual. Artificial ice installations help out. The coating is leveled three times a day.

Area  skating rink almost two thousand square meters. About a thousand people manage to skate here every day. There are three ice rinks in Armenia now, two of them are outdoors.

Open skating rink The winter park is also located in the capital of the republic. It has an ice bar, cafe, Santa's post office, slides, an elf school, a troll house, Miss Claus pies and reindeer. And for those who are professionally engaged in skating, there is a closed arena in Armenia.

The ice season in the country lasts until the beginning of March. 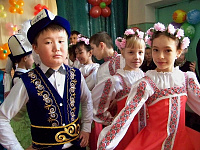 A Christmas service was held in the main church of Rosgvardiya 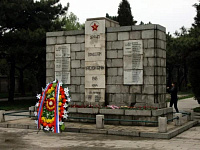 Ural Airlines will fly from Yekaterinburg to Magadan