The Republic of Singapore was forced to tighten the quarantine regime.

The city-state of Singapore, located at the southern tip of the Malay Peninsula, is seeing a sharp increase in the number of COVID-19 cases. Doctors and local authorities have appealed to the population to appear on the streets only in protective masks.

All schools have been transferred to remote learning mode, and the beach, stadium, sports clubs and cinemas, as well as other places of entertainment, have been closed for at least a month. Most of the workers have been sent home. Only doctors and members of other important professions, as well as civil servants and law enforcement officers, are allowed to appear on the streets away from their place of residence. 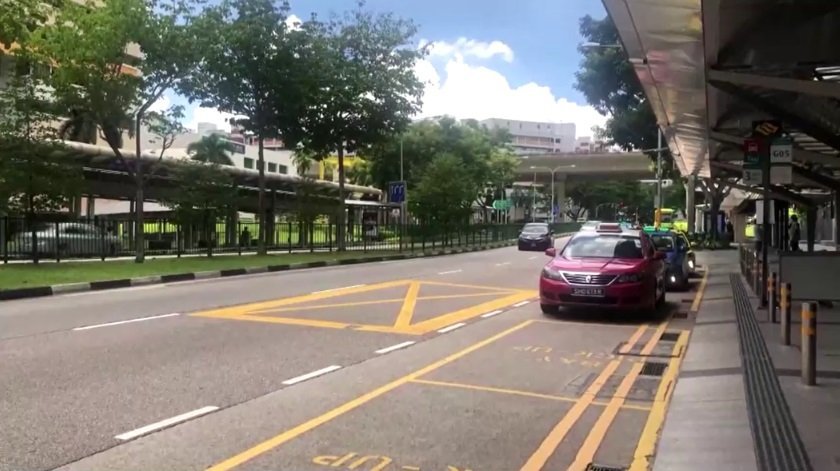 Violation of the regulations is subject to administrative liability and a fairly large fine. In case of repeated non-compliance with the rules, the perpetrator is liable to the fullest extent of the law before the court. 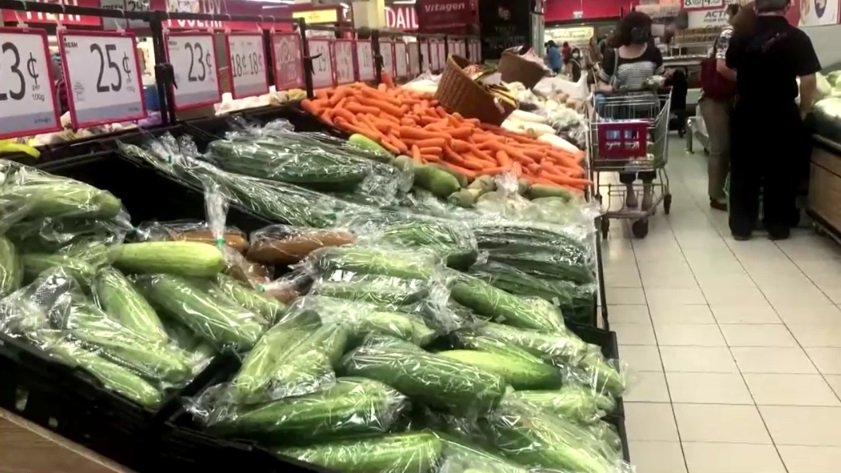 More than 5 million 800 thousand people live in Singapore. Doctors have registered about 2,300 cases. Meanwhile, doctors are alarmed that the last 119 cases of infection occurred during the transmission of infection between residents of the republic, and not from infection from carriers who arrived from abroad. This means that the disease has already established a stable domestic focus. 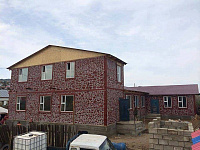 In Mongolia, they built an eco-house from chopped firewood

Pakistani air force replenished with the latest fighters from China