First Nthe week was a success, arousing great interest among Singaporeans and guests of the country, received extensive coverage in the local media. Only official ceremonies and film screenings were attended by about 4 thousand people. In addition, open creative meetings, master classes, numerous interviews were held, accompanied by informal contacts.

Taking into account the success of the First Week, the High-Level Intergovernmental Russian-Singapore Commission decided that this holiday of Russian cinema will become an annual event.

The situation with the pandemic has made adjustments to the format of the event. If the first Russian Film Week was held offline, with a visit to Singapore by the leading directors and actors of the presented films (and modern Russian feature, animation and documentary films were presented), then the current, second Russian Film Week, will be held in a hybrid format. Most of the events and screenings will be held online, some of the events will be offline.

The opening ceremony is planned as a teleconference between Russia and Singapore. Leading Russian actors, directors and screenwriters of theater and cinema, including winners and nominees of leading cinematographic awards and awards, will take to the red carpet. Honored guests of the Russian Film Week will be internationally renowned Russian directors and actors, such as PAvel Chukhrai, Vladimir Vdovichenkov, Petr Fedorov, Gosha Kutsenko, Andrey Merzlikin, Yulia Peresild, Victoria Iskhakova, Anna Chipovskaya, Vladimir Epifantsev and others. 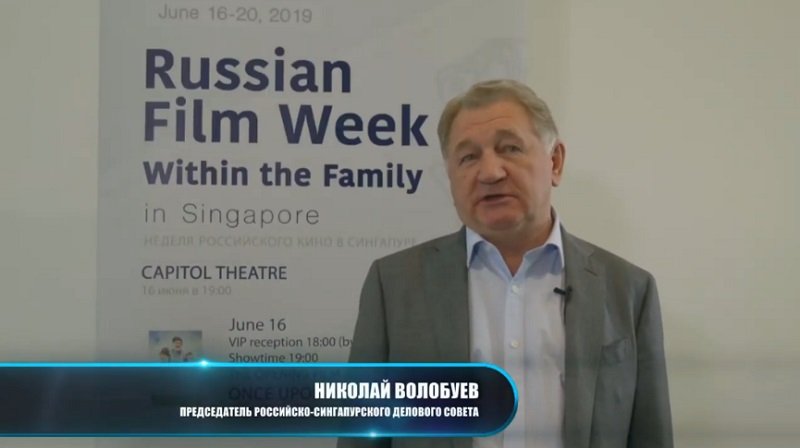 Representatives of authorities, cultural institutions, and the media will be involved in the opening of II Russian Film Week in Singapore. The director of the Center for Foreign Promotion of Russian High-Tech Companies and Presentation of Investment Projects in Singapore, Mrs Winnie Teo, has already confirmed her participation.

2020 marks the 75th anniversary of the end of World War II, in which the Soviet Union, of which Russia is the successor, and Singapore were allies. Singapore had not yet gained independence and was part of the British Empire. Both countries were subjected to aggression: the western regions of Russia were occupied by the troops of Nazi Germany, and Singapore was occupied by the troops of militaristic Japan. Therefore, it is understandable and correct that the main theme of the upcoming show was precisely the military. Like last time, all presented films are modern films. 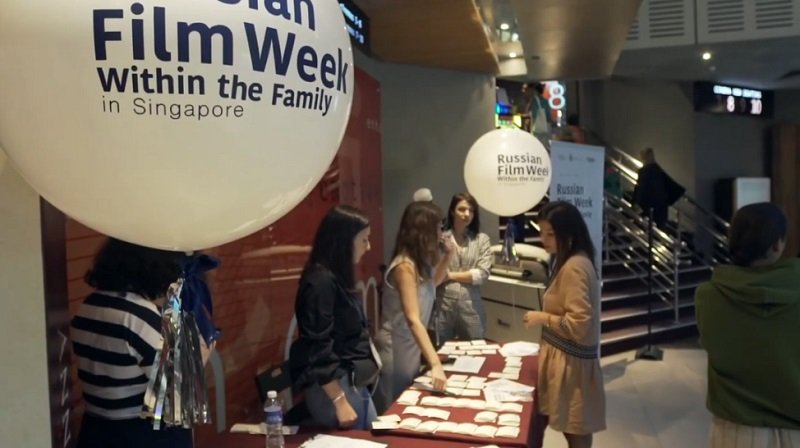 As part of the II Russian Film Week in Singapore, an informal meeting of guests with entrepreneurs will be held on the opening day and businessmen, the purpose of which is to strengthen Russian-Singapore relations.

The organizers were the Russian-Singapore Business Council and the In the Family Circle Foundation with the support of the Rostec State Corporation.

Despite the pandemic, the Russian-Singapore Business Council continues its active work. For example, several exhibitions have been held this year. The last - the largest in Asia - ITAP-2020 - took place quite recently. For the second year in a row, Russian companies were represented on a single platform under the brand name of the international B2B electronic service platform RSTrade, which is operated by the Russian-Singapore Business Council. More than 20 Russian companies were represented, and in total there are almost 85,000 of them on the Platform from 26 countries. Having been renovated, expanded and continues to participate in many projects, the Center for the Promotion of Russian High-Tech Companies and Presentation of Investment Projects. Its creation is also an initiative of the Russian-Singapore Business Council, which was actively supported by the Rostec State Corporation and its holdings. It is in November that it will be two years since a permanent showroom of Russian technologies was opened on the basis of the Center. Thousands of heads of enterprises and organizations from the countries of the Asia-Pacific region have already become its visitors. Its platform is also actively involved in the 2nd Russian Film Week in Singapore. 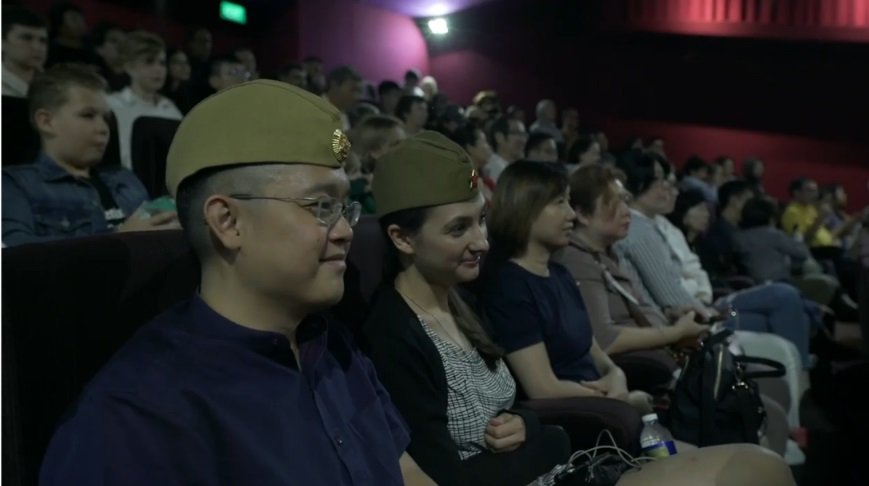 We invite you to visit II Russian Film Week, watch and discuss Russian films. Undoubtedly, the shows and events will again arouse keen interest among the Singaporean and Russian public and will contribute to the growth of mutual understanding and respect between the peoples of the two countries.

*Only available for viewing in Singapore

The link to the live stream will be available on the RSTrade Platform: https://www.rstradehouse.com/?l=ru in accordance with the session schedule.

Follow the link and plunge into the world of Russian cinema! Chat will also be available for discussion.

Organizers: Russian-Singapore Business Council and In the Family Circle with the support of Rostec State Corporation. 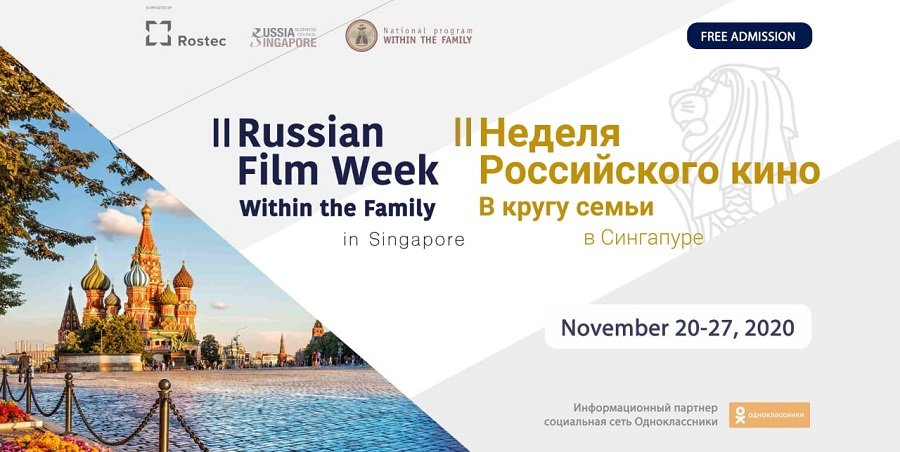 Turkish brothers have been growing mustaches for 20 years