< li> In Tibet, archaeologists have discovered the buildings of the ancient kingdom of Tubo

These days, almost every supermarket in Shanghai has bright racks with bicycles for rent. The number of cases of COVID-19 infection in the metropolis continues to decrease, residents of many areas can move freely around the city, but public transport has not yet returned to work. 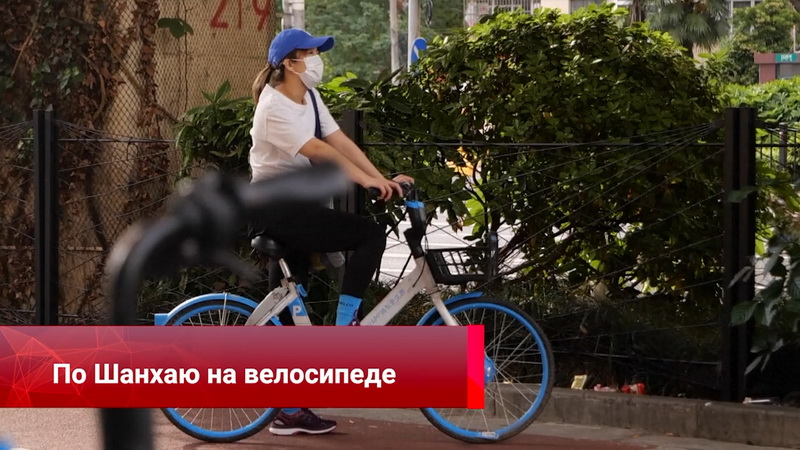 So the bicycle became practically the only way or. In this regard, companies that provide two-wheeled vehicles for rent have urgently expanded their fleet.

“In our data center, we noticed that there is a very strong demand for bicycles in areas that have recently lifted restrictions, as well as near grocery stores. Therefore, we have placed more bikes in these areas. The number of trips has increased by 80 percent in recent days.”

< i> “I take a bike just to ride and see what the city looks like now. We are only allowed to ride a bike or walk, but not yet drive a car.”

Shanghai residents are allowed to leave their homes for four hours a day, and pharmacies are already open for them , supermarkets and hairdressers. Many went to update their hair immediately after quarantine. Clients get their hair cut right on the street - this way there is less risk of infection.
It is expected that a number of anti-COVID restrictions will be lifted soon. Shanghai authorities have announced that public transport will be available to those traveling to hospitals or schools from May 22, and that public places will gradually open to the public from June 1. 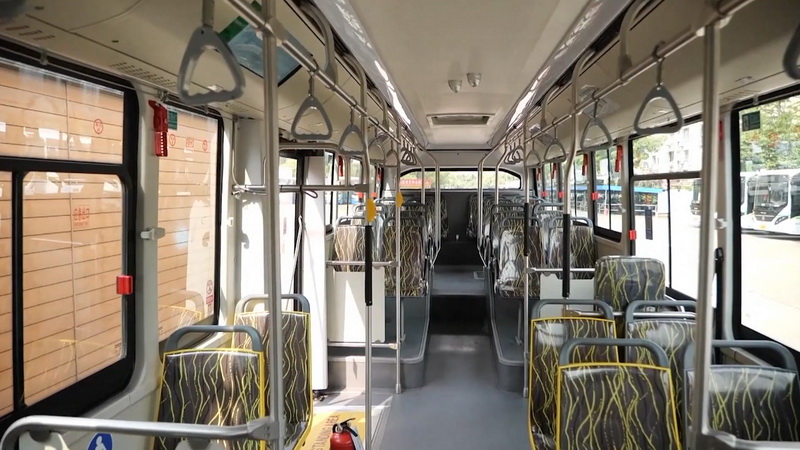 Buildings of the ancient kingdom of Tubo were discovered in Tibet

Archaeologists have discovered relics and buildings of the times of the Tubo kingdom in Tibet. Valuable finds include the base of a Tang Dynasty turtle-shaped monument, glazed tiles, and Buddhist pagodas dating back some 1,300 years. 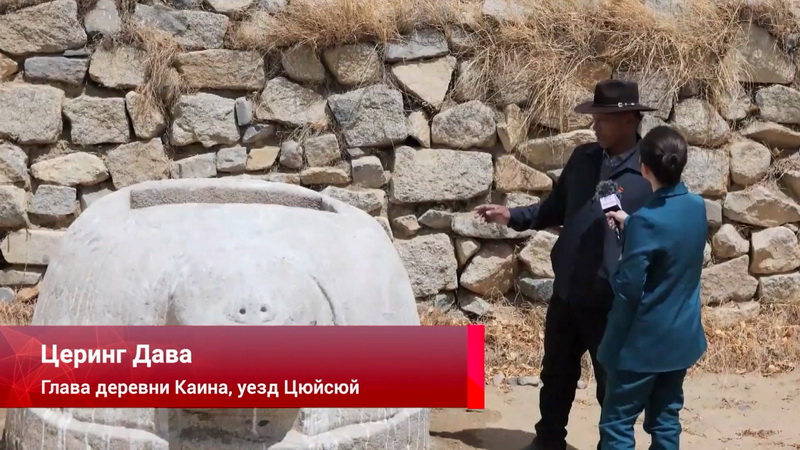 “Local old-timers said that there was a stone turtle in this place. Based on their memories, we found the site and dug it out by hand."

The Tubo kingdom is associated with the spread of Buddhism in Tibet and the flourishing of the Tibetan state - for example, in the 7th century AD it briefly became one of the main political forces in Central Asia. Scientists note that the found turtle is very similar to the one that was installed in the ninth century in front of the Tibetan Jokhang temple.

An archaeological expedition began excavations near the Lhasa River last July. This marked the beginning of the first ever systematic study of the architecture and culture of the Tubo Kingdom. In a few months, scientists have excavated an area of 515 square meters and a depth of up to seven meters.

Xi Lin, Junior Researcher, Shaanxi Academy of Archeology:
“The area of the ruins in which we worked is about 70,000 square meters. This is a large temple, at the four corners of which there are four Buddhist pagodas. They are built on rammed earth and stone foundations. In the center is the Buddha Hall. 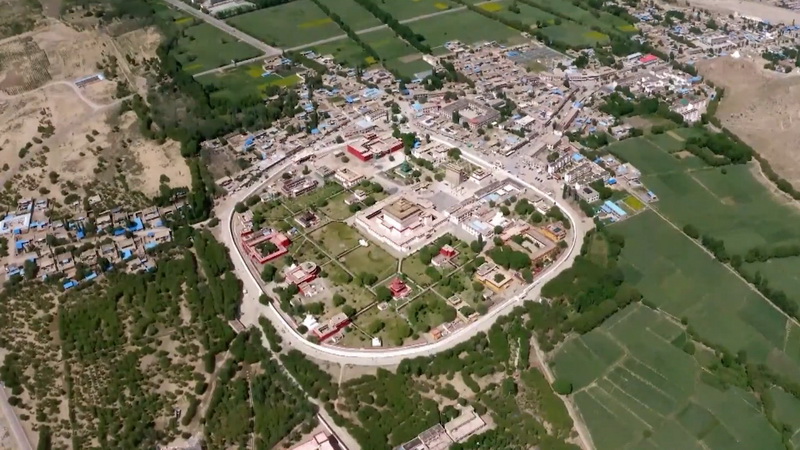 The Tubo Kingdom once rivaled the Tang Dynasty, the most prosperous of all Chinese dynasties in matters of culture, wealth and military power. But the ancient Tibetan kingdom eventually fell into decay and lost its independence. The artifacts found helped piece together another historical puzzle. 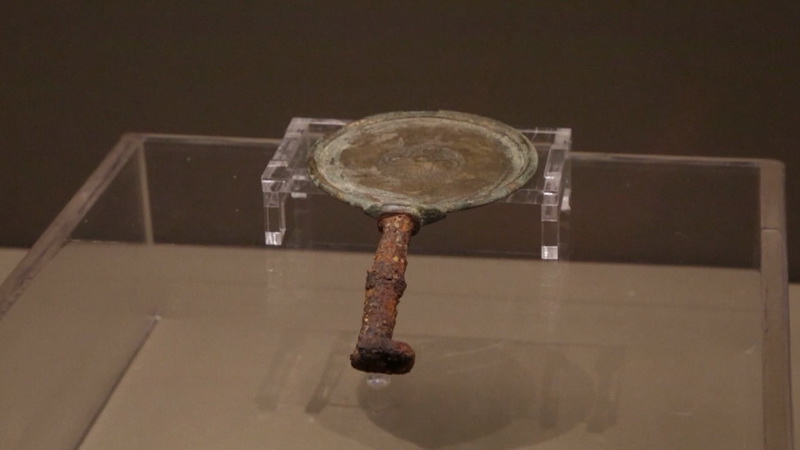 New species of Chinese salamander A giant salamander was discovered in the Jiulingshan Nature Reserve in Jiangxi Province. The discovery was made by a team from the Kunming Institute of Zoology at the Chinese Academy of Sciences. 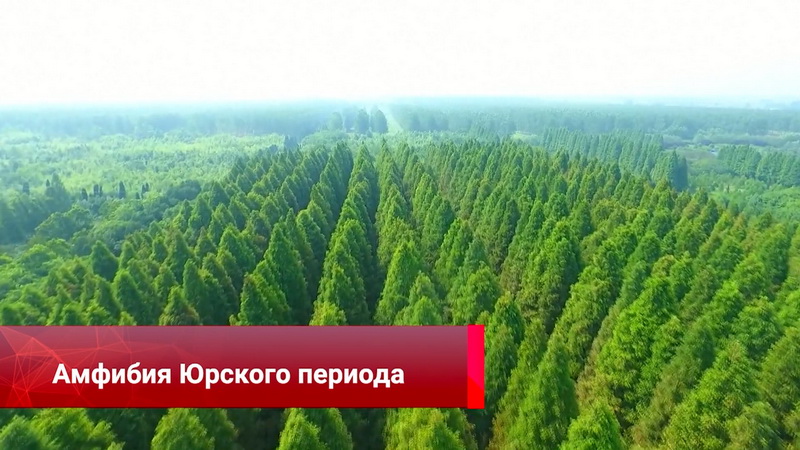 In the past 20 years, scientists have identified a genetic divergence between different populations of these animals from different regions of China. So it became clear that the Chinese giant salamander is not one, but several close species at once. They do not have significant external differences and can only be recognized by genetic research.

The analysis showed that a completely new species settled in the Jiulingshan Nature Reserve. It was called the gigantic salamander of Jiangxi. The length of the amphibian can reach two meters. This makes the salamander the largest living amphibian in the world discovered to date.
Scientists suggest that this animal could have appeared over 100 million years ago, during the Jurassic period. It is now listed as a critically endangered species.

“In the past, wild giant salamanders were not often seen, but I was lucky to spot them during the night patrol. After a long observation, I discovered that these giant amphibians not only swim freely and hunt fish in streams, but also have offspring. 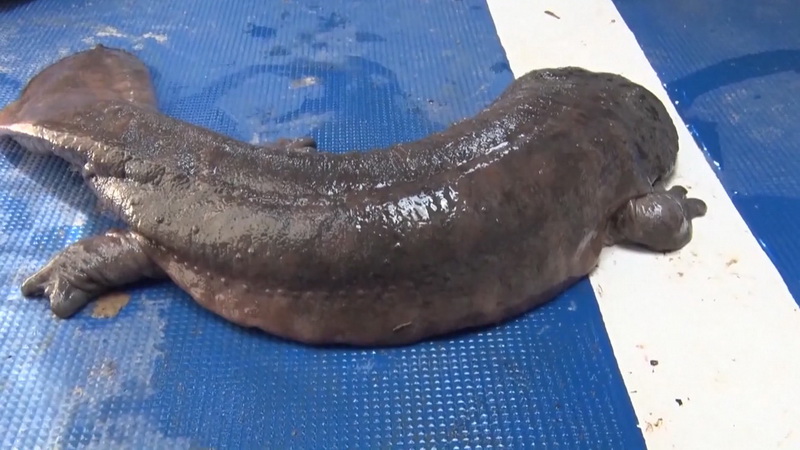 salamanders in China. They breed stably every year and differ in genetic identity. Scientists hope that observing them will help decipher the giant salamander's natural history through the ages.

Yamal wants to tell the whole world about himself