Construction of three drilling platforms has been completed at the large Kenli 6-1 oil field in the Bohai Bay. Proven oil reserves are more than 100 million tons. 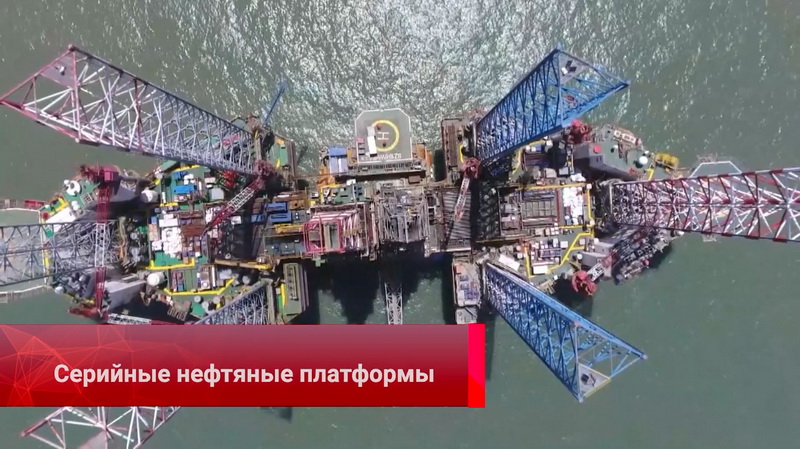 This construction project was a real breakthrough, as all its components were developed and manufactured in a standardized mode. Unlike traditional offshore oil and gas platforms, all elements of which are produced individually, standardized construction consists in serial execution of works. Such design reduces the time before the facility is put into operation. And the serial purchase of equipment and materials allows you to reduce costs. 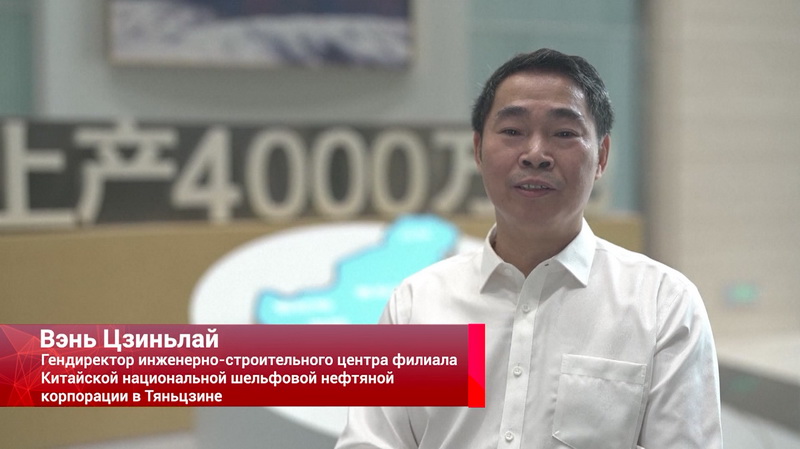 Wen Jinlai, General Director of the Engineering and Construction Center of the Tianjin branch of the China National Offshore Oil Corporation:

"The China National Offshore Oil Corporation has been systematically studying the common features and differences of construction projects at the Bohai field for more than 40 years. Based on statistical analysis combined with the latest construction technologies, we have formed a set of standardized technical solutions. They became the basis for an innovative standardized method of construction in offshore oil fields."

The entire construction project includes 11 supports and 11 block platforms, with a total weight of 50,000 tons. 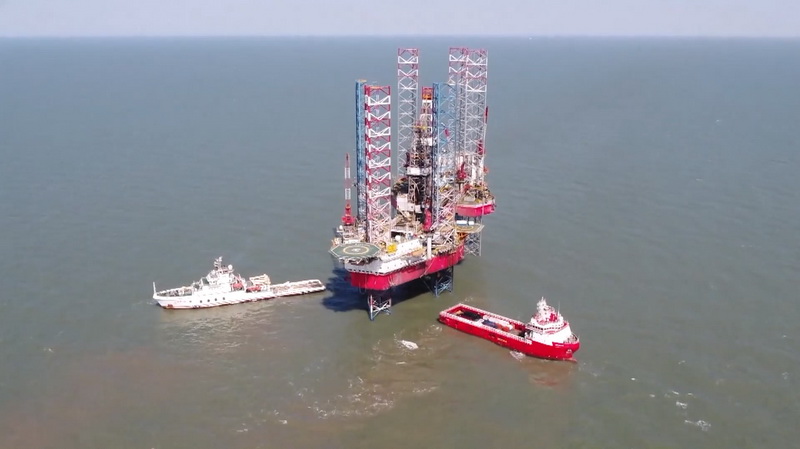 Passengers hurriedly board the train to travel at a speed of 120 kilometers per hour on the new route Khotan-Zhotsyan (Charklyk). 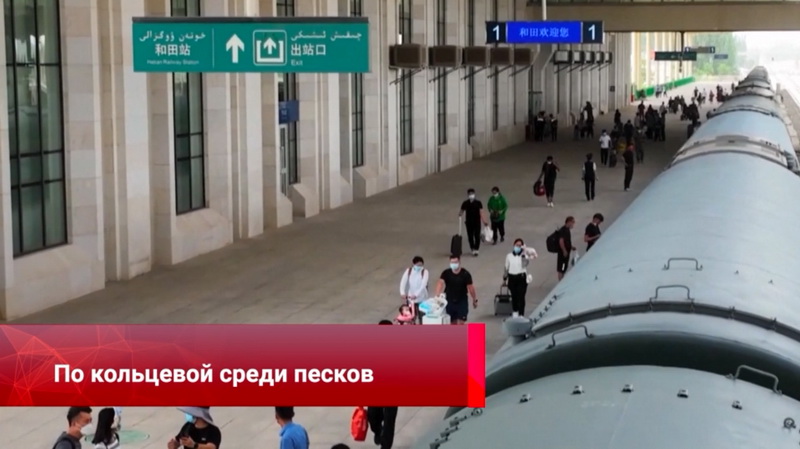 With the opening of this section, the Xinjiang railway network has become even more perfect and formed the world's first ring line in the desert. Its length is 2,712 kilometers, 534 of them pass through the windy sandy zone of China's largest Taklamakan desert. The construction was not easy. A significant obstacle was sand, which can interfere with the movement of trains. 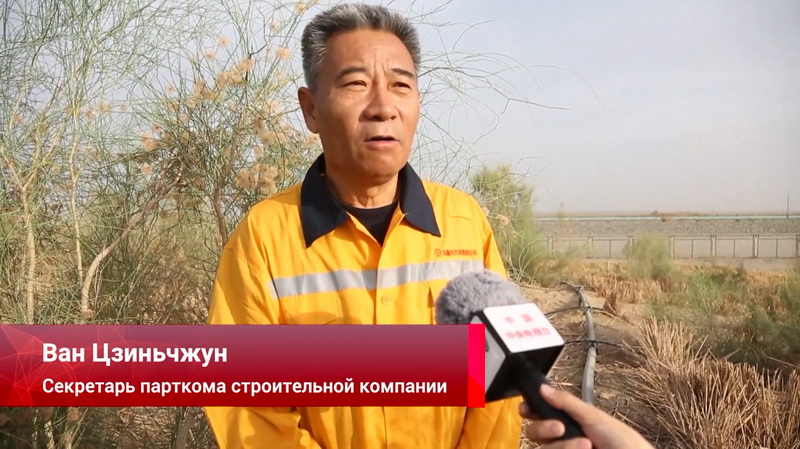 "Firstly, the sand can dry up and then a hard crust forms on it, which poses a threat to traffic safety. Secondly, sand can simply fill up the rails, and the train will not be able to pass. Our first priority is to make sure that the sand does not interfere with the movement of trains." 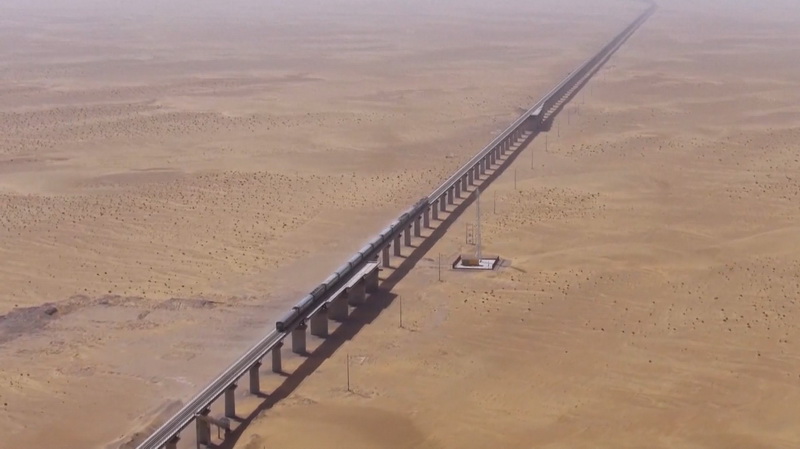 In order to protect the railway even more reliably from sand drifts, Chinese specialists built five bridges and created an ecological corridor in which they laid almost 50 million square meters of lawn, and planted almost 13 million seedlings of shrubs and trees. The opening of this ring line will allow trains to travel around the desert for the first time in the world. It will also facilitate passenger transportation and transportation of goods from Xinjiang – cotton, walnuts, dates and minerals. 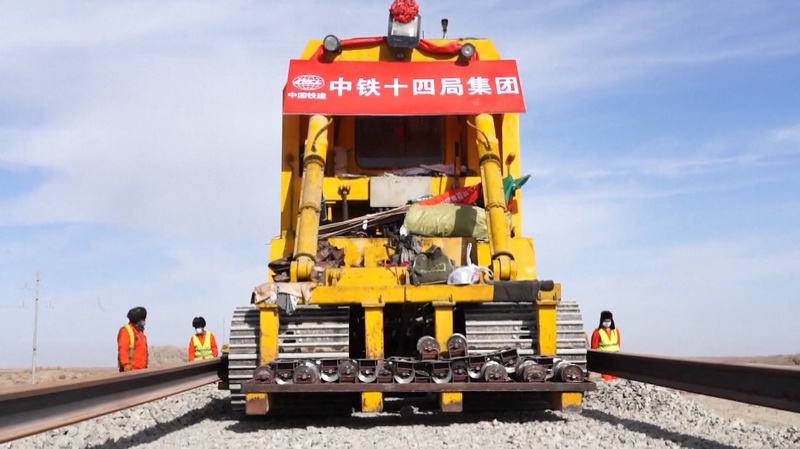 Demand for pet treatments has grown in Beijing

Beijing veterinarians and groomers are in great demand today. In the capital, restrictions related to COVID-19 were relaxed, and citizens hurried to take their pets to beauty and health procedures. 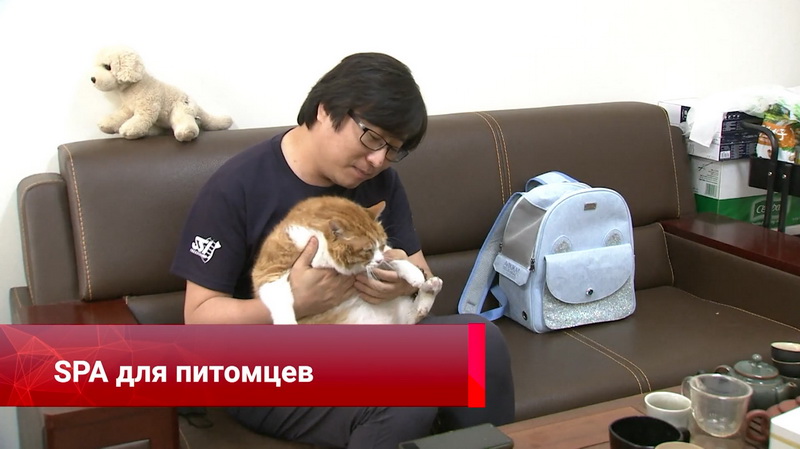 "Many pet owners want their pets to be bathed, cared for their fur, given remedies for parasites. You need to sign up for procedures in advance – all places are quickly dismantled." 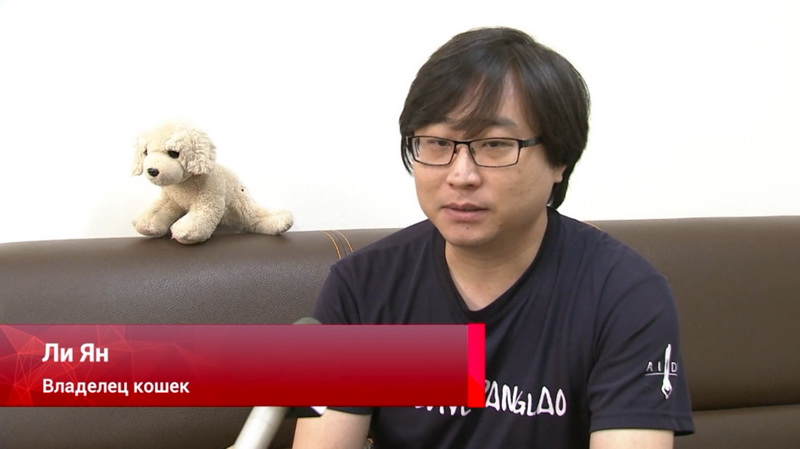 Zhang Lei runs an animal clinic in Beijing. He says May and June are the busiest months. Pets are brought for haircuts and bathing more often than at other times of the year. And now that movement around the city has become more free, the demand for procedures for cats and dogs has grown significantly. 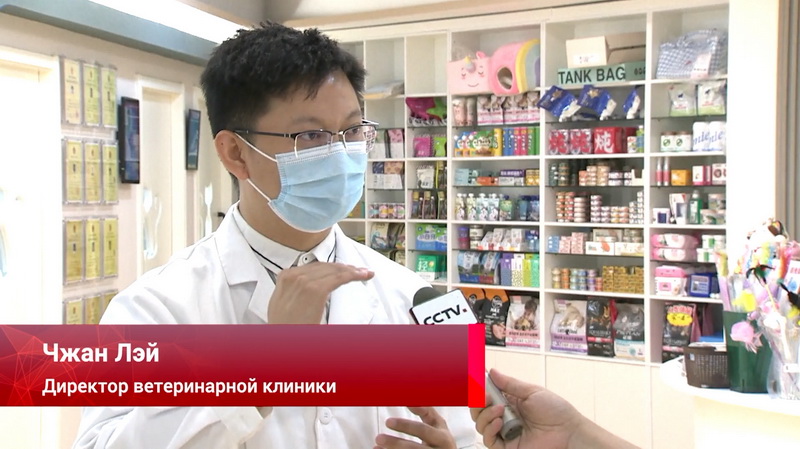 "The number of our customers has almost doubled compared to last year. Yesterday, from 8 a.m. to 10 p.m., I performed operations and issued patient cards." 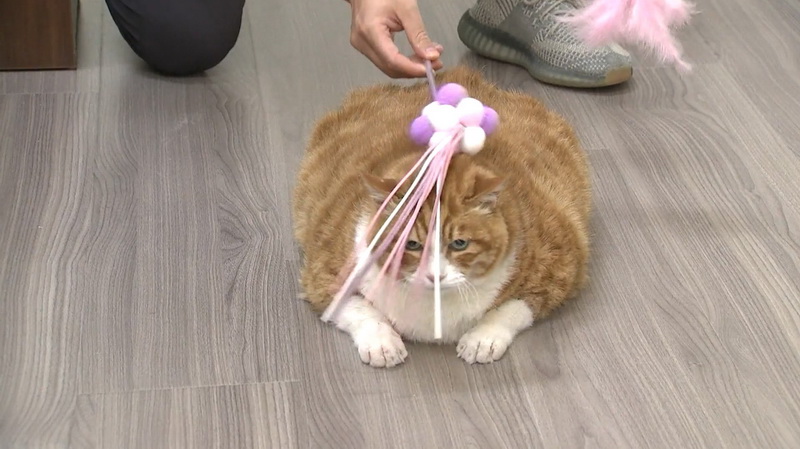 Last year, the number of domestic cats and dogs in the cities of China exceeded 100 million. 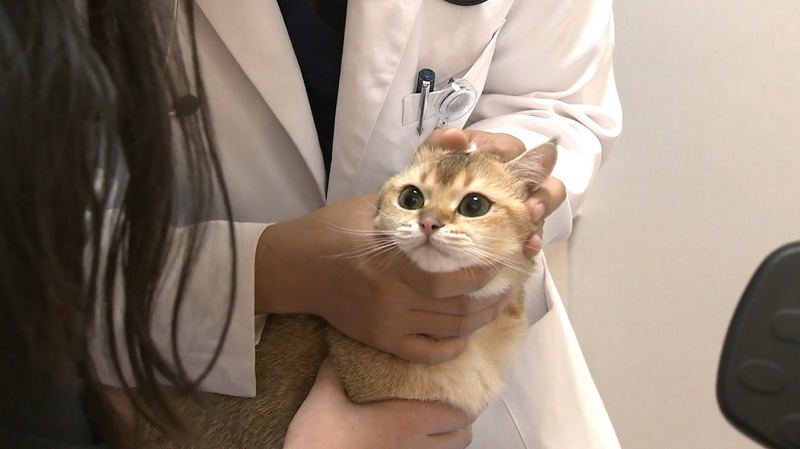 More and more residents of the Celestial Empire are addicted to "Ultimate Frisbee" – a game that was invented in the United States of America, and which today opens up a lucrative market for Chinese event organizers. 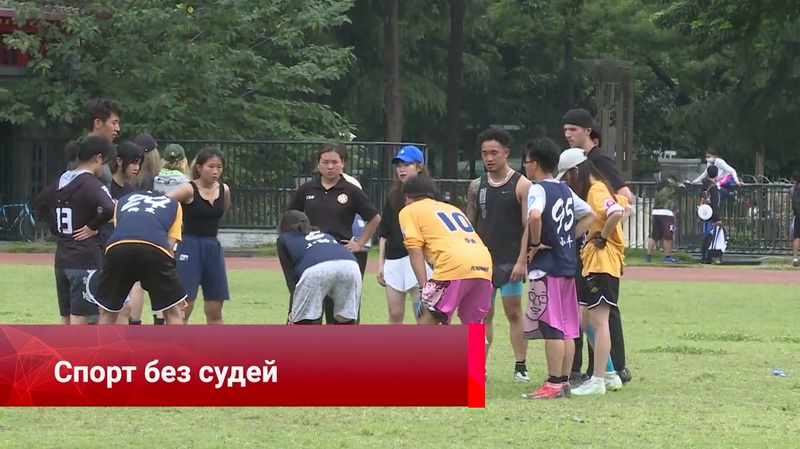 Renting an ordinary sports ground and equipment for individual players may not be affordable, so specialized clubs with very affordable prices are opening in cities. 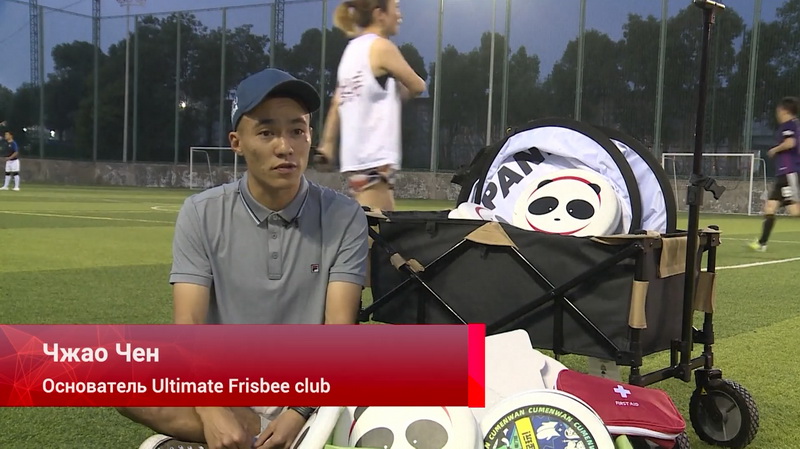 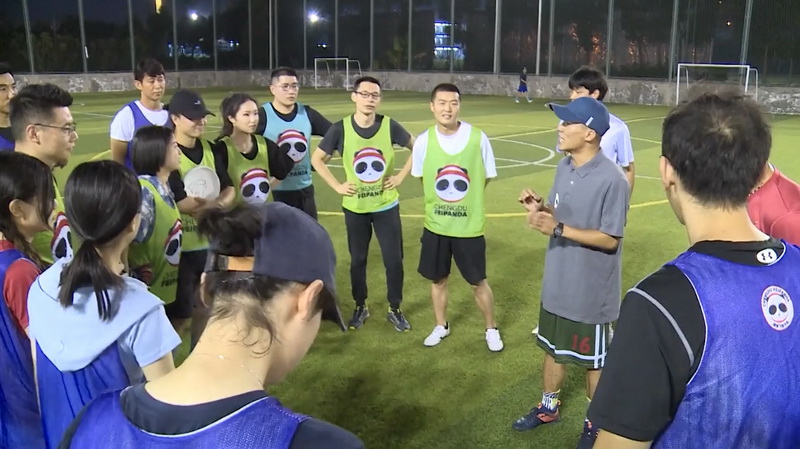 Usually ultimate frisbee is played by teams of seven people. Players try to score points by throwing a plastic disc into the opponent's zone. There are no judges in these competitions: the participants observe the rules of "fair play". Such principles attract many. Athletes say that this contributes to the development of a sense of camaraderie in the team. 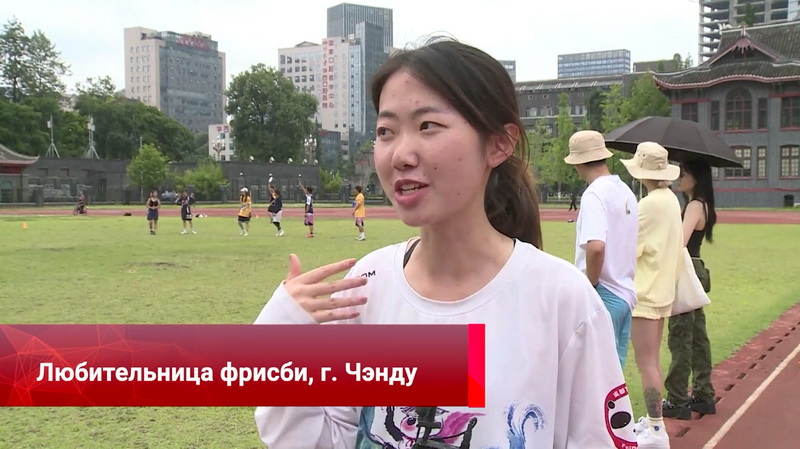 "When I meet the eyes of a teammate, he understands where I'm going to run. And I know that my teammate will throw the disc exactly where I'm going. We are really syncing, and this feeling makes me happy." 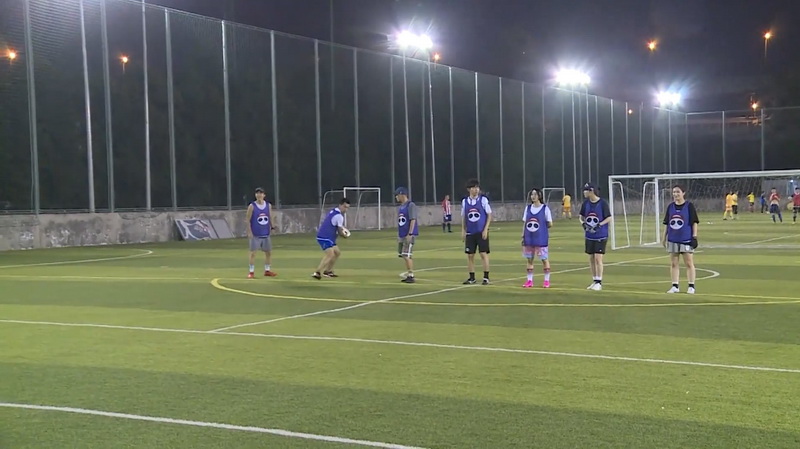 The flying plastic disk was named "frisbee" back in 1957, when Yale University students threw trays of pies to each other, which were baked by the Frisbie Pie Company. 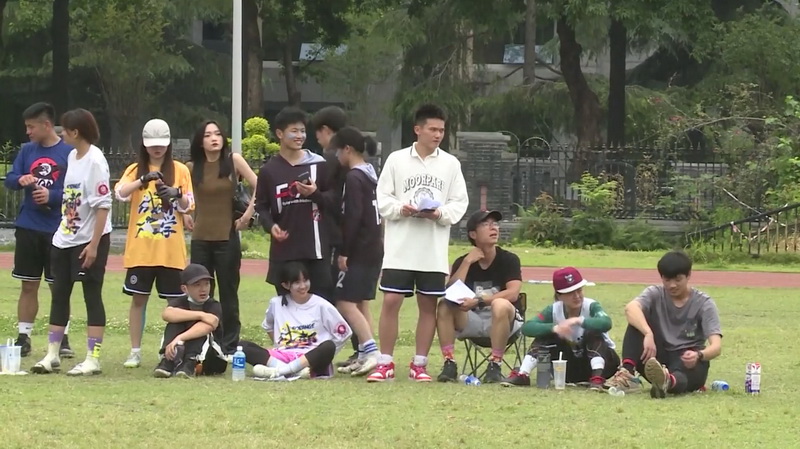 In Shanghai, the school building was moved several tens of meters

On March 8, women in 20 countries received flowers from Turkey

The world's largest porridge was cooked in the UAE (video)

Lebanese schoolchildren and students went to school after mass vaccination

English may become the second official language of Vietnam