Russian servicemen became the first at the International Army Games

The 2021 International Army Games are officially over. Russia is the leader in the team standings. China is in second position, Uzbek servicemen are in third.

On the fourth and fifth place - Belarus and Iran. In total, 277 teams from 42 countries competed for medals. Competitions were held at the training grounds of 11 states and in the waters of three seas: the Japanese, Caspian and Arabian. The Ministry of Defense of Russia says: every year the geography of international competitions is expanding, and the tests are becoming more difficult - and more spectacular.

, to come to the aid of other teams, - said the Minister of Defense of Russia Sergey Shoigu. “I am sure that such qualities are a solid basis for building confidence between the armies of different countries, serve to develop constructive cooperation in the interests of ensuring global security.”

records. 17 best results in history were shown by Russian participants. 6 records for the military of Uzbekistan and China. Representatives of the Celestial Empire, by the way, demonstrated the highest training in the Aviadarts flight training competition and won first place in several stages, although in the end they lost the “gold” to our crews. 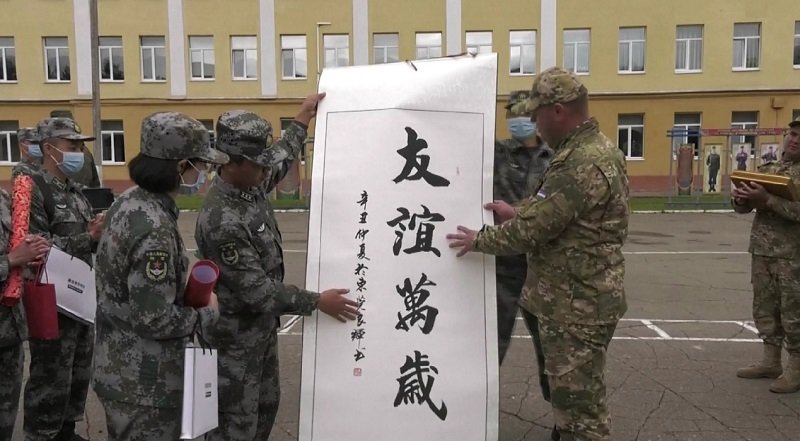 showed their achievements, - saidWang Zhuoping, a senior officer of the Chinese Air Force. - They strengthened their friendship and made common progress together with military personnel from other countries. So, the Chinese military improved its combat capability thanks to the preparation for the competitions and the Games themselves. We have shown what real combat can look like, and we have shown our commitment to building a world-class air force.”

Teams from Uzbekistan, Iran, Belarus and India also showed outstanding results at this year's International Army Games. Well, the most popular competition was the "Army of Culture" - a competition of musical and dance groups of military personnel. Ensembles from 20 countries competed in it. Russian artists were recognized as the best. Participants from China are in second place, and Belarus and Kazakhstan shared the bronze. The next International Army Games promise to be even larger and more interesting: NATO countries - Turkey, Hungary and Greece, as well as a number of Balkan, Latin American and Asian countries have expressed their desire to participate. 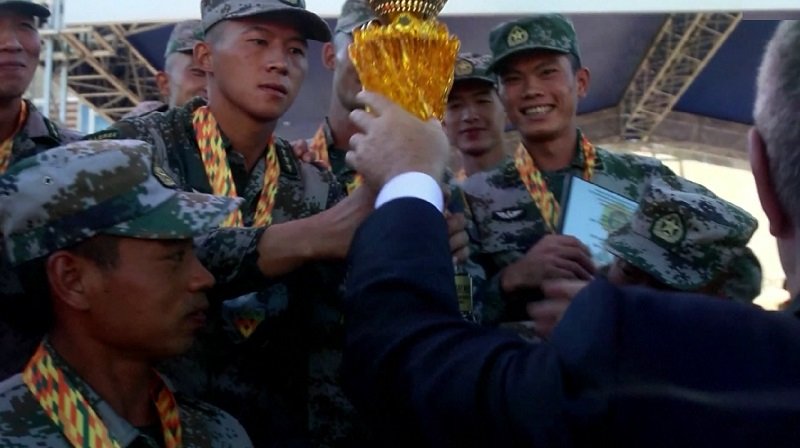 The main Christmas tree was opened in Karachay-Cherkessia

A bouquet of buckwheat and toilet paper was created in Chelyabinsk

The Pontiff will travel to Lebanon in support of the elections

Japanese surnames are back in first place

China imposes fines for walking dogs without a leash

Russian specialists carried out almost 1,300 humanitarian actions in Syria in 2017

Tajikistan may resume flights with Iran