The world's first officially registered and approved for use by the World Health Organization Russian vaccine Sputnik-V went to India for clinical trials by foreign colleagues. 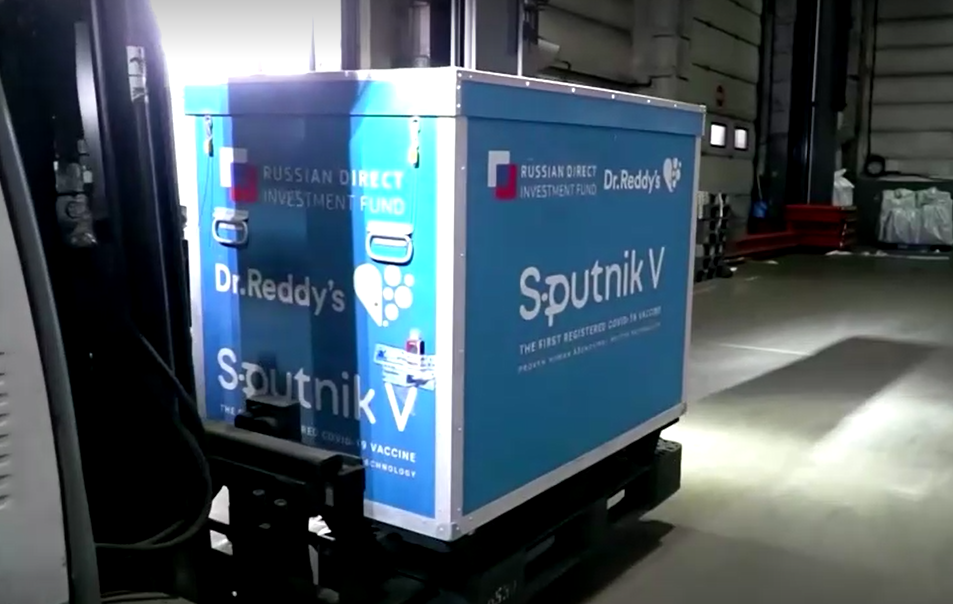 After receiving official permission from the Central Laboratory for Medicinal Products of this country, biologists sent an official request to Moscow and promptly received a trial batch of the drug they ordered, which is so necessary for mankind. 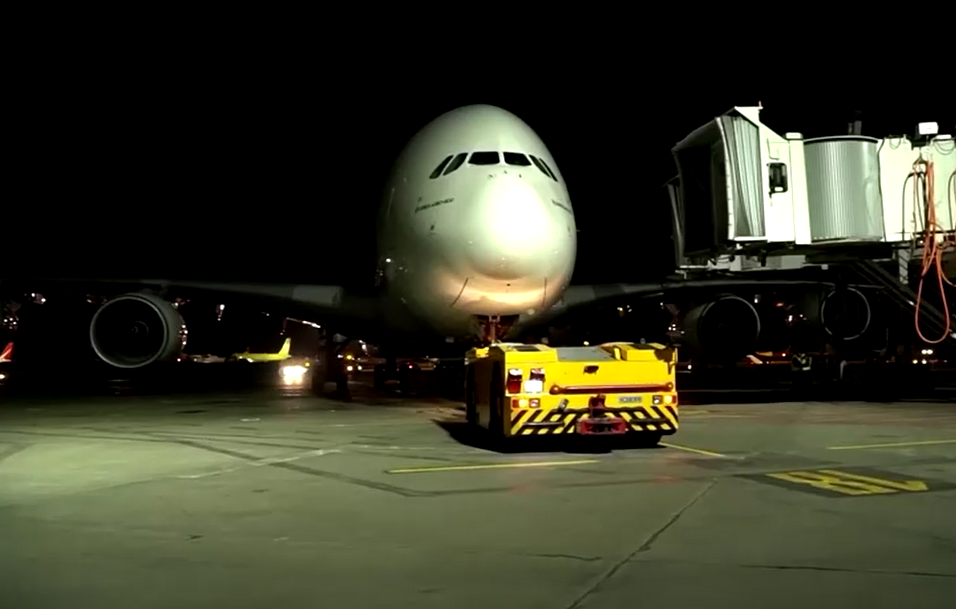 Tested by JSS Medical Research. Prior to the start of the experiments, WHO staff stated that they were fully interested in assigning Sputnik-V the status of a drug "recommended for use in emergency situations." The studies to be carried out in Delhi for the Russian vaccine will concern both the safety and immunogenicity of the vaccine synthesized at the N.F. Gamaleya substances. The corresponding press release was published by the Indian pharmaceutical company Dr. Reddy's Laboratories Ltd. 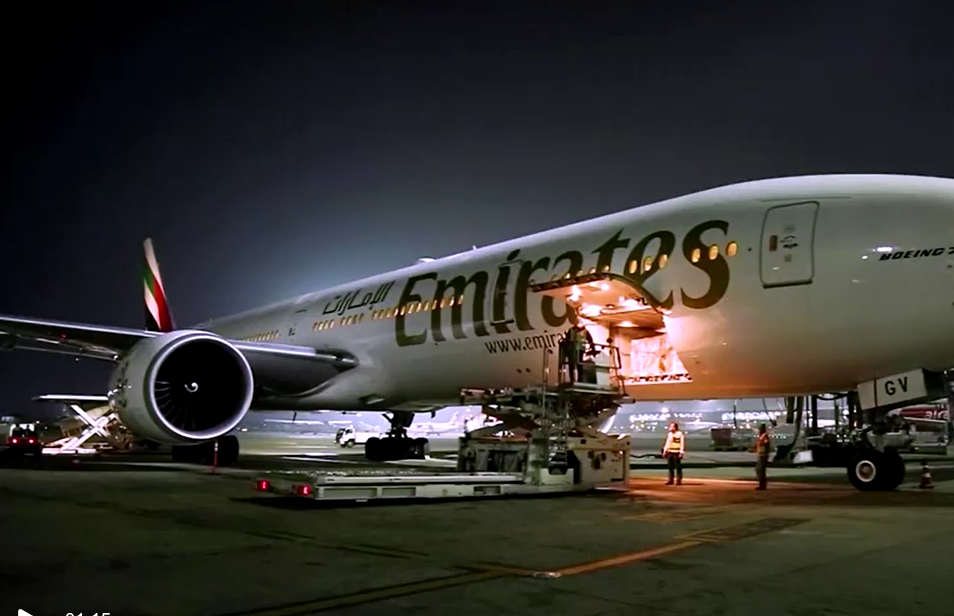 Jiwee Prasad, managing director of the pharmaceutical company, told the public that "these trials are a significant step in the relationship between India and Russia." He also added that both the possibility of importing the drug and its local production are being considered. 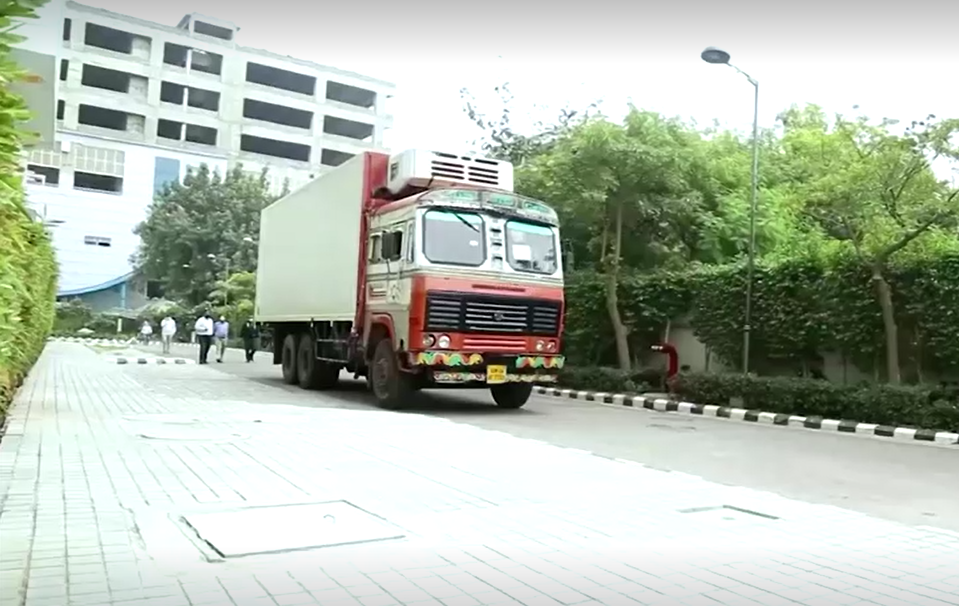 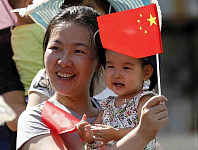 Russia and Myanmar strengthen cooperation in the field of air security

The World Paramusical Festival will be held in the Kaluga Region

Dubai drivers to be rewarded for accuracy