Rosguards awarded for rescuing children from a burning school in Vladikavkaz

The awards were presented to the employees by the Deputy Commander of the North Caucasian District of the Russian Guard for the Organization of Private Security and Licensing and Licensing Work, Police Major General Oleg Chernay.

Ossetia-Alania. The head of the territorial department of the Russian Guard, police colonel Valery Golota, reminded the audience about the events of the day when the Russian guard came to the aid of students and teachers of Vladikavkaz school No. 48. The director of the educational institution and her deputy, who became guests of the ceremony, thanked law enforcement officers for their dedication and readiness to save those who found themselves in an emergency situation. school on fire 1.jpg" src="/upload/medialibrary/8e1/8e12bc01c5ecafe49f9102e63a4d3db8.jpg" height="495" title="Rosguards awarded for rescuing children from a burning school 1.jpg">

“With joy I present awards to employees who have shown high professional skills and courage. You are truly heroes. It is necessary to have courage, the ability to navigate in a stressful situation, make the right decision and save a human life,” said Police Major General Oleg Chernay.

On December 3, 2021, a fire broke out in MBOU Secondary School No. On an alarm signal, two groups of detention were sent to the school, consisting of police ensign Valery Goloev, senior police sergeants Georgy Kusraev, Radion Nartikoev, Arkady Enaldiev, police sergeants Akhsar Dzhioev and Alexey Kisiev. The National Guard reported the incident to emergency services, after which they took a ladder from the workers and organized the evacuation of children and teachers from the windows of the second floor. Before the arrival of firefighters, the schoolchildren were evacuated from the building, the employees of the Ministry of Emergency Situations evacuated the remaining children. No one was injured as a result of the incident. 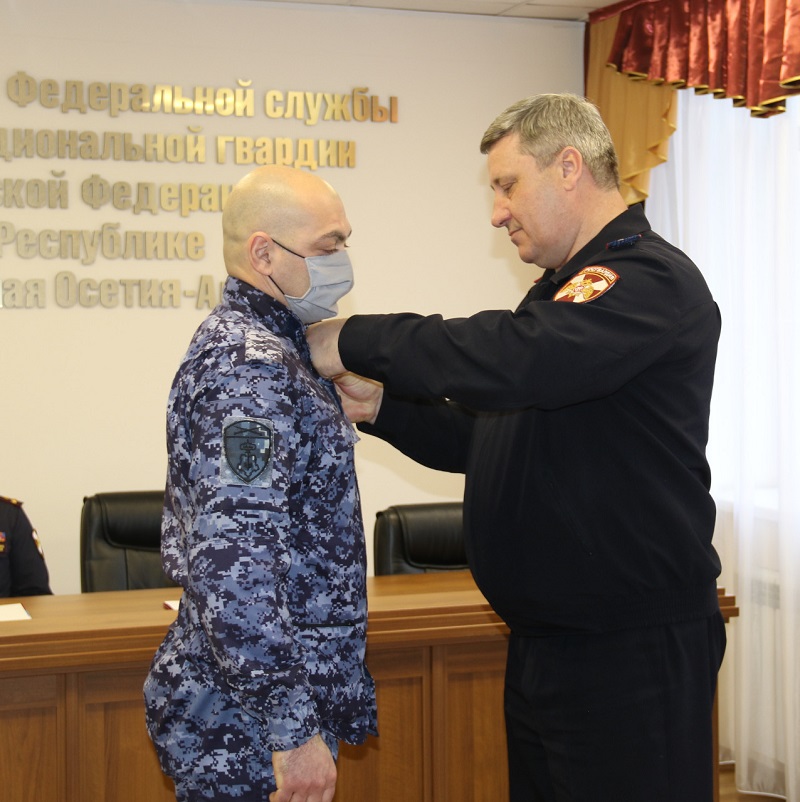 Everything about Samarkand will be told by a huge screen

In Japan, a special squad will fight cyber attacks 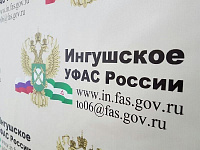 A monument to fair competition will appear in Magas

New inexpensive car will be created in Uzbekistan