Dabu is called lucky: the bear cub has a shiny coat, excellent weight and curiosity inherent in any baby.

Although just a couple of months ago, the fate of the newborn bear was in doubt: skinny, with scabies and an ear infection, he was brought to the Islamabad Zoo by activists who managed to take the bear cub from poachers. 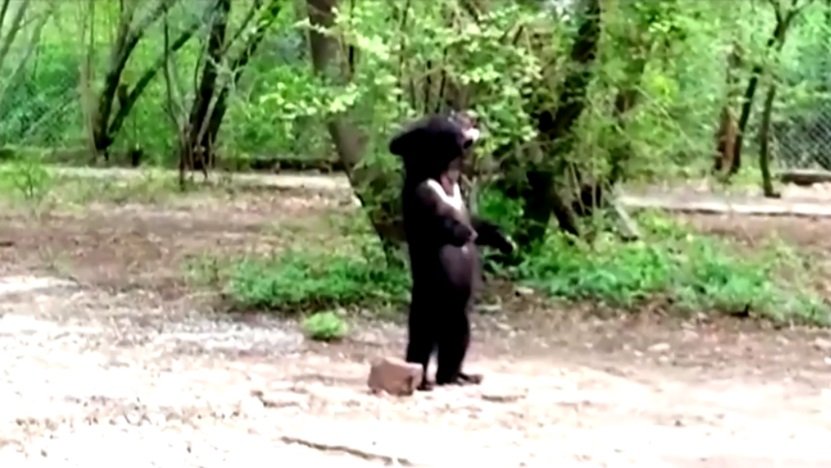 border line of control, and a bear cub was picked up by poachers, said Reena Satti, chairwoman of the Islamabad Wildlife Management Council. - He was just a baby, and had not yet opened his eyes, they put him in a small bag and brought him to Rawalpindi. There, the activists somehow managed to get to the poachers and save the bear cub.

The cub was in danger of becoming a victim in a bloody sport called bear baiting. This is a cruel "fun", or rather, reprisal, when dogs are put on a bear chained to a post. Because of this, poachers managed to cut off the bear cub's ears, as dogs often gnaw them off during baiting. But Daboo was really lucky and is now learning to forage on his own. 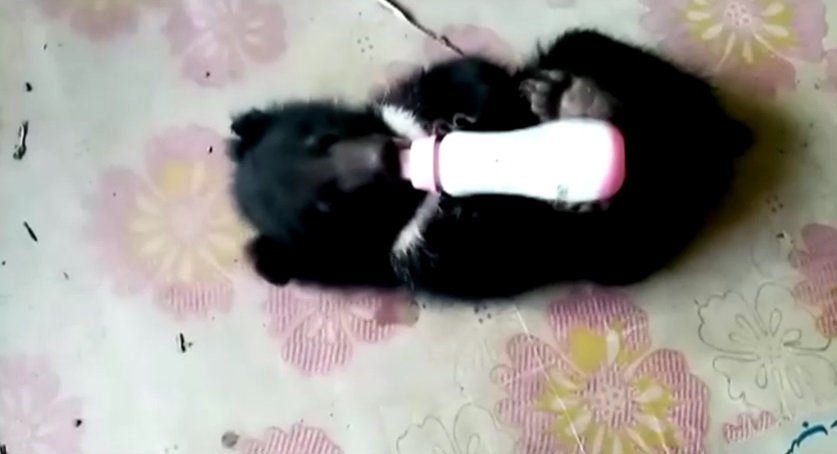 Jibran Hussain, warden of the Islamabad Wildlife Management Council. "We leave whole fruits and vegetables everywhere so he can learn to find and shred them himself."

When Dabu learns to hunt and fends for himself in his natural habitat, he will be released into the wild.

“Although we will return Dabu to his habitat, we will continue to monitor him for a while to make sure he can survive there. In addition, the cub will be chipped so we can monitor it and keep records of sightings," added another caretaker Anis Hussain. 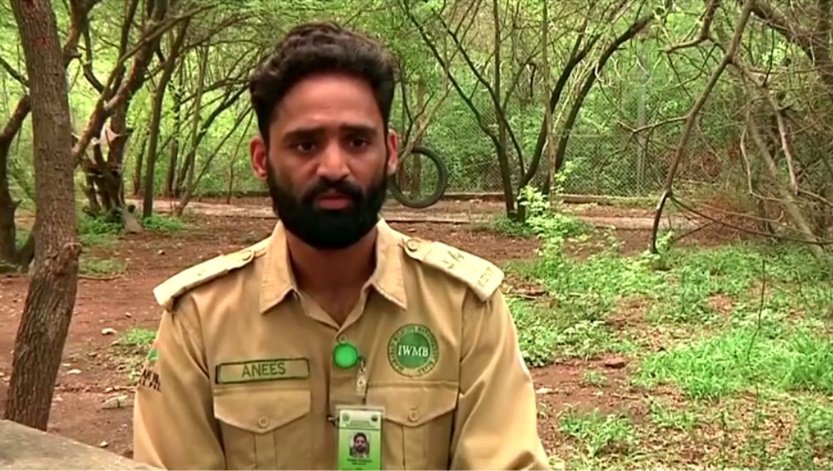 Dabu will become an independent and free bear when he turns one year. At the same age, the cubs that grew up next to the mother bear become independent.

India allows mobile phones to be used while flying

Five new schools planned to be built in Adygea by 2025

Turkey brings the brand "Turkie" to the international arena

Vietnam unexpectedly faced with the attack of the coronavirus 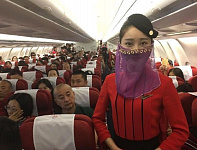 Passengers on a Turkish flight are entertained by dancing