Now people are examined and potential patients are identified right on the highways and in the city, at busy intersections.

Drivers are read the government's decision on the need for roadside checks, after which their temperature is taken and, if an infection is suspected, a swab is taken for rapid analysis. 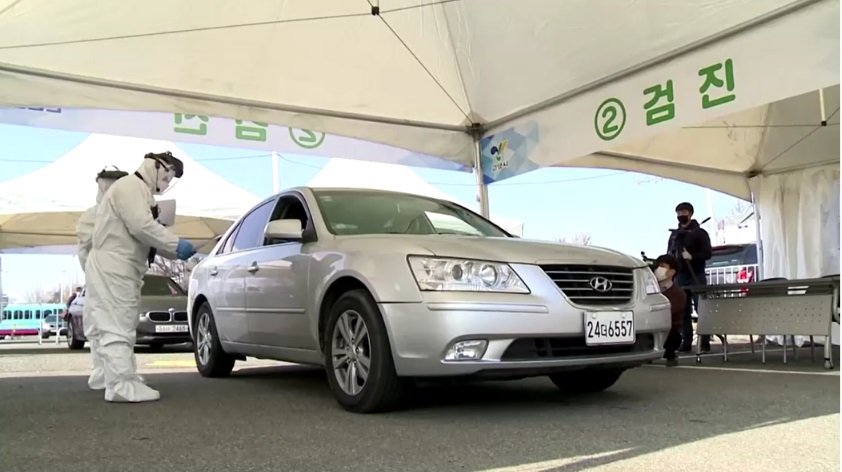 Seoul's initiative was supported locally. In the city parking lot of Goyang city, 150 kilometers from the capital, such a mobile medical station already operates, and many citizens want to take the test on their own. 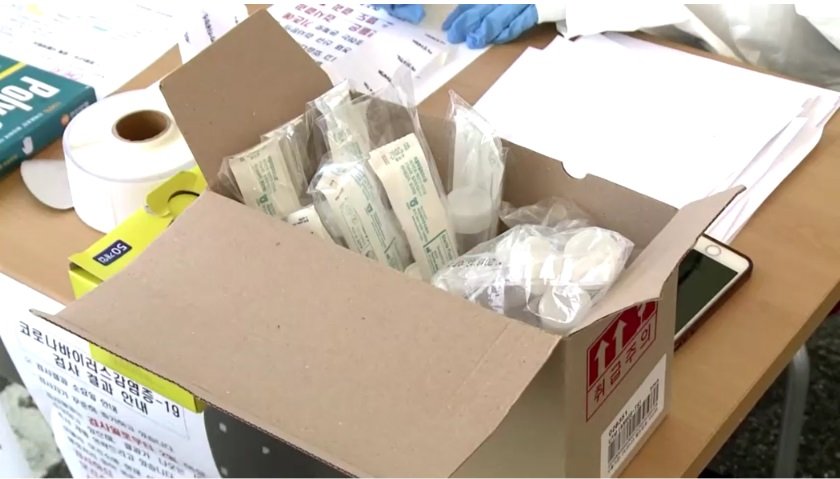 "More and more people come to us for screening," says Shim Wook-Sub, head of the medical mobile checkpoint. - We decided that the use of an open parking space is psychologically more comfortable for citizens than if we tested indoors." 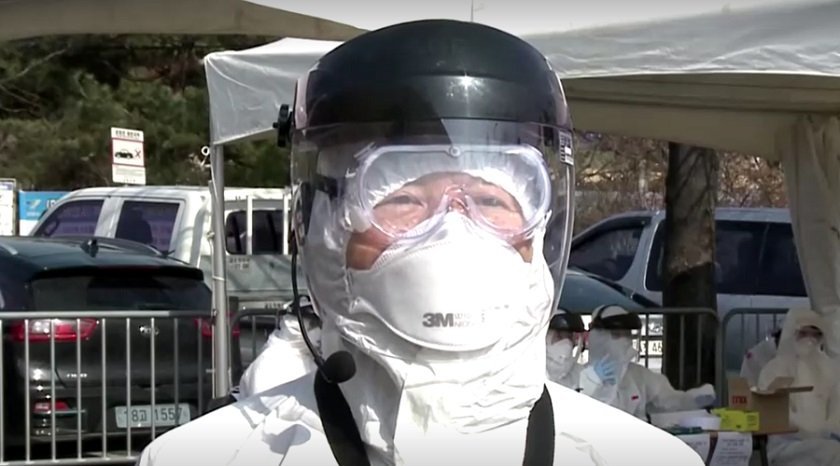 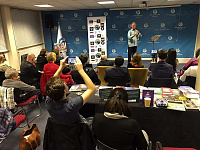 Border disputes between China and India will not affect their cooperation

A garden was planted to support the Vietnamese footballers

Modern technologies come to the aid of migrants in Yakutia 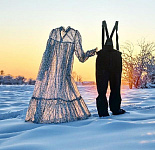 Frosty ghosts took to the streets of Yakutia

Wi-Fi will cover the entire capital of Tajikistan 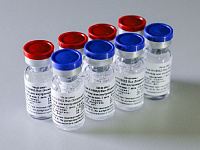 Sputnik V will be tested in Turkmenistan