Quarantine is back in Lebanon

The Lebanese government has decided to return to tough measures to overcome the COVID-19 epidemic.

According to the proposal of the head of the country, a decree was adopted to close all churches, regardless of denomination, entertainment facilities, sports clubs and even food markets. 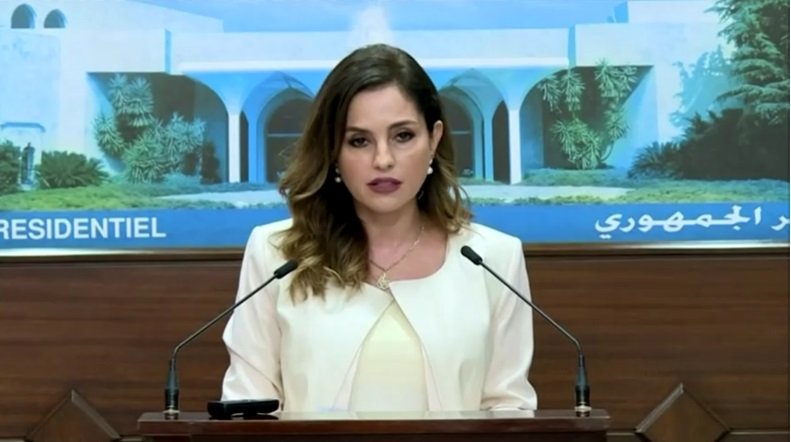 "Lebanese President Michel Aoun noted a sharp increase in the number of infected people in our country, said Manal Abdel Samad, Lebanese Minister of Information, "This course of events requires an immediate and strong response in order to stop the further spread of a contagious disease. The President said that the Security Council has taken some decisions that we must implement rigorously, and in a proper way, in order to protect and our citizens, and foreign residents".

"Whether I put on a face mask or not - it doesn't matter, because I won't go to a crowded place with my baby anyway! says Farah, she works as a chemistry teacher. - Of course, I will wear a mask, and I will do everything to keep my boy away from other people. What else can I do?! In any case, they should have introduced more restrictions long ago - people are terribly talking. In general, it is not clear why they went to weaken, and now again"… 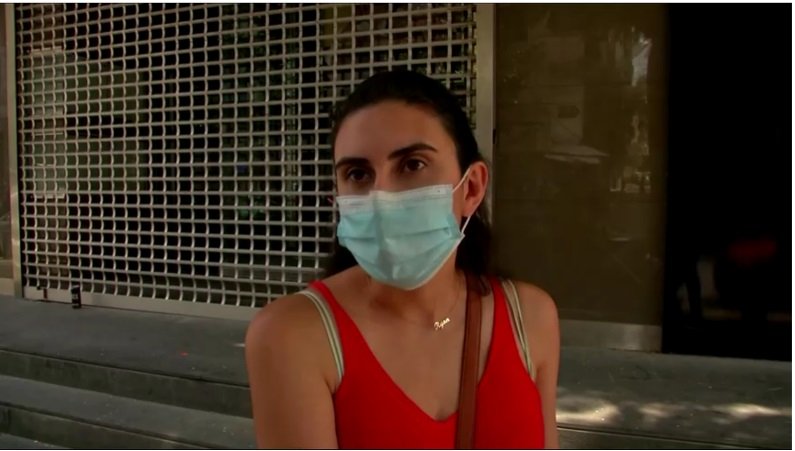 "I don't understand why we do this: first we have a quarantine, then we cancel it, and then a new quarantine ... It was not easier Should we do something like, for example, in the Persian Gulf countries, where the quarantine has been going on since the beginning of the epidemic?" - reflects Muhammad Mzustafa, a resident of Beirut. 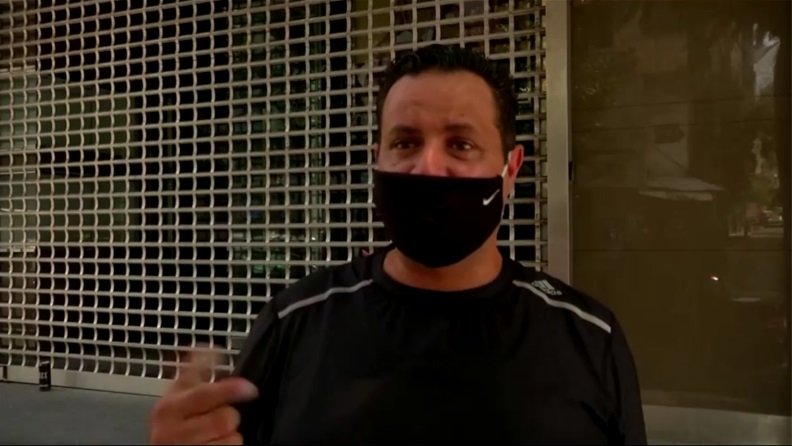 As of the end of July, continue to work, but only 2 days a week, can educational institutions, private companies and banks.This regime will last until August 10.

Unfortunately, in the current 2020 year, the new peak of the epidemic coincided with the calendar calendar, the second most important holiday for all Muslims - Kurban Bayram (abroad it is called Eid al-Adha ), which is celebrated on July 31, and the holiday lasts 3 days, until the second of August, and is celebrated on the seventieth day after the onset of Eid al-Fitr. On this day, it is customary to go to the cemetery, make a sacrifice to the Almighty and pray. Many believers go to Mecca on this occasion to bow to the shrines of Islam. For obvious reasons, all celebrations in Lebanon were canceled, and believers were urged to limit themselves to prayer at home.

World Halal Summit to be held in Turkey

Tourism festival kicks off in Hainan

In Yakutia presented a three-volume history of the region

The military of Georgia, Azerbaijan and Turkey began joint exercises