A new type of coronavirus can be transmitted to humans from objects and survive for a long time when frozen.

This was stated by the deputy mayor of the city of Qingdao (Shandong Province, East China) Luan Xin at a press conference on October 20. 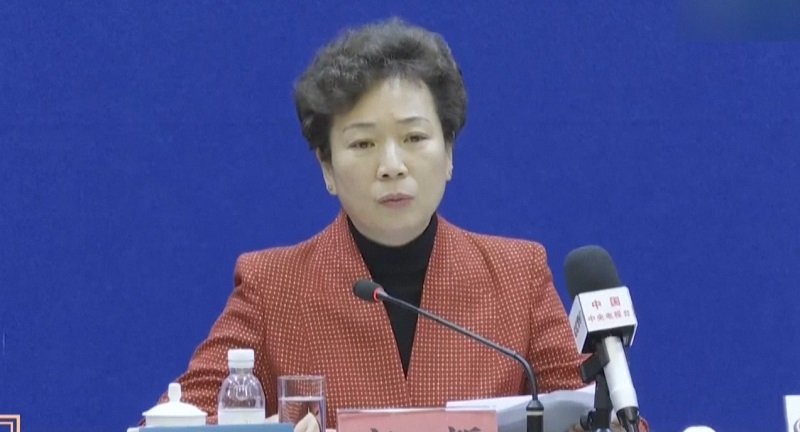 Epidemic prevention and control efforts have uncovered the world's first sufficiently complete chain of evidence that the coronavirus can be transmitted through objects, and that this dangerous virus can survive for a long time in a frozen state. 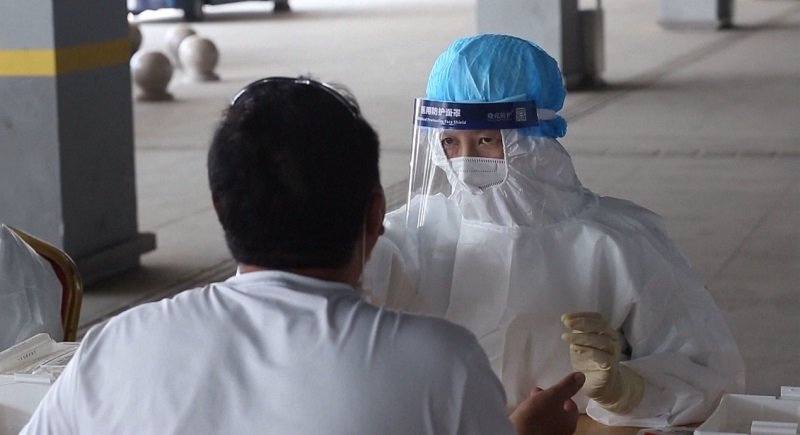 burden due to coronavirus from abroad, because there is not only an air harbor, but also a seaport. reap both people and things. Now we have demanded a sanitary and epidemiological investigation in respect of both people and things. The Chinese Center for Disease Control and Prevention, based on the analysis of the surfaces of samples taken from Dagan's products for the virus, found a live virus and officially announced that a person can become infected with it through objects. It also turned out that the virus can be transported alive in a frozen state. Everyone knows that sea transportation takes a long time, but the virus still remained alive. For the first time in the world, sufficiently complete chains of evidence have been discovered that helped draw these two conclusions,” informed Luan Xin. - We have to go through a huge burden in terms of preventing the virus from abroad. So this will be emphasized in the future work of the authorities." 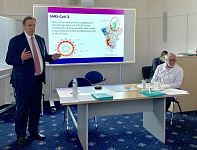 MEDSI begins to provide assistance to those who have had coronavirus 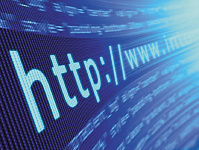