With the support of Rosgvardiya, a patriotic rally "Memory of generations. Zaitseva Gora"

On August 14, in the village of Tsvetkovka, Kaluga region, with the support of the Federal Service of the National Guard Troops of the Russian Federation, patriotic gatherings "Memory of Generations" were opened for the first time. Zaitseva Gora", which are held by the charity foundation "Warriors of the Fatherland" together with the "Search Movement of Russia" as part of the search expedition "Western Front. Warsaw Highway".

The rally is attended by pupils of military-patriotic clubs of the Interregional children's and youth social movement "Guards Shift".  The training camp is dedicated to the legendary sniper of the NKVD troops junior sergeantIlya Yatsyn, who in these places in March 1943 commanded a group of snipers of the Dzerzhinsky Division during offensive battles on the Western Front. He personally destroyed over 70 fascists. 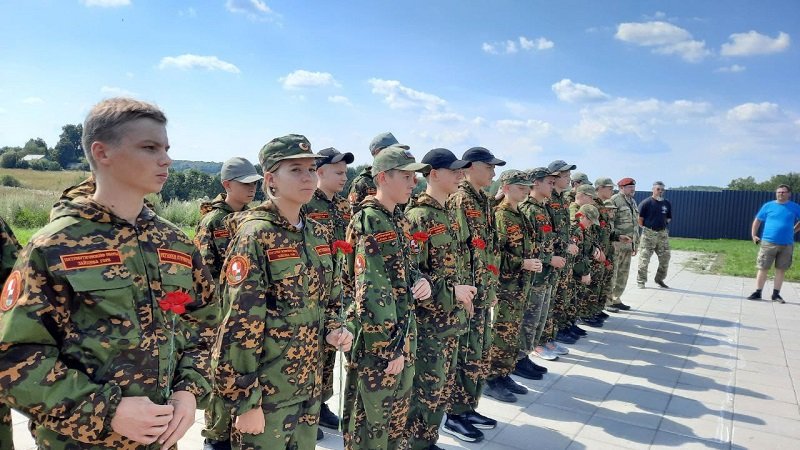 During the training camp, participants will get acquainted with the life and everyday life of soldiers and officers of the Red Army during the Great Patriotic War, take part in the military-historical reconstruction of the "Storming of German positions" with elements of combat, take three-day courses "Young Search Engine" and receive commemorative certificates of the search engine. 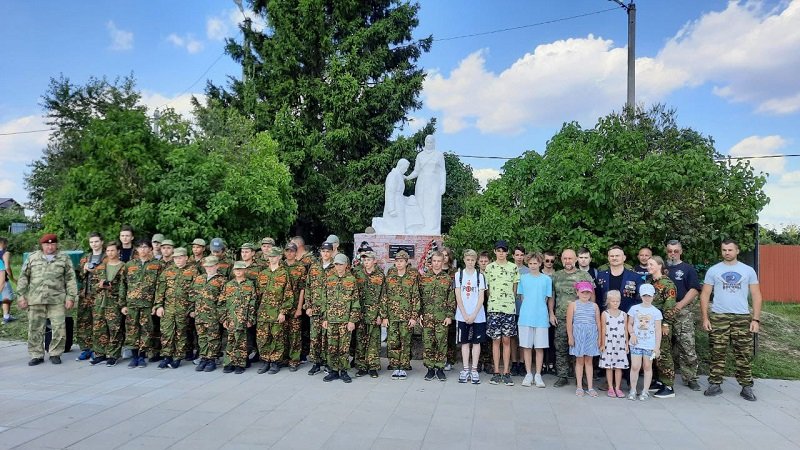 In addition, pupils of the Guards Shift movement under the leadership of veterans of special purpose units of the Russian Guard will work out shooting skills according to the methods of sniper work of the NKVD troops, learn to navigate the terrain, master the basics of tactical medicine and take a course under the program of the "Young Scout School". 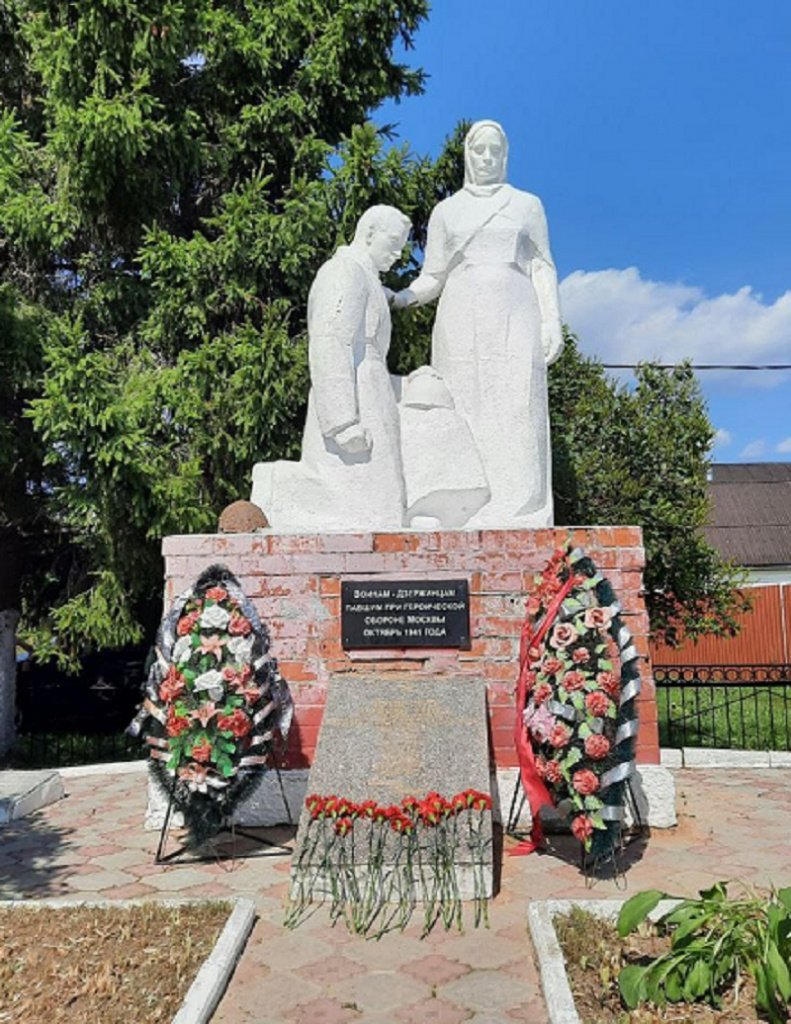 The training program also includes lessons of courage with the Heroes of Russia:Igor Zadorozhny, Sergey Yushkov and Vyacheslav Vorobyov, lectures and master classes with the presentation of experts in the field of perpetuating the memory of those killed in the defense of the Fatherland. The gathering will end on August 23 with the burial ceremony of the remains of the fallen soldiers, the search for which the participants of the gathering together with the specialists of the "Search Movement of Russia" will conduct during the rally.

Over 1.8 billion doses of COVID-19 vaccine administered in China

Friendship volunteers will gather in Dushanbe

The President of Kyrgyzstan received a UAZ as a gift