The Chinese team took first place in the final stage of the "Seaborne Assault" competition of the International Army Games 2021 (ArMI-2021).

The final stage of the competition called "Path of Survival" took place at the Gornostai training ground in Primorsky Krai on August 27.

During the competition, the soldiers had to complete shooting and the standard for carrying a conditionally wounded person after overcoming 10 obstacles, including sloping walls with ropes and walls in the form of a fence. 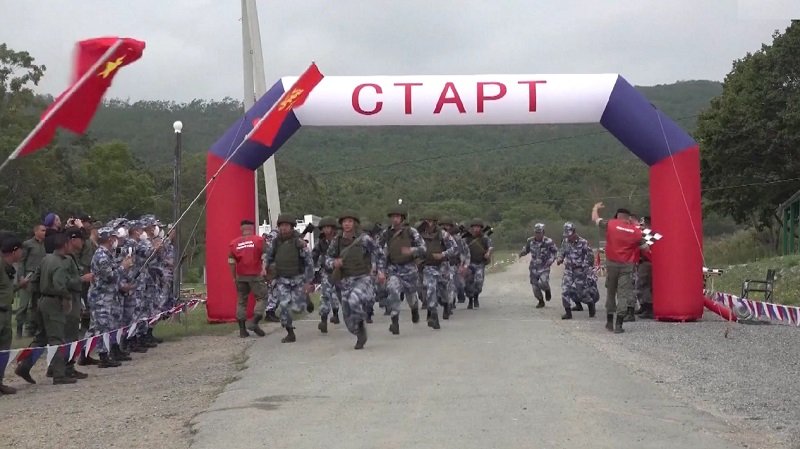 "This year, in the Survival Path competition, for the first time in history, we changed the size of the participating unit from squad to platoon. The coverage of the competition was increased from two kilometers announced earlier to 4.6 kilometers The route includes coastal forests, steep slopes and rugged roads, which increase the complexity of the competition. The th result is determined by the time until the end of the race plus the total time penalty. The time penalty mainly includes standard equipment and equipment, no loss of items during the entire competition, no detours or short cuts when crossing obstacles, and collective actions for all platoons. Severe penalties will be applied for the withdrawal of soldiers from the competition. We will also take into account aiming when shooting and evacuating wounded soldiers for treatment," said Ni Xingyong, the Chinese judge of the "Seaborne Assault" contest. 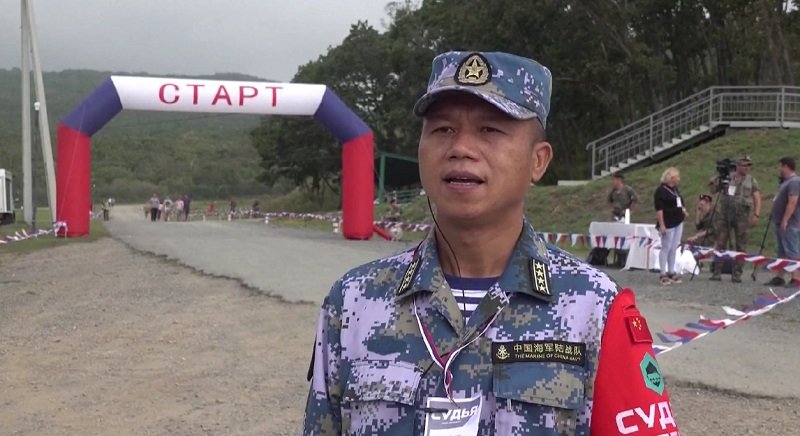 This year in the "Survival Path" competition " was attended by units of the armed forces from five participating countries and regions, including China, Russia, Venezuela and Iran.

In the shooting part, the Chinese soldiers hit targets with all three 40mm rocket launchers in the first round, and two of three sniper targets were hit during the game, which brought the Chinese team the best results among all participating teams.

"Called as the toughest of the toughest, the Chinese Marines stand out among the Chinese military. Each of our members is especially capable of enduring hardship, especially good in battles with strong convictions and strong will," said Lwu Xi, a member of the Chinese team. 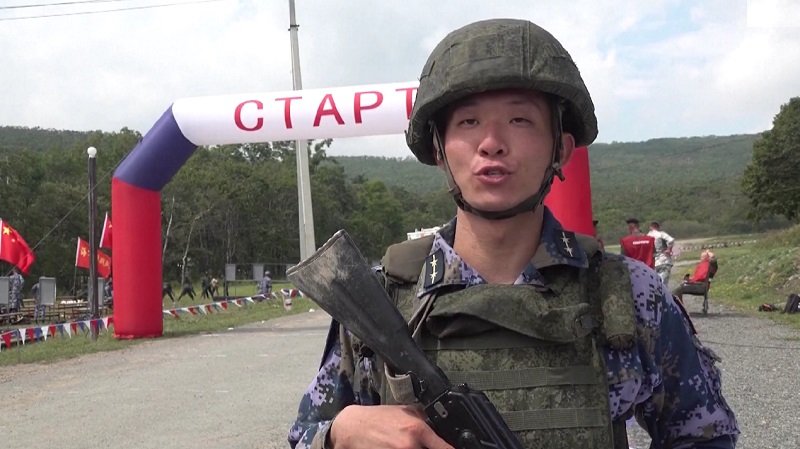 After more than six hours of the competition, Chinese marines took first place in this stage, while Russian and Iranian soldiers took second and third places.

Foreign Ministers of Syria and Iran to hold talks in Tehran

Tourist flow to Yamal increased by 11.9% since the beginning of 2022

On January 25, a round table "New formats of partnership between society and the state during the pandemic" will be held