Prayer for deliverance from coronavirus held in Israel

They prayed for the health of the peoples of the Earth and for deliverance from the pandemic that shook the whole world.

< td> In China, Hebei province is coming back to life
after quarantine is lifted The prayer took place at the initiative of Jerusalem Mayor Moshe Lion in the municipality of the city against the background of the landscape of the capital of Israel.

around the world, regardless of religion, country, nation or continent. The danger hangs over all of us, and the responsibility lies with all of us, each of us,” comments Jerusalem Mayor Moshe Lion. 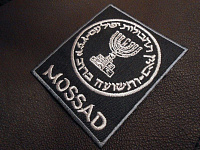 The Mossad is recruited by ad

On the eve of New Year's Eve, a general curfew was introduced in Turkey

Japan has started vaccination against the omicron strain

Thousands of families in Azerbaijan will receive apartments in 2019

More than a thousand Indian tourists visited Russia in May 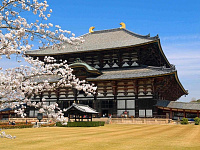 Love for a Russian woman is worth the throne of Malaysia