Over 1 billion doses of COVID-19 vaccines administered in China

As of the evening of June 19, more than 1 billion doses of COVID-19 vaccines had been administered in China, according to the National Health Commission of the People's Republic of China.

Currently, the city of Guangzhou (Guangdong Province, South China) is making every effort to speed up vaccination. Local authorities from June 19 to 21 concentrated on the work of registering for vaccination of local residents, who for more than 35 days after the first vaccination did not receive a second dose of the vaccine. 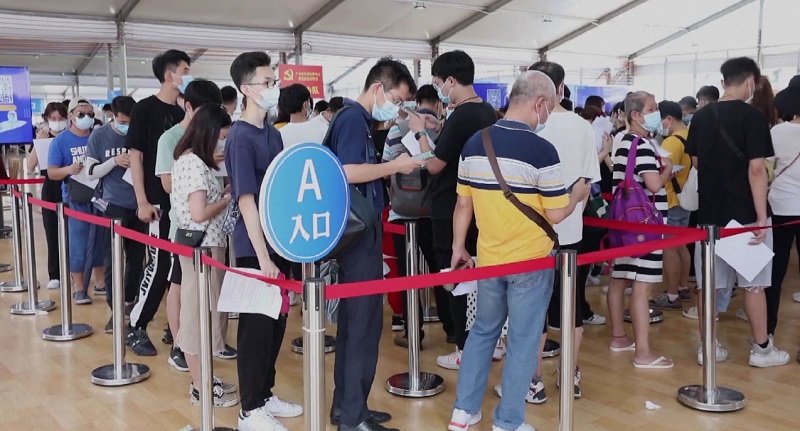 As of Friday, June 18, 16.677 million have been administered in Guangzhou doses of vaccines, with a total of 10.748 million people receiving at least one dose of the vaccine, and 5.912 million people having completed the vaccination course.

The city of Shenzhen (Guangdong Province, South China) is also accelerating its population vaccination campaign. Additional vaccination sites have been opened in many parts of the city to increase vaccination rates. 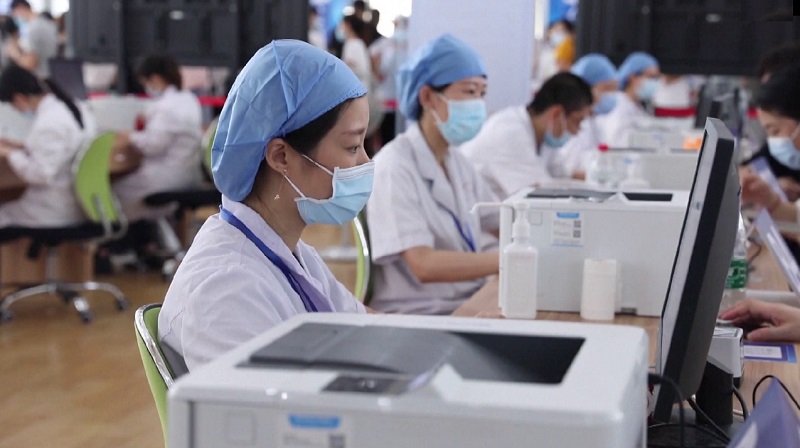 Meanwhile, the city of Wuhan (Central China's Hubei Province) is promoting the vaccination of residents over 18 years of age. As of Friday, more than 14 million doses of vaccines have been administered in Wuhan, with more than 8.24 million people receiving at least the first dose and more than 5.8 million people having completed their vaccinations. 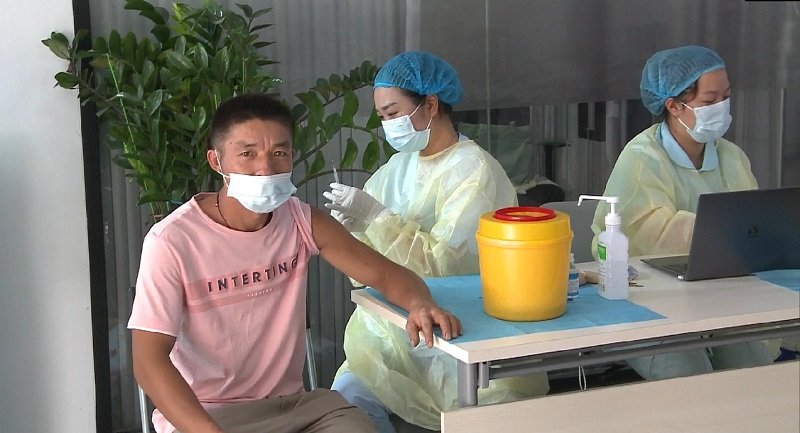 Kazakhstan issued a collection coin "Year of the Boar"

A malicious smoker forced to land a plane in Yekaterinburg