In Gansu Province in northwest China, new energy is rapidly developing. Since the beginning of the year, a large number of wind, photovoltaic and other eco-friendly installations have been connected to the grid here. The scale of electricity transmission is expanding and the utilization rate of its new types is increasing. 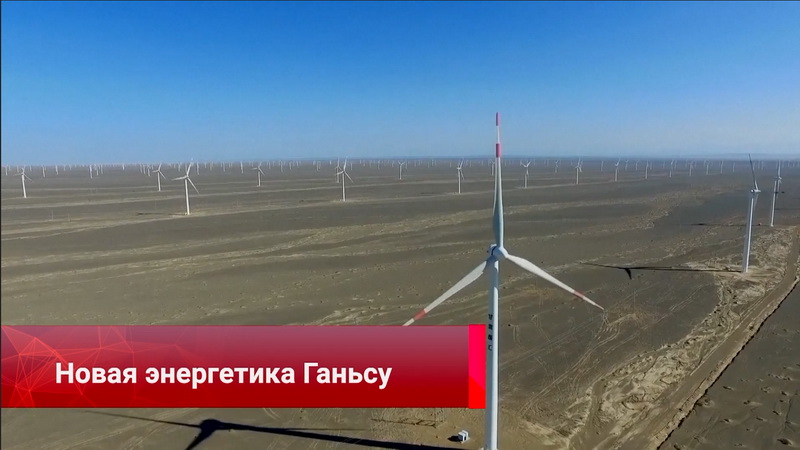 So, one day in May, wind energy production reached a record level of 227 gigawatt-hours in one day. On this day, the entire electric power network of the region generated a total of 551 gigawatt-hours, of which 283, that is, more than half, were obtained from its new sources. By the end of April, the installed capacity of all new electricity generation connected to the grid in Gansu reached 31 gigawatts, which was almost half of the installed capacity of all stations in the province. 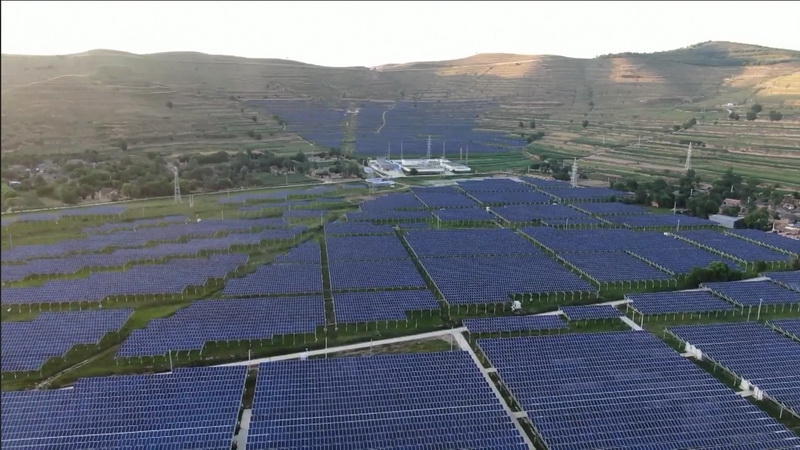 The policy of the People's Republic of China is currently aimed at the qualitative development of a new energy industry in Gansu and in general in the entire northwest of China. The province is also striving to reduce the peak loads of thermal power plants and is working on installing electrochemical energy storage systems. 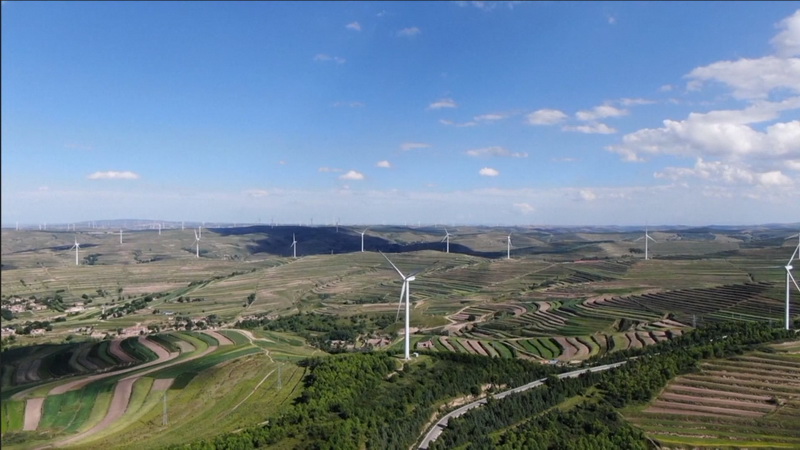 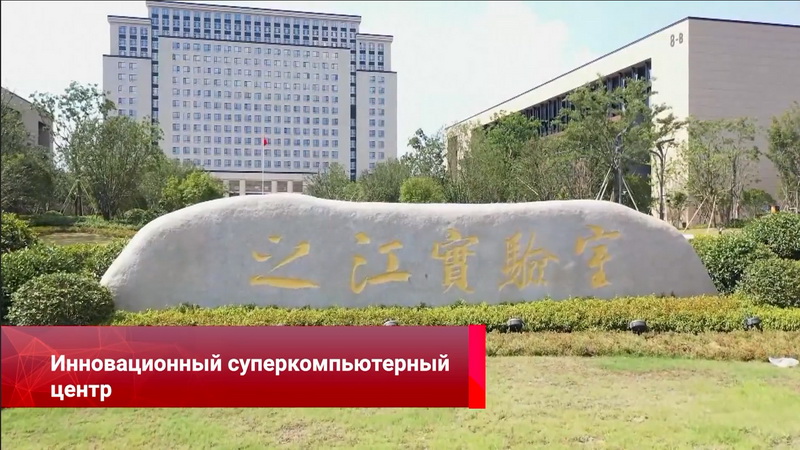 One of the main tasks of the center is the weather forecast based on mathematical modeling. It involves the analysis of a large amount of meteorological data on temperature, humidity, wind strength, as well as satellite images of clouds in the region.

Qin Yi, an expert engineer at the Supercomputer Research Center:

"The resolution of the usual weather forecasts is 10 kilometers, but we get a reliable result on a scale of one kilometer." 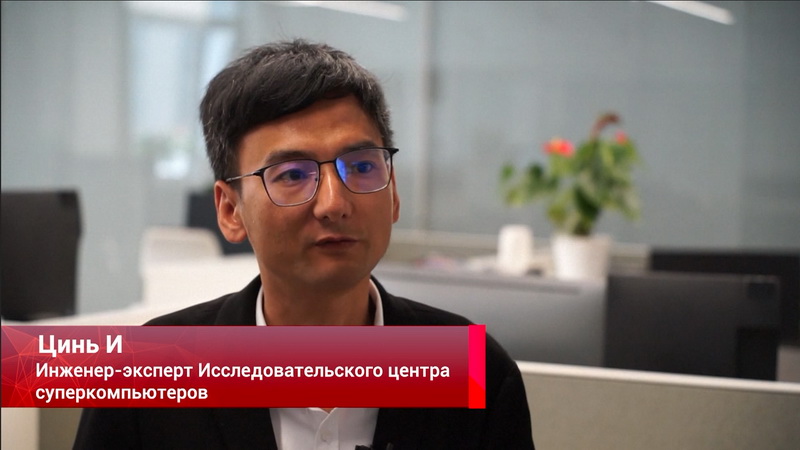 Such high accuracy of the forecast became possible with the use of supercomputers. The young researchers of the center have created the necessary networks, basic equipment and special platforms from scratch.

Tang Zhihang, secretary of the party organization of the Supercomputer Research Center:

"We are a very young team. The average age of 23 employees is only 28 years old. We have both experienced specialists and yesterday's schoolchildren. Our goal is to create a world–class innovation center." 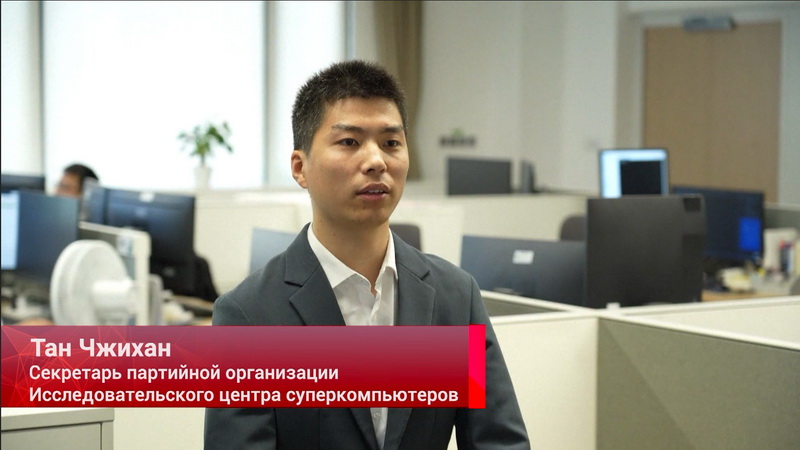 The scientists of the center are closely monitoring the relevant international achievements. In 2019, the United States announced the creation of a quantum computer that performs calculations in 200 seconds, which require 10 thousand years for a traditional supercomputer. The young researchers of the Zhejiang Innovation Center surpassed this result. In 4 months, they have developed their own quantum simulator and brought a new generation of supercomputers to work. The original algorithm performed similar calculations in 304 seconds, and later the time was reduced to 150 seconds. 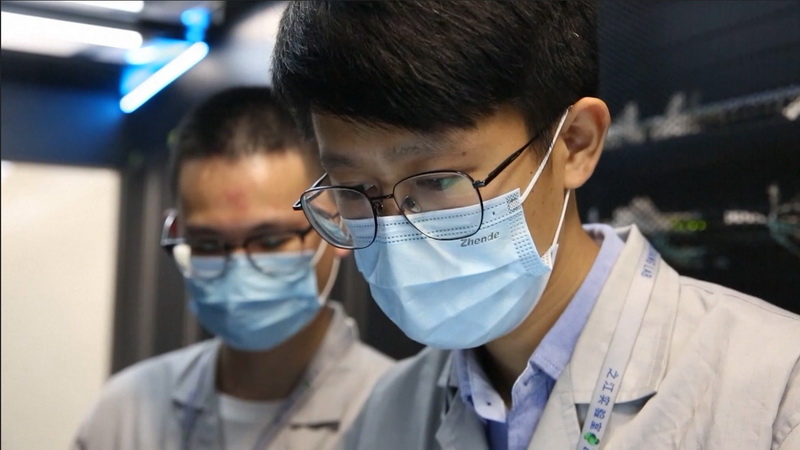 Qin Yi, an expert engineer at the Supercomputer Research Center:

"We are not only building an intelligent supercomputer system, but also developing network standards for supercomputers. This will make it possible to efficiently distribute computing resources between various supercomputer centers, as well as expand the application areas of programs."

Currently, the innovation center is deepening the development of an intelligent supercomputer system and the creation of a supercomputer network platform. 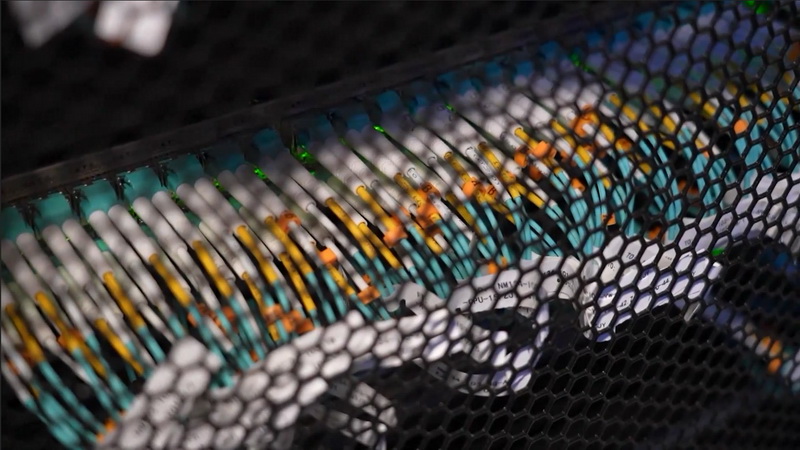 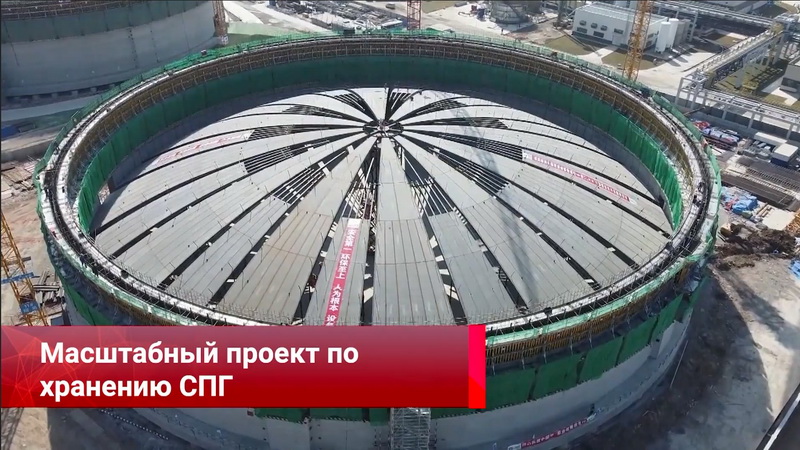 An important stage of installation was the lifting of the domes for each of the tanks. This lengthy process took place in difficult geological conditions and in a limited space, but the team successfully coped with this operation. During the installation process, for the first time in the country, three dome modules were raised simultaneously. The success was facilitated by the innovative design and own manufacturing technology of this object. They have significantly increased work efficiency and reduced operational risks. 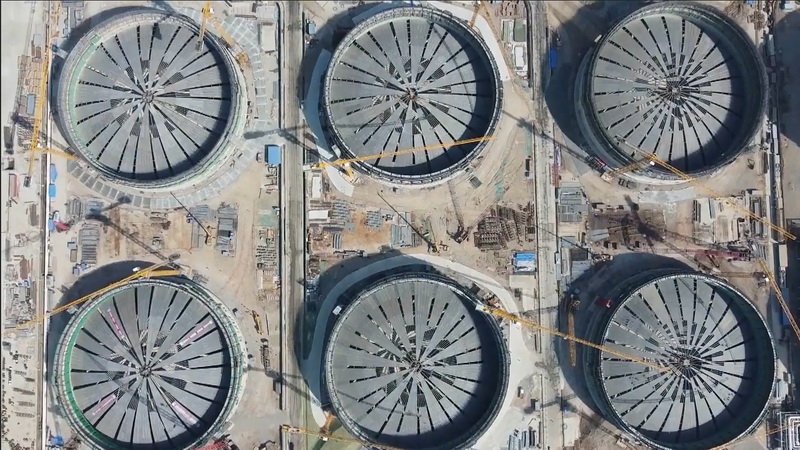 The dome is an important part of the tank. It consists of a central ring and 24 large and small blocks.  The maximum span of the module's vault is 46 meters with a weight of 33 tons. The diameter of the storage is 100 meters. 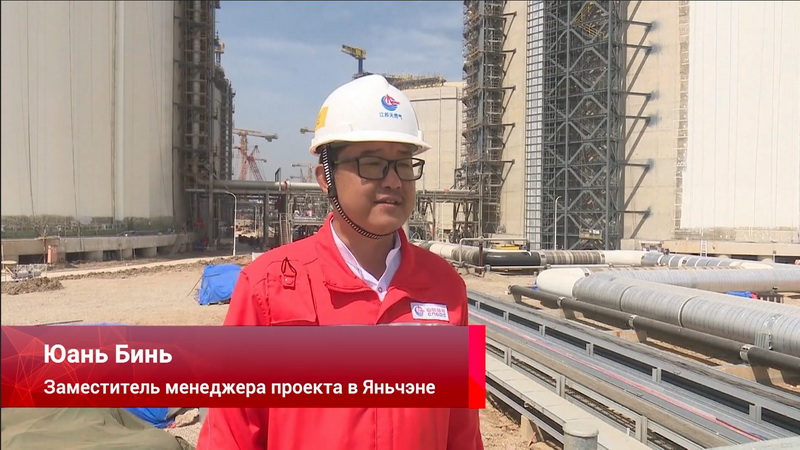 "After installing the vault, we will immediately start welding it and concreting the tanks. Today our corporation is a world leader in the field of independent design and construction of extra–large LNG storage tanks." 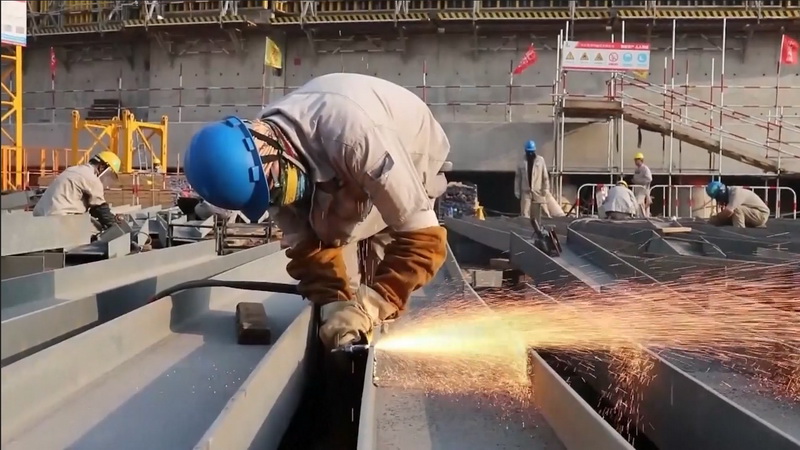 All six liquefied natural gas tanks with a total capacity of 270,000 cubic meters were designed and developed exclusively in China. After completion of the work, each tank will have a height of 60 meters and will be able to simultaneously accommodate 3 Boeing-747 aircraft. This whole project is a key part of the plan of state construction and unification of the national system of production, supply, storage and marketing of natural gas. 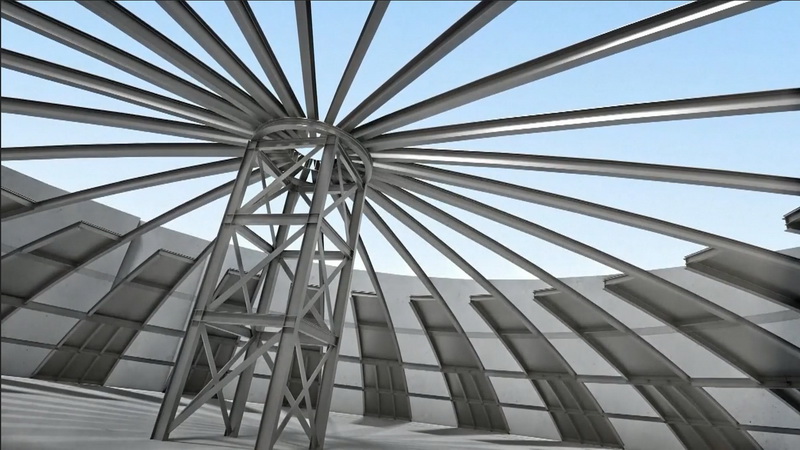 It is the largest LNG storage facility in China: its annual capacity will be more than 5 million tons. The use of the base will reduce carbon dioxide emissions by 17 million tons and nitrogen oxides by 302 thousand tons. The enterprise will be put into operation in December next year.

Haifa fights for a better life

Pakistan grants citizenship to refugees from Afghanistan and Bangladesh 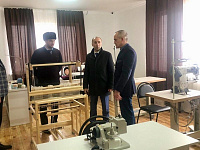 The countries of the Middle East liked the Russian "Tigers"

Japanese people use music to relieve stress during pandemic

Covid-19 drug Kovipir may be put into circulation in May