In China, it is forbidden to use images of communist leaders for commercial purposes.

The organizers of the Boao Asian Forum, held in the southern province of Hainan, apologized for the incident with the actor, who spoke at the event in the image of Mao Zedong. Mao accent. “You deserve to be called great sons and daughters of the Chinese nation, and I thank you on behalf of Mao Zedong,” the actor said.

Many video recordings of his speech. Meanwhile, in China, it is forbidden to use images or names of Communist Party leaders for commercial purposes. Mao is still regarded by many Chinese as the founder of the modern nation.

The conference organizing committee soon issued a public apology amid online public outrage that the incident had sparked. Many users felt the video could be seen as a display of disrespect for the Chinese leader. The video immediately went viral, although numerous copies were removed as it appeared.

“The Organizing Committee of the Boao Asian Blockchain Forum sincerely apologizes to all viewers for the public outcry caused by the conference,” the statement said, which was subsequently released. published on the information website of Sina Financial. 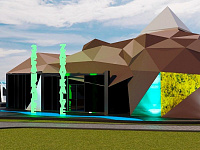 Paralympic Games in Tokyo to be held without spectators

Moscow almost drowned in the snow, but managed to clear the rubble 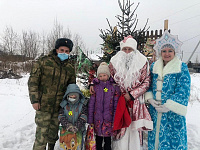