Laying flowers at the foot of the mausoleum continued throughout the day.

On December 17, North Korea marked the ninth anniversary of the death of the late leader Kim Jong Il by laying flowers at the foot of the mausoleum in Pyongyang. He took over the reign from his father Kim Il Sung. The reign of the late head of state is from 1994 to 2011. An endless line of North Koreans walked and walked to the Kumsusan Palace of the Sun, where the coffin with the embalmed remains of the leader of the DPRK rests. 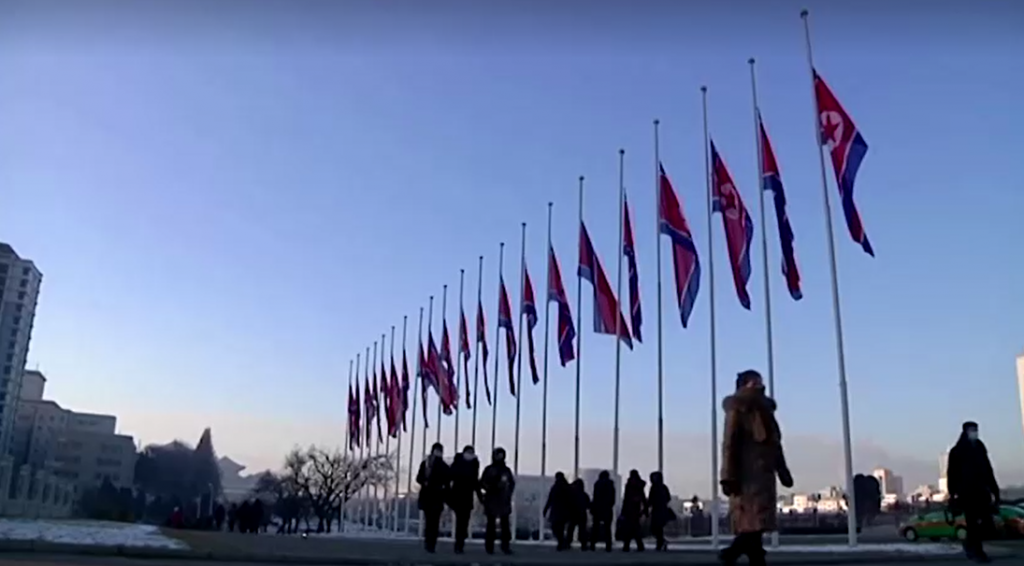 In the DPRK, this day has been elevated to the rank of public holidays. It is officially called "Shining Star Day". After the death of Kim Jong Il, mourning for him lasted exactly 3 years, which is a long-standing Korean custom associated with tribute to deceased parents. All this time, strong drinks were not sold in the country. 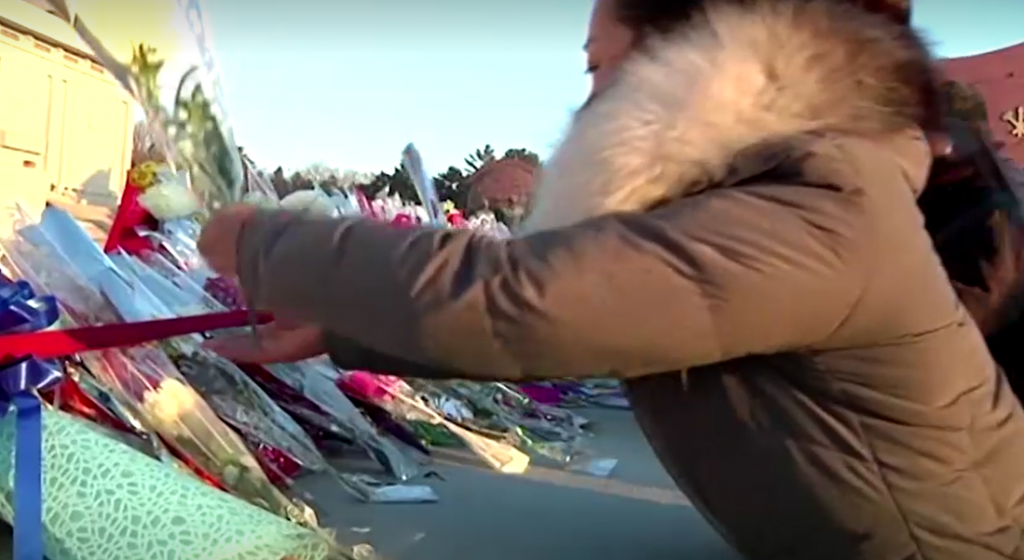 On the occasion of the commemoration ceremony for the late leader, Pyongyang's roads were even jammed with buses carrying employees of various enterprises. In other cities of the Democratic People's Republic of Korea, who did not have the opportunity to personally come to bow to the statue of the leader at the mausoleum, citizens laid flowers at photographs and panels depicting the deceased head of state. 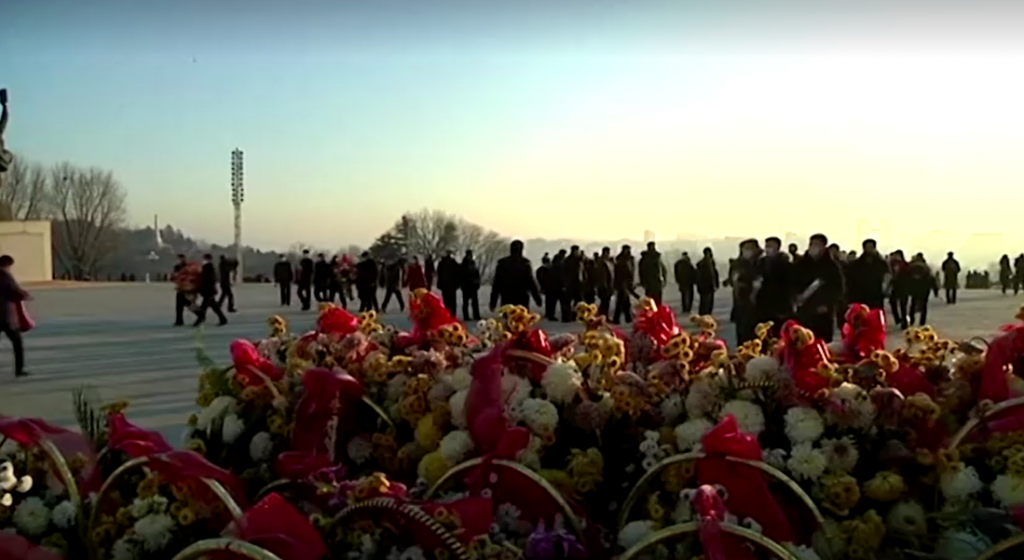 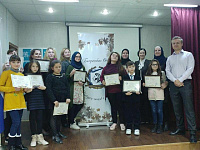 Days of Shanghai and Chengdu will be held in Moscow