China has achieved important strategic results in its efforts to prevent and control the coronavirus pandemic. The country's authorities say the "people first, life first" governance principle and a zero-tolerance policy for COVID-19 have helped contain the spread of the infection. 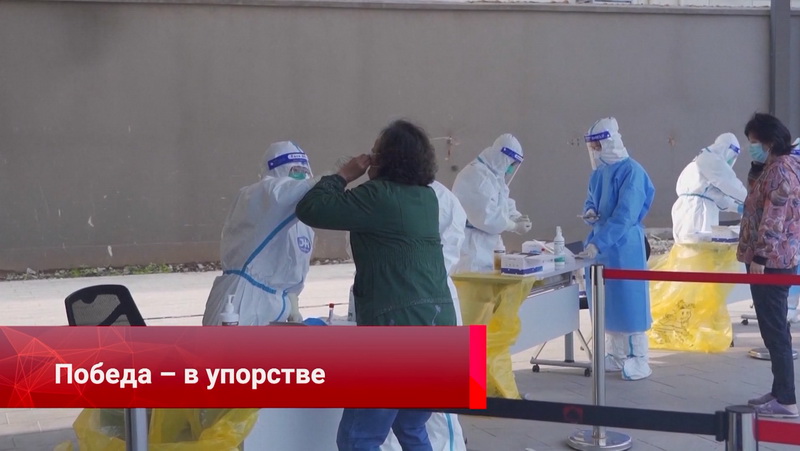 This spring, the Celestial Empire passed the most severe test in the history of wrestling with COVID-19 since the Battle of Wuhan in 2020. Experience has shown that China's COVID-19 response policy in Shanghai is scientifically sound and effective.

China is a country with a huge population, a large number of elderly people and insufficient medical resources. A decrease in epidemic prevention and control will inevitably lead to widespread infection of residents, a large number of severe and fatal cases from COVID-19. This will seriously affect the socio-economic development, safety of life and human health. Therefore, one cannot hope for a chance, on the contrary, it is necessary to overcome the fatigue from the fight against the pandemic and strengthen work on the prevention and control of the incidence of coronavirus. 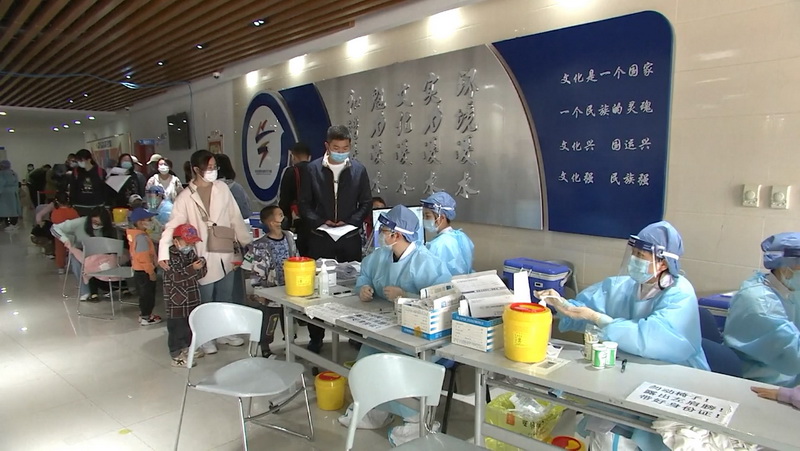 Such conclusions were made by the participants of the meeting of the Standing Committee of the Politburo of the CPC Central Committee headed by President of the People's Republic of China Xi Jinping. An analysis of the situation with the COVID-19 epidemic and a further action plan were included in the main agenda of the event. At the meeting, they noted that victory lies in perseverance and only the careful work of everyone will help to cope with the next wave of coronavirus and return to normal life. 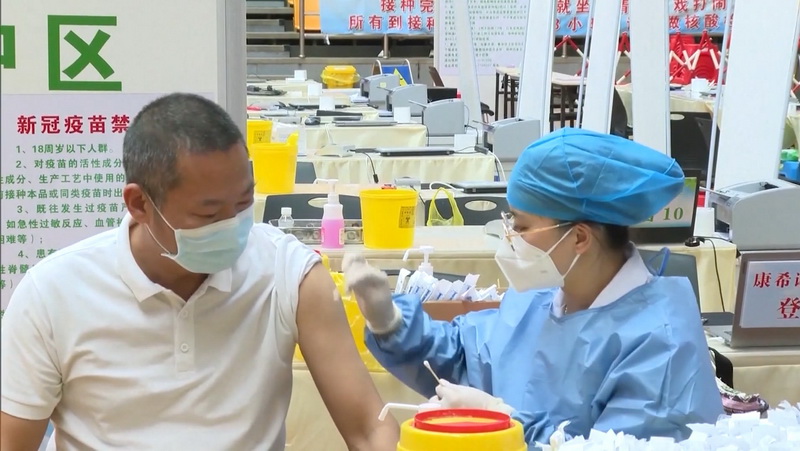 On May Day, China's media corporation gathered the country's best orchestras. Among them are the Chinese National Symphony and Philharmonic Orchestras. 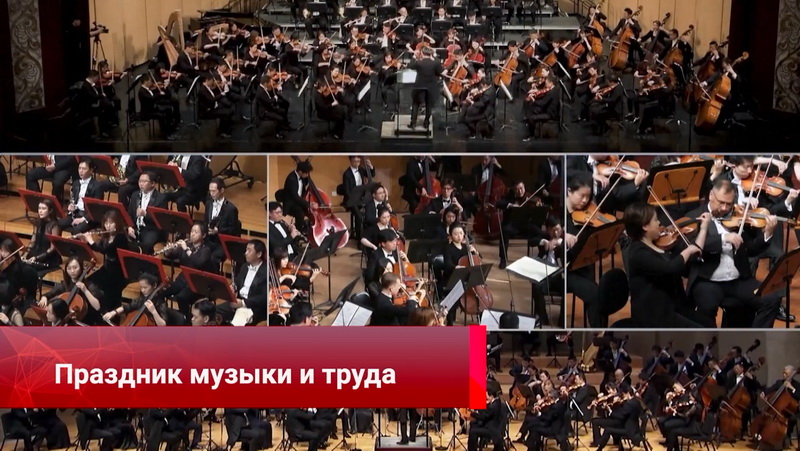 Five days in a row 20 musical groups played live concerts. The program included dozens of works by Chinese and foreign composers. The final chord was an instrumental performance of the folk song "My Motherland". Virtual shows were broadcast on a variety of platforms to support viewers, many of whom are in isolation due to the novel coronavirus outbreak. 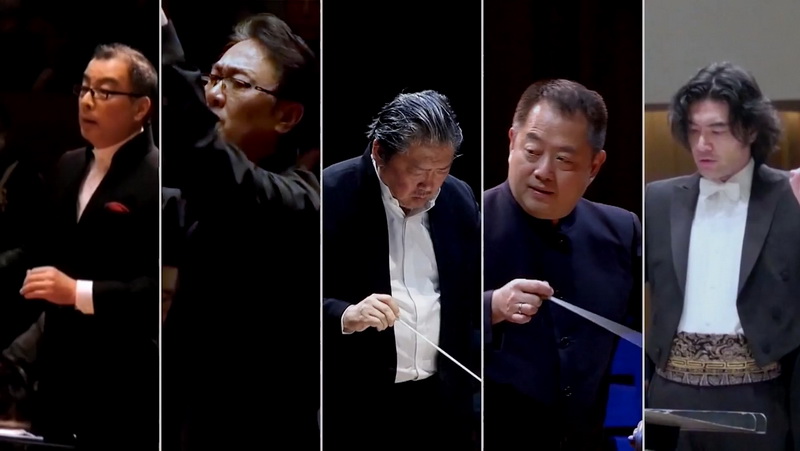 In total, more than 25 million people watched the holiday concert series during the five-day May Day break. Almost 16 million views were recorded by the end of the weekend on Internet sites, including Media Corporation's own video platform. By body-  10 million people enjoyed music and radio channels. 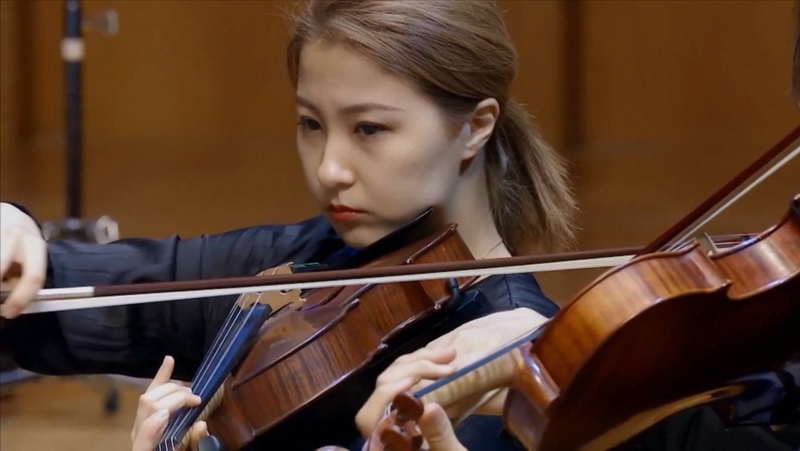 Everest to install an automatic weather station at an altitude of 8830 meters. It is now the world's tallest weather observation installation. Previously, this title belonged to the British station on the southern slope of Everest, which is located at around 8430 meters.

Seven other weather stations in China are installed on the slopes of the mountain, starting from a point of 5200 meters. At this level, there is a base camp for climbers who climb to the top of the world. The second important task of the scientific expedition to Everest is to measure the thickness of ice and snow using high-precision radar and take samples for further research. With their help, scientists will be able to answer questions about how biodiversity changes with altitude and how global warming has affected the highest mountain on Earth. 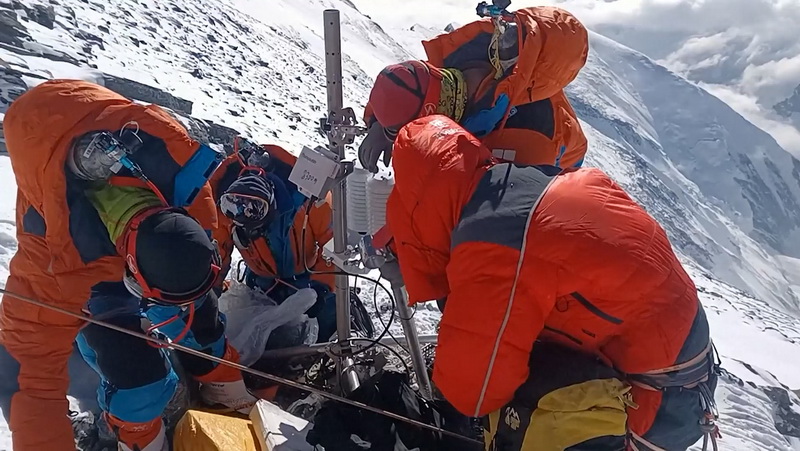 University graduates return to the villages to restart the local economics

Liu Xiaohong studied tea cultivation and processing at the university, and after graduating he returned to his native village in Sichuan province. He uses his knowledge to help his family's tea company. 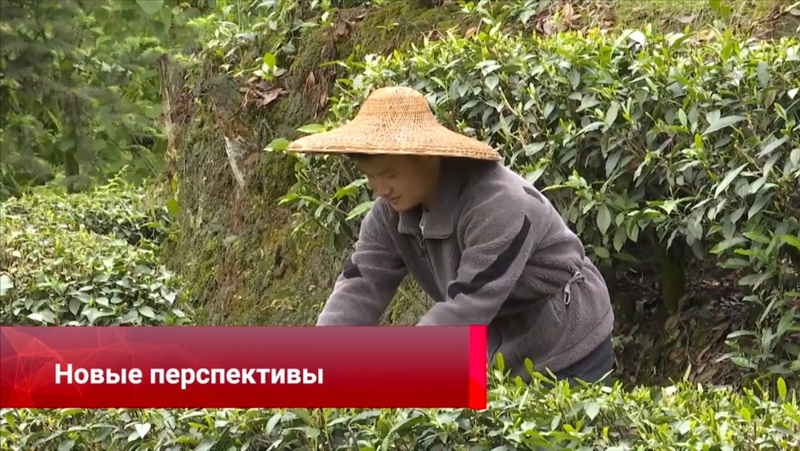 Today it is becoming popular among young people to return home after studying at a university. In their villages and small towns, they are involved in the development of the local economy and the revival of communities.

Liu Xiaohong, tea specialist:< br>
“I was born in the 90s. Instead of the bustle of the city, I prefer rural life because of its simplicity and tranquility. And rural areas need young generations to find a new way of development.”

Liu's father has been trading tea for over 30 years. He started almost from scratch and now owns a company that uses advanced machines to process tea leaves. He believes that the main problem of his business is bad marketing, but he is sure that his son and his friends will help to cope with this. 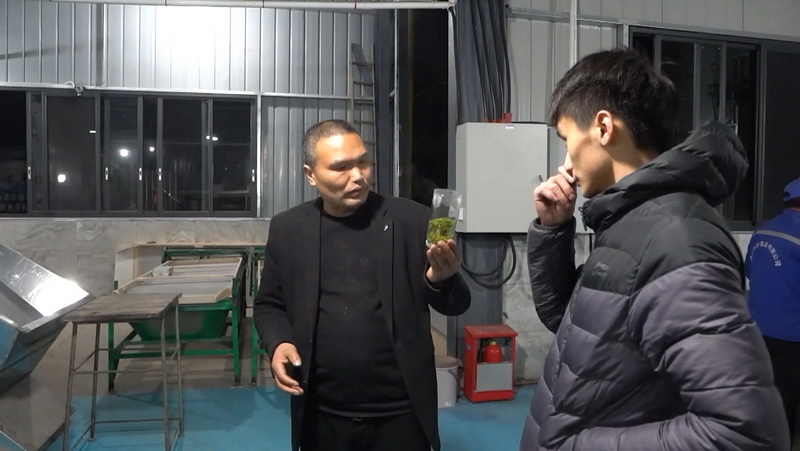 “Although I am a third-generation heir to the tea business, I mostly rely on the traditional way of doing business, and sales are unfortunately not growing. These young people are well educated and open to new things, and their vision is wider than ours. Therefore, I hope that together they will be able to increase sales.”

“I plan to promote my family's tea business via the internet. We are in the initial stage and face many difficulties. Due to the pandemic, products are delivered with a delay, and transportation costs have also increased.”

Team Liu has three more college graduates, together they hope to use the knowledge gained not only for the development of the tea industry, but also for the rise of tourism in their region.

Moscow plans to expand cooperation with cities and regions of Italy

Half a ton of star sapphires found in Sri Lanka 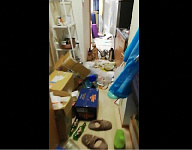 Far Eastern universities will increase the number of budget places