The railway line linking Beijing with the city of Zhangjiakou in Hubei province in northern China has begun operation in test mode.

The first train left the Northern Railway Station of the capital of the Celestial Empire and during the trip was able to accelerate to 385 km/h.

The Beijing-Zhangjiakou Expressway is 174 kilometers long. The maximum speed of locomotives is over 350 km/h.

games. It is expected that the railway line will be put into operation before the end of this year, which will reduce the travel time between the two cities to one hour.

Chinese developers also plan to launch an experimental section of the magnetic levitation railway next year, on which trains can accelerate to a thousand km / h. 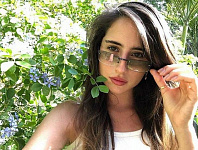 Volunteers will plant 120,000 coniferous trees in the Novosibirsk Region 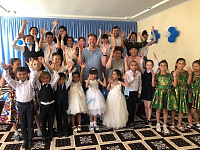 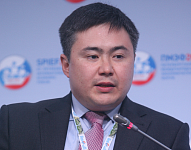 Astana decided to replace fines for businessmen with recommendations 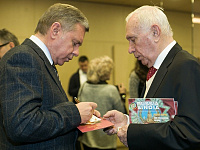 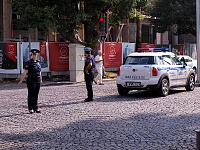