New Delhi plans to be vaccinated in three months

India is ramping up efforts to promote a nationwide COVID-19 vaccination campaign amid the ongoing coronavirus surge in the country. The third phase of mass vaccination against coronavirus started in India on May 1.

particularly difficult epidemiological situation has developed in the Delhi metropolitan area. Due to a surge in infections, Delhi's lockdown has been extended until May 17, as announced by Delhi's Chief Minister Arvind Kejriwal on May 9.

Thus, the lockdown imposed in in the Indian capital New Delhi from April 19, has already been extended three times.

According to Arvind Kejriwal, over the next three months, New Delhi plans to vaccinate its entire population of 30 million free of charge by opening there are more than 380 vaccination points for this purpose. 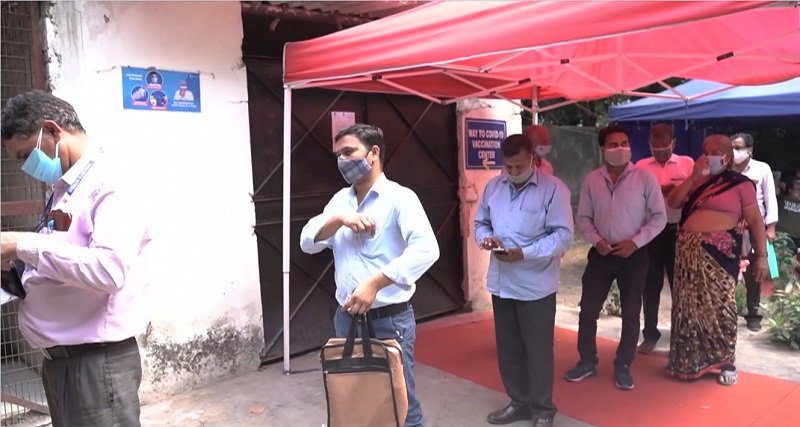 < br>
Meanwhile, the two largest vaccine manufacturers in the country, Bharat Biotech and Serum Institute of India, are desperately trying to meet the growing demand for vaccines, as many suppliers are already running out of supplies.

"In my area there is no center where I can get vaccinated.There are so many people who want to get vaccinated, but there is no free places [for vaccination appointments]," said Raghav Chabbra, a Delhi resident.

In addition to the problem of booking vaccines, another burden has also fallen on people's shoulders in the form of skyrocketing prices 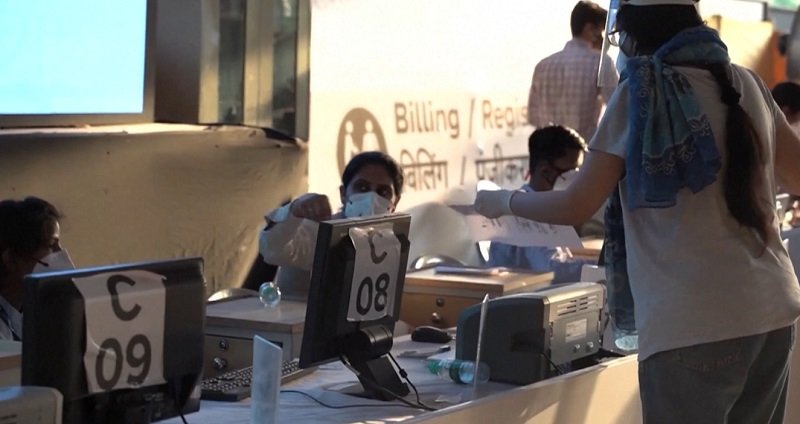 " The fee for one dose is 900 rupees. Apparently, the prices are going up, because just a few days ago, in April, the hospital billed 250 rupees for one dose. So it looks completely unjustified. How did 250 rupees for the same dose of Covishield suddenly go up to 900 rupees?" asks Ashok Kumar Verma, a resident of the Indian capital.

continue to urge the public to get vaccinated as soon as possible. 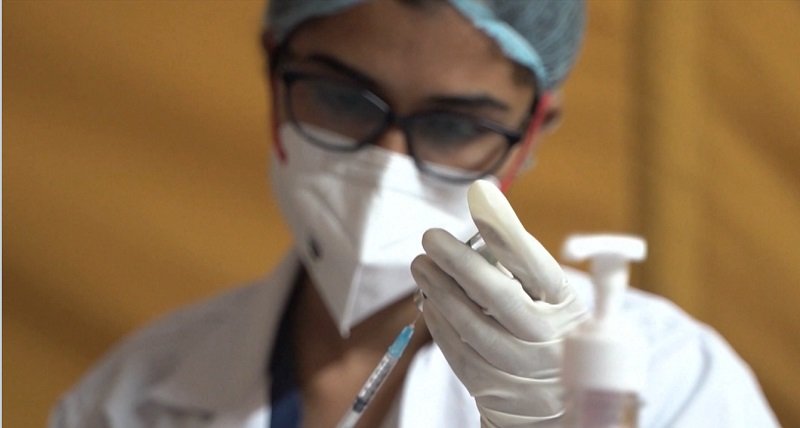 "If as many people as possible are vaccinated every day, it will greatly help all of us, both the medical frontline workers and the entire population of India . Therefore, I urge people to get vaccinated as soon as possible. There are so many myths about vaccination - don't believe them and don't listen to anyone. Your doctor gives you advice, and you just follow it - go and get vaccinated. It will be good for you," said Neeraj, a doctor at BLK hospital.

The Delhi government has urged local manufacturers to ramp up vaccine supplies and said it is doing its best to get vaccines on time. The authorities of the Indian capital region are also seeking help abroad, turning to Reddy Labs for the Russian vaccine Sputnik V. Despite the shortage of drugs, vaccination of Delhi residents aged 18 and over continues. 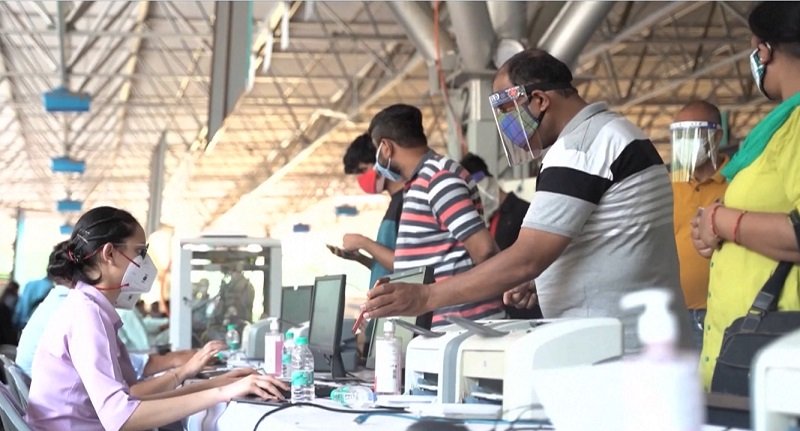 Note that India launched a nationwide vaccination campaign on January 16. So far, more than 179 million doses of vaccines have been used nationwide.

According to the Indian Ministry of Health, as of May 14, 343,144 new cases have been reported in the last 24 hours disease, resulting in the total number of cases infected The number of COVID-19 cases in the country reached 24,046,809. At that time, 262,317 deaths of this disease were recorded in India.

About 50,000 children have gone through the Sirius educational programs

Filipino bitten by a crocodile on the paw

Interest in learning the Russian language is growing in India