A veteran of the Russian Guard told the schoolchildren of the Nenets Autonomous Okrug about the 35th anniversary of the accident at the Chernobyl nuclear power plant.

An important role in protecting the civilian population from radioactive contamination was played by the servicemen of the internal troops, whose successors were the troops of the National Guard of the Russian Federation. jpg" src="/upload/medialibrary/42a/42aba419c0d5c7ce66eb42492d367ade.jpg" title="2021.04.26 - National Guard of the NAO, 35 years of the Chernobyl accident (2).jpg">

The week began with events dedicated to the 35th anniversary of the accident at the Chernobyl nuclear power plant. The leadership of the district department of the Russian Guard and the administration of the Zapolyarny district organized a meeting of students from the sponsored class of the secondary school in the village of Iskateley with the liquidator of the consequences of the largest man-made disaster. Vladimir Zhukov, a member of the Council of Veterans of the Regional Branch of the All-Russian Public Organization of Veterans of Law Enforcement in the Nenets Autonomous Okrug, shared his memories of the events that rapidly developed on April 26, 1986. 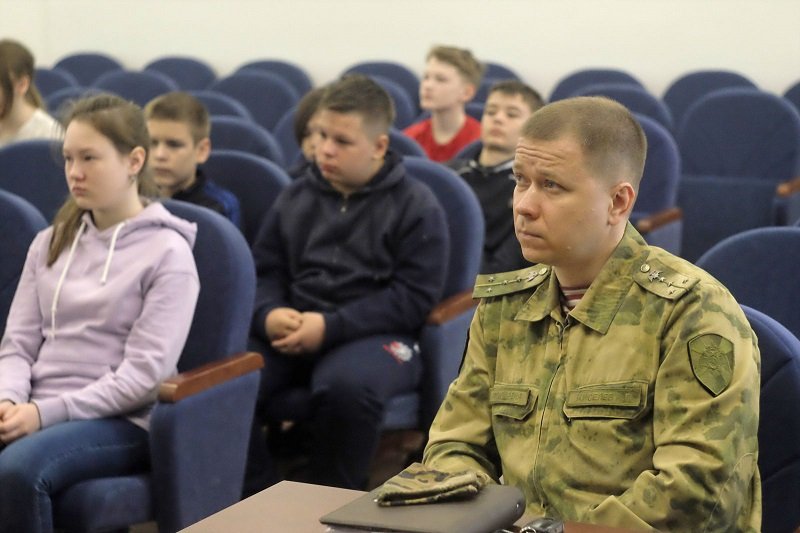 “Our team of grouters from Naryan-Mar flew to the accident site directly from the drilling platforms. After the explosion of the fourth power unit, it was necessary to prevent the further spread of harmful radiation. For the construction of a protective structure - a sarcophagus - cementing equipment was used. We worked there for 11 days, 12 hours a day. They worked at night, because miners worked during the day - they dug a tunnel under the ground near the reactor. To protect against radioactive dust, we used special suits, respirators and medical masks that have now become familiar,” said Vladimir Zhukov in his speech. 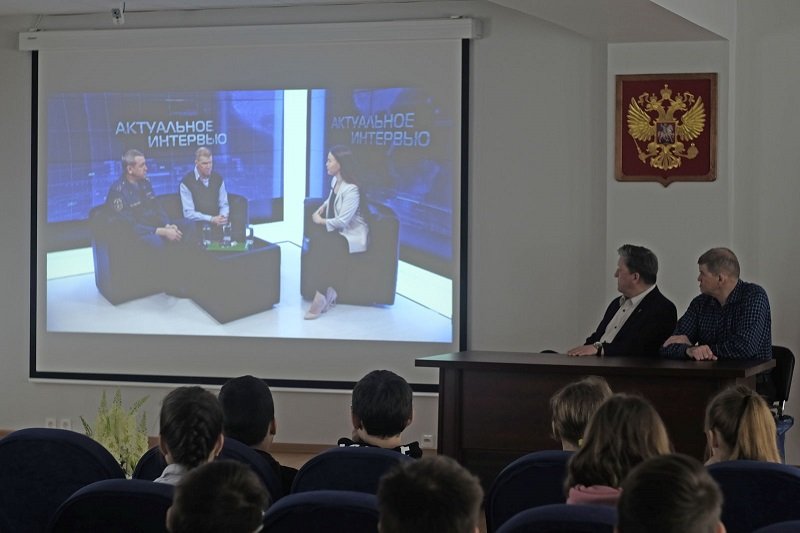 Thousands of people from all over the Soviet Union were involved in the liquidation of the Chernobyl accident. An important role in protecting the civilian population from radioactive contamination was played by the servicemen of the internal troops, whose successors were the troops of the National Guard of the Russian Federation. Soldiers and officers participated in the evacuation of people, guarded the perimeter of the exclusion zone, patrolled the streets of the city of Pripyat and prevented looting. 8).jpg" src="/upload/medialibrary/461/461ca31bfebe0c1d78f4edce546bbed0.jpg" height="450" title="2021.04.26 - National Guard of the NAO, 35 years of the Chernobyl accident (8).jpg">
< br> “We showed you a fragment of the program on the Actual Interview, which will air today on the Sever TV channel - be sure to watch it with your parents. People sacrificed themselves, many of them are no longer alive. We should be proud of such people,” summed up the chairman of the regional Council of Veterans of the Law Enforcement Forces, a veteran of military operations in Afghanistan Nikolay Kanev.

The personal savings of the Japanese exceeded the country's GDP

In Beijing, 73,537 people were vaccinated against COVID-19 in the first 2 days of vaccination

The Pope announced his readiness to visit China

Direct flights to Mineralnye Vody will be launched from Khabarovsk

Auction of rare Christie's watches will be held in the UAE 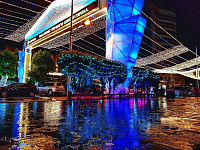