The Muslim holy month of Ramadan is taking place around the world with empty mosques due to the COVID 19 epidemic.

The whole world of Islam unanimously celebrates the ninth holy lunar month - Ramadan, which, this year, takes place literally "behind closed doors". In the most densely populated countries of the Muslim world, the central metropolitan mosques remain empty, which is strikingly different from the usual picture for these prayer houses. 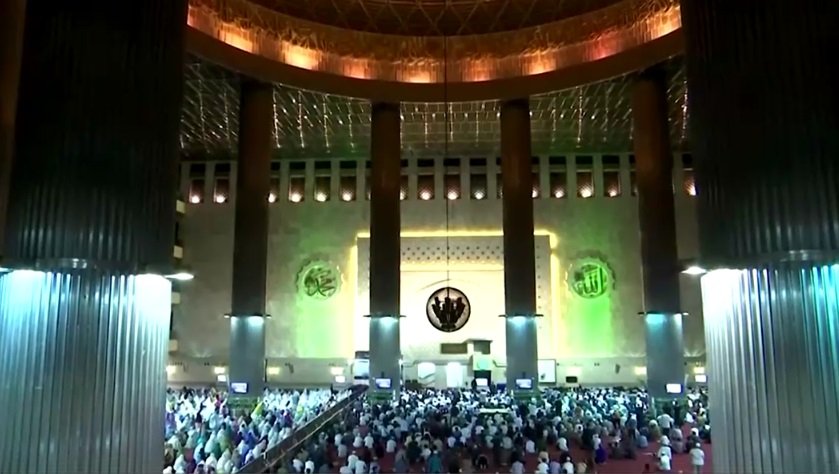 In Indonesia, with a population of 270 million people, the majestic Istiklal Cathedral Mosque in the capital Jakarta at the hour of the evening call for the Maghreb prayer is not filled, as usual, with the prayers of the parishioners. Despite the holidays, there are no believers in the main Jama Masjid, located in old Delhi, in the heart of India. In an architectural masterpiece of the seventeenth century with three main gates and two minarets, designed for 25 thousand people, only five faithful gathered for Friday prayers. 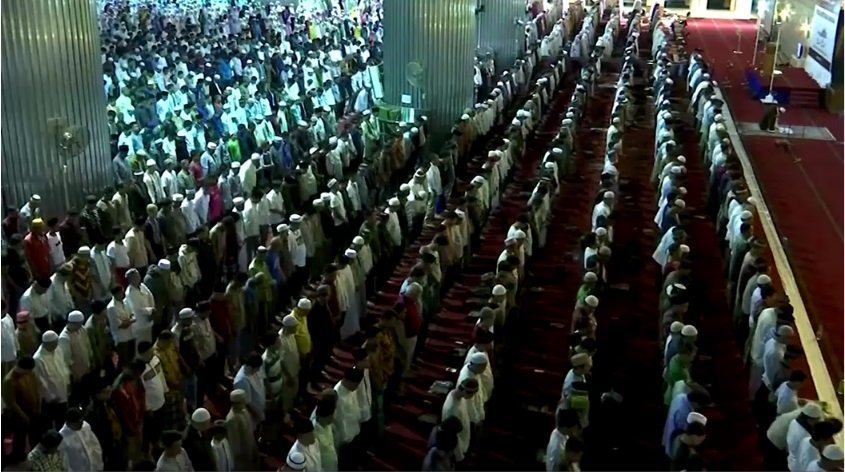 Such behavior of people is connected not so much with the vigorous actions of the authorities, but with the manifestation of consciousness even by the most zealous confessors of Islam. So, Prime Minister Narendra Modi even allowed some easing of quarantine for small shops, but warned Indians that the peak of the epidemic has not yet passed. 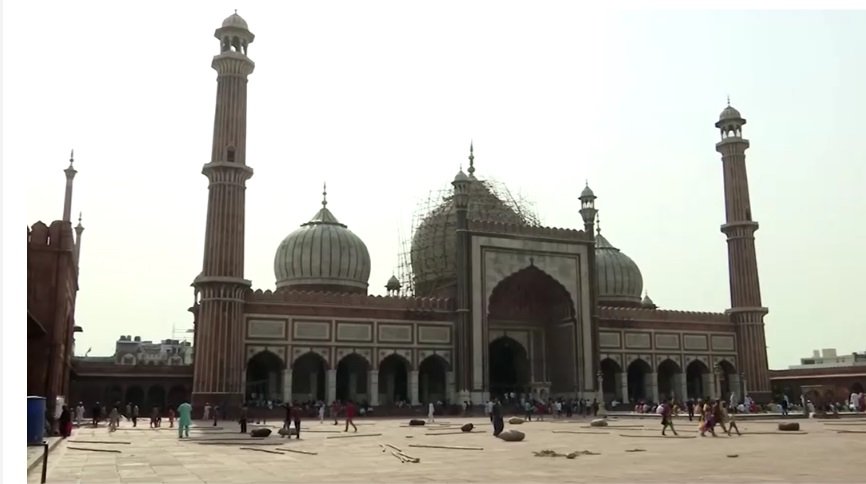 In Bangladesh, mosques in the capital city of Dhaka generally remain closed, although until mid-April the authorities of this countries did not use any coercive or restrictive measures. To date, 140 patients have officially died from coronavirus in this state of 161 million people. 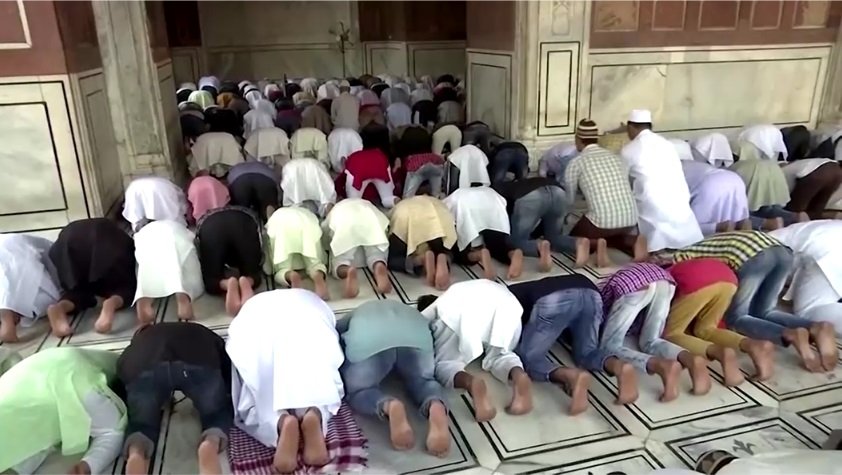 In Pakistan, in the metropolis of Karachi, in the Fayzan-e-Madina mosque, when performing the night prayer Tarawih prayer, there were no believers at all. 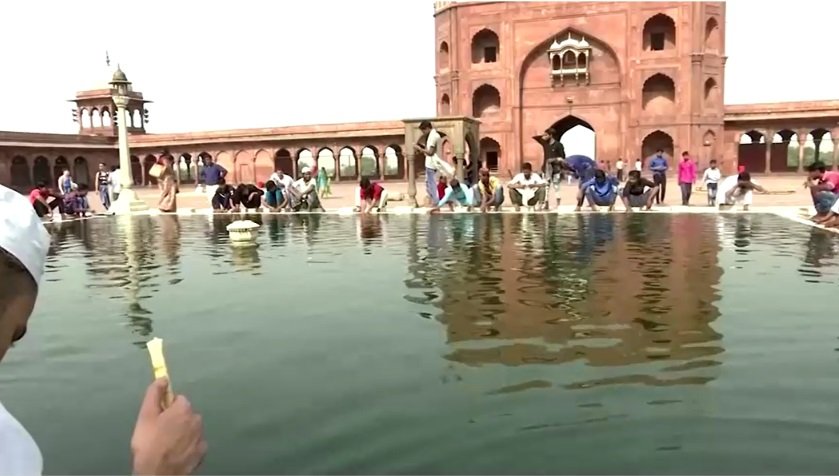 < br>
The self-isolation regime and quarantine associated with the COVID 19 pandemic required special consciousness from one billion 800 million Muslims, who are doomed to communicate with the Almighty exclusively within the four walls of their homes. 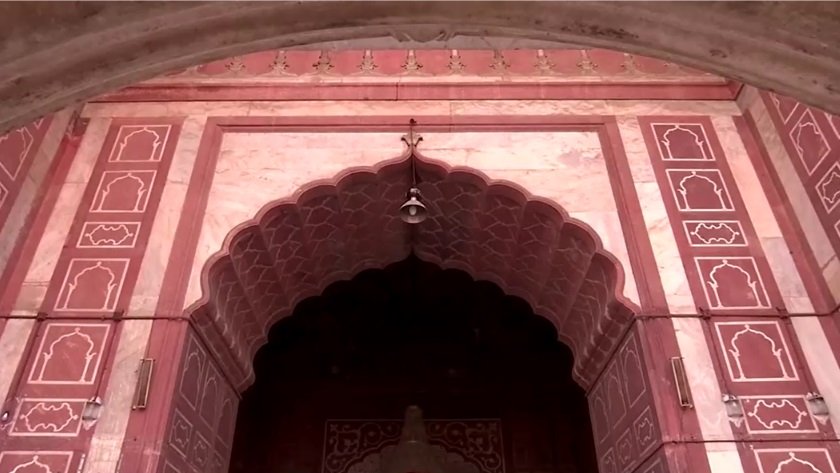 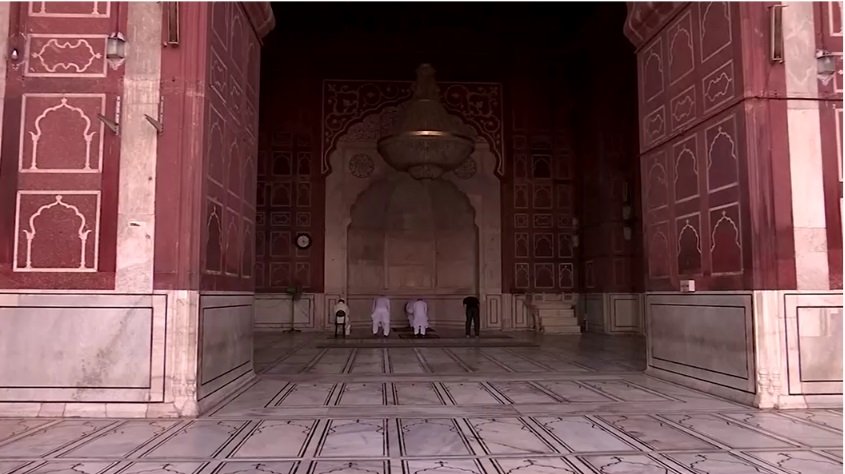 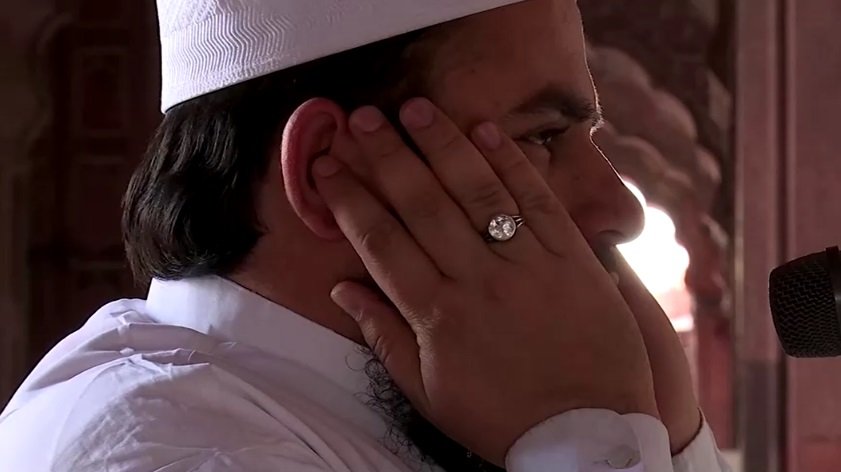 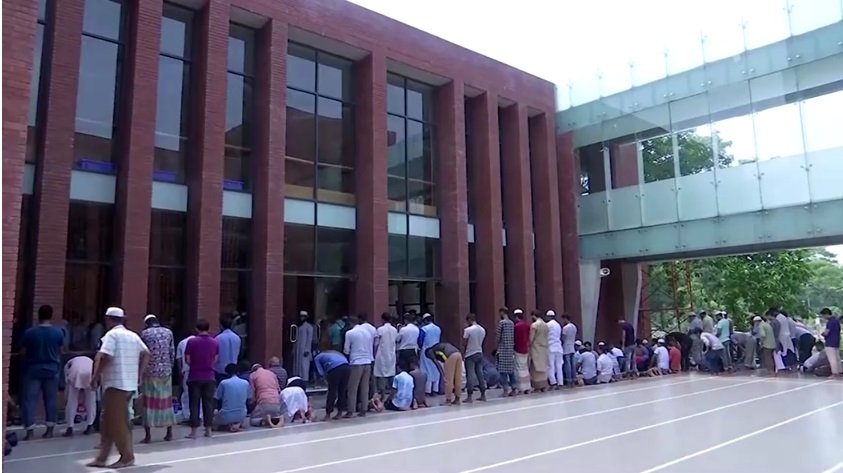 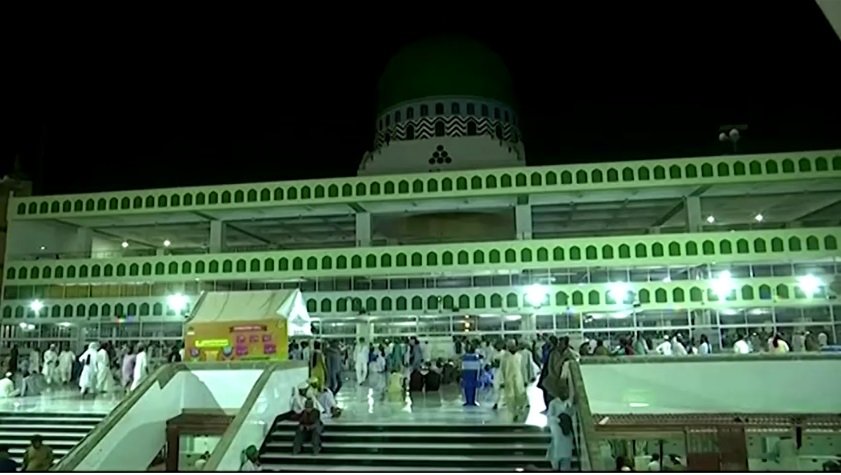 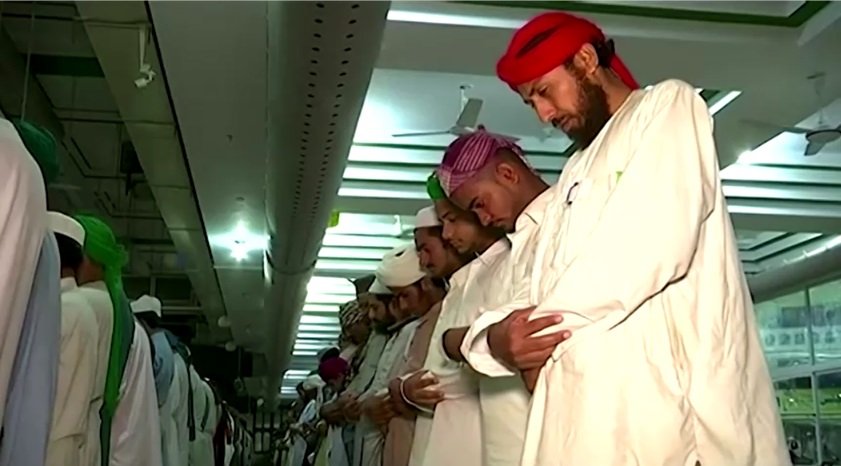 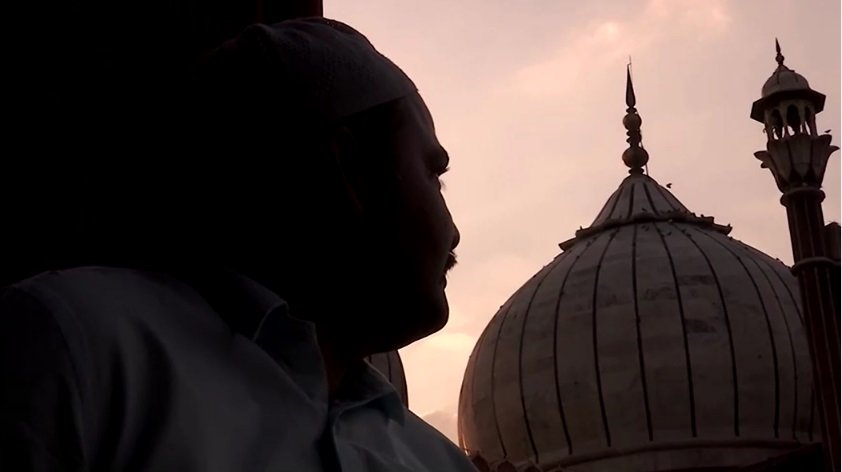 Museum to rescue children from flooded cave opens in Bangkok

Russia may simplify recruitment conditions for labor migrants from Uzbekistan

Istanbul says goodbye to the four-legged symbol of Hagia Sophia