On December 24, 2021, the border city of Orenburg hosted the International Round Table "Educational Activities of Museums in the Eurasian Space: Tried and New Formats during the Pandemic".

It was jointly organized by the ANO "Commonwealth of Eurasian Peoples", the Orenburg Museum of Fine Arts and the Research Institute of History and Ethnography of the Southern Urals of the Orenburg State University. 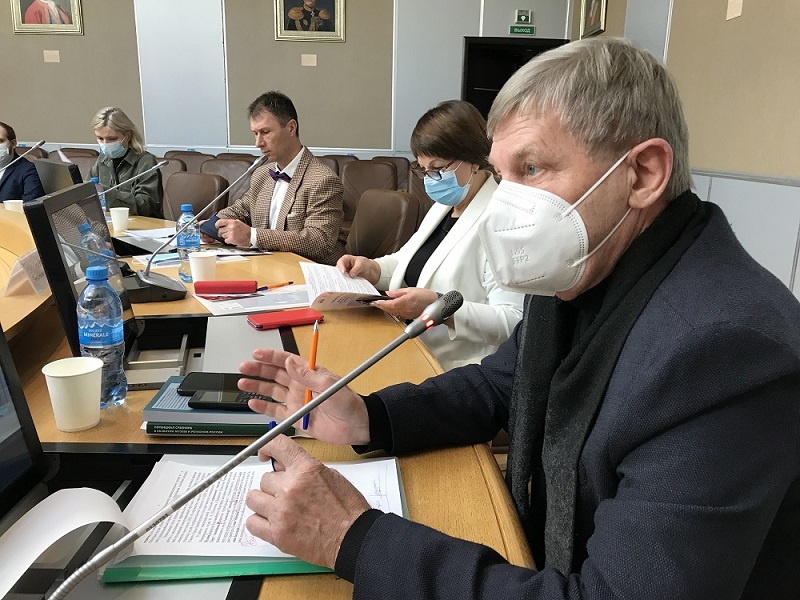 The participants of the international meeting noted that the restrictions on mass visits to museums during the pandemic prompted them to look for new, non-standard approaches to interacting with the audience, including the active introduction of remote, digital formats of work.< br> 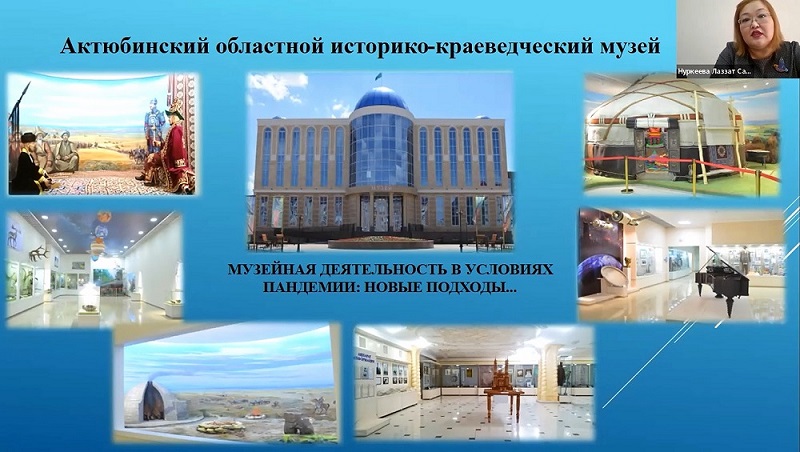 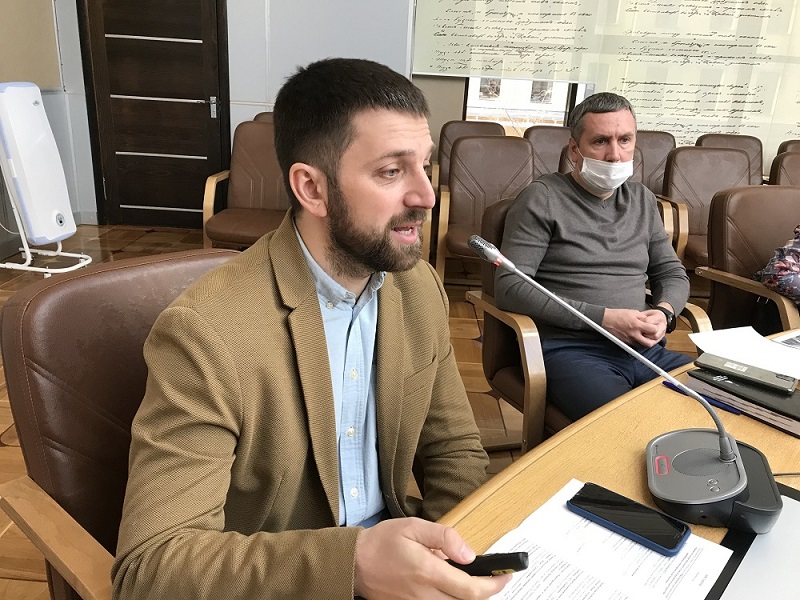 The Orsk Museum of Local Lore has developed a mobile application of augmented reality and a virtual 3D tour of its exposition, new portals "Orsk pre-revolutionary", "Map of memorable places of the city" and "Virtual exhibitions", podcasts "Hands do not touch!" and ARTalk (with regular audio reviews of the world's most interesting museums and their news). 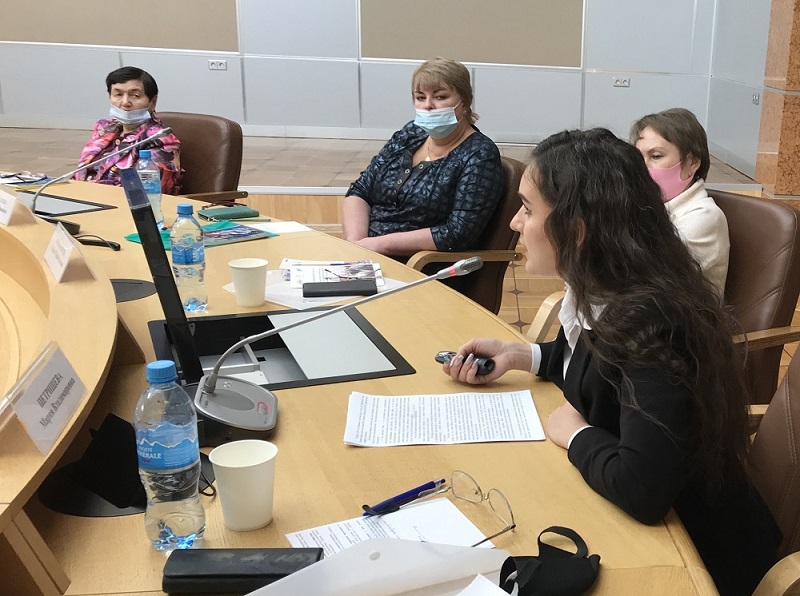 To attract a children's audience, the Aktobe Regional Museum created a series of educational films about the travel of toy elk calves Eric from Finland and Yerkebulan from Kazakhstan to the sights of the city and the region, announced the Internet competition "Young Guide" for recording heirloom videos. 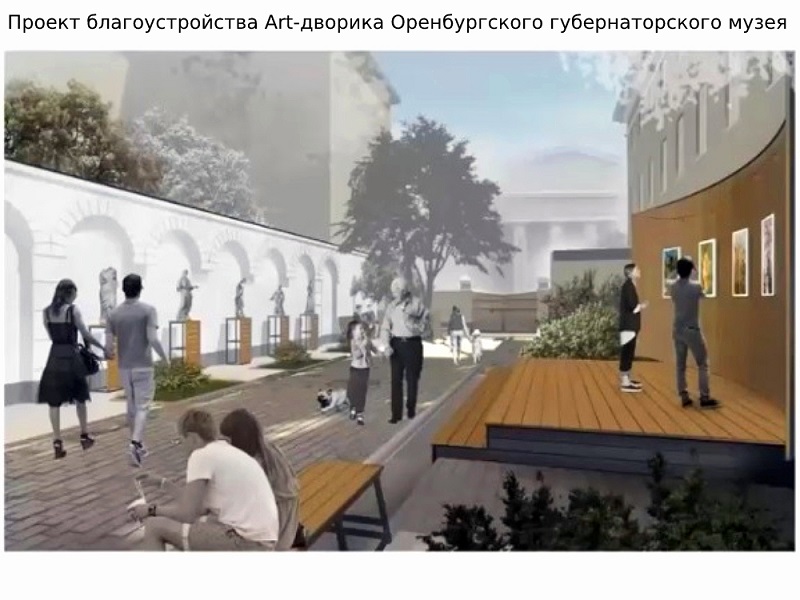 Another current trend was the transfer of museum activities from exhibition halls to urban space. stagecoach", during which the guides in the form of the Red Army, to the music of the war years, handed out booklets about the heroes-compatriots, copies of front-line letters to bus passengers, exhibited photographs, documents and military awards. The Orenburg Governor's Museum organized walking tours of the historical center of Orenburg, as part of the project "Legends of cities" installed 30 stands with QR codes and an audio guide to architectural monuments on its streets. And in 2022, it plans to improve its estate plot into the city's first open-air cultural platform and hold a Festival of Contemporary Art in this new Art-yard. youth culture "Territory of interaction". 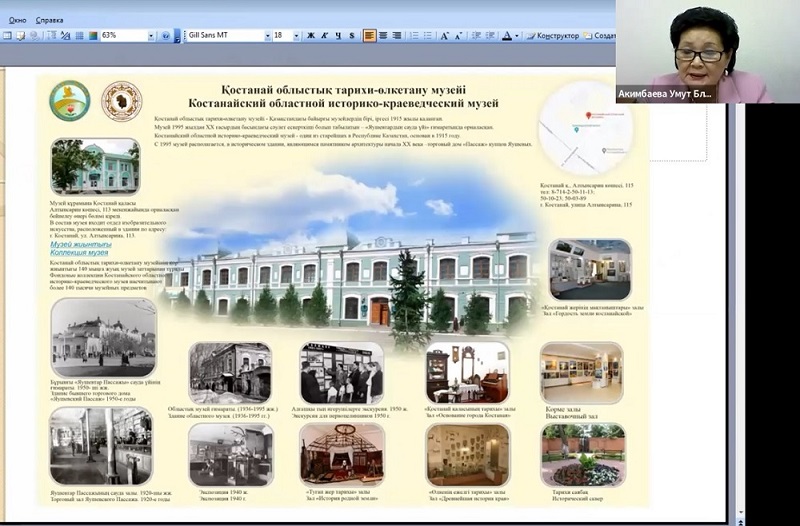 Despite the pandemic, the museum industry in Russia and Kazakhstan is experiencing a real boom with the emergence of new exhibition sites, exhibition and cultural projects, the introduction of creative approaches, the international exchange of best practices, which provides a public demand for maintenance and development of a common Eurasian cultural space.

The largest checkpoint on the border of Russia and Mongolia reopened

The world's first floating police will appear in the UAE

Tourist charter flights are launched between Moscow and Sakhalin

The National Guard ensured the delivery of humanitarian cargo