In Moscow, people began to come across on the streets again.

Numerous pedestrians have reappeared on the streets of the Russian capital, and a special influx of people is observed when entering and exiting the metro during the traditional morning and evening rush hours. According to the order of Vladimir Putin, the Mother See, together with the whole country, is gradually coming out of the self-isolation regime.

It is worth noting that the Russian leader urged the regional authorities not to rush and, in any case, make decisions taking into account the local epidemiological situation. Thus, in Moscow, the number of new cases of infection with dangerous coronavirus is steadily declining. 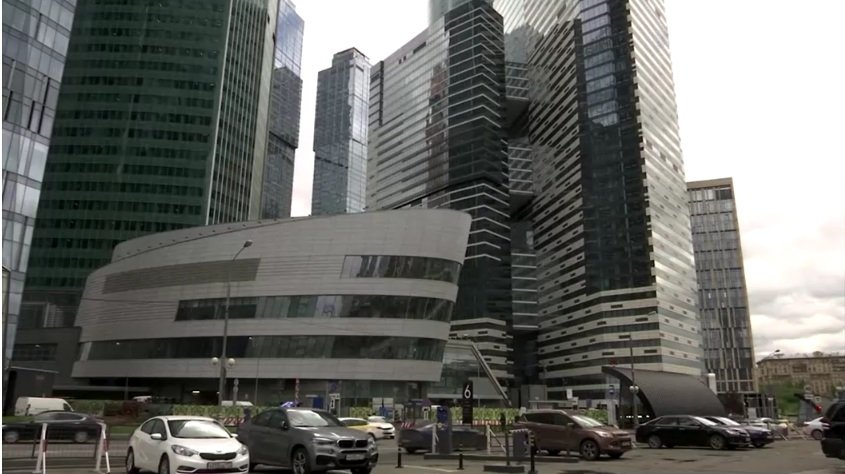 The mayor of the capital has already urged journalists and analysts not to confuse "fresh" infected COVID-19 with people who have been identified and survived the disease, in whose blood antibodies were found. This equally applies to those who are sick with the virus in an atypical form, without any external signs. 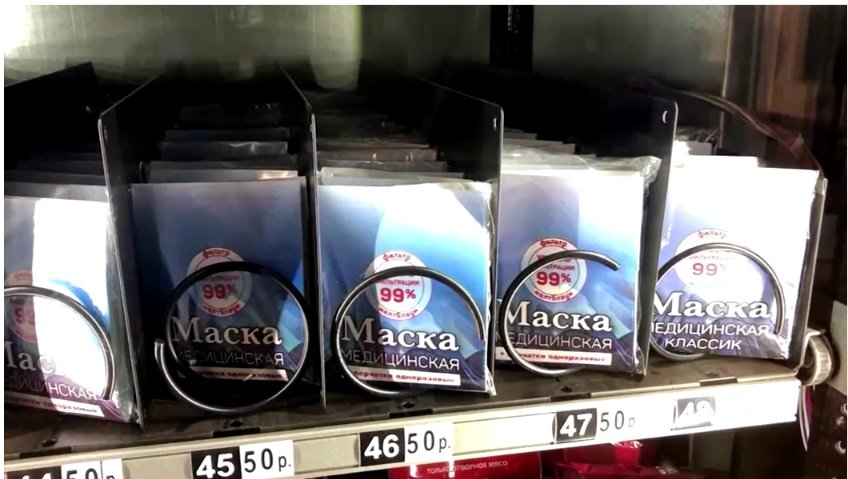 New regulation of the municipal authorities on the mandatory wearing of a protective mask and gloves from May 12 in public transport, as well as indoors - in in particular, at work and in supermarkets - aimed at stopping the transmission of the disease from latent carriers to potential patients. 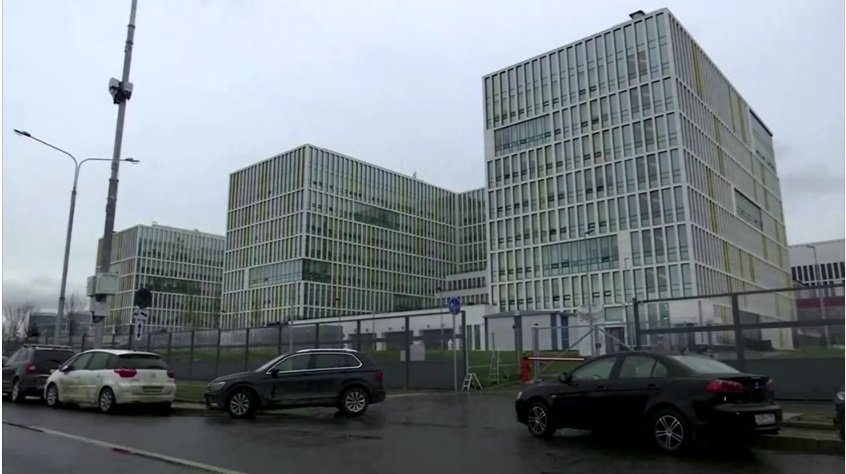 The Chinese took care of the smaller brothers in advance, giving them in good hands

In the Republic of Korea, dogs go to kindergartens 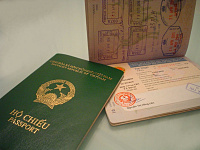