Together with the whole country, Moscow celebrated a public holiday on a grand scale - the Day of Russia, which was not prevented even by the quarantine that was not yet completely lifted.

The country celebrated the Day of Russia with a festive concert on Red Square. On this day in the distant Middle Ages, Ivan the Third, who ruled for more than 40 years in the fifteenth and sixteenth centuries, tore up the khan's basma, that is, the charter for reigning granted by the Golden Horde, thereby laying the foundations of sovereign Russian statehood. 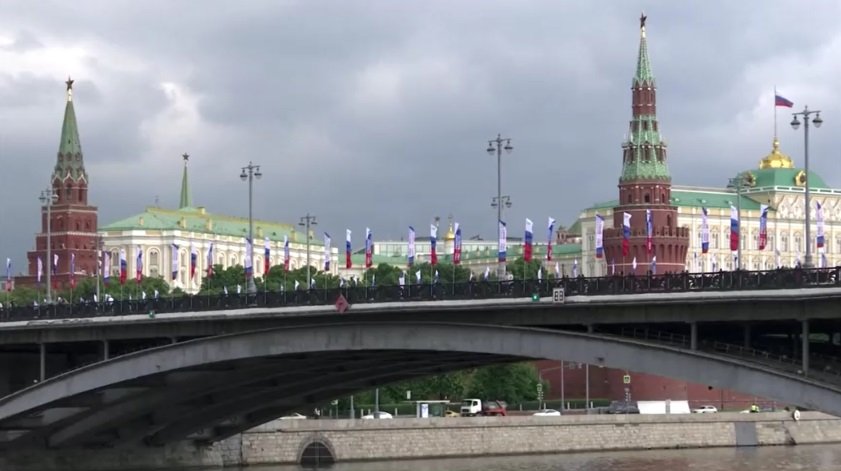 Officially this day is June 12 - became historical thanks to the act of the First Congress of People's Deputies of the RSFSR in 1990. This document recognized the laws of Russia above the Soviet ones. And the holiday was fixed in 1992 on the day of the adoption of the Declaration on the State Sovereignty of our country.

The first to celebrate the holiday, of course, were the residents of the Far East. Volcanoes on the Kuril Islands have turned into the Russian tricolor. Hills served as the basis for a patriotic installation on Sakhalin.

Residents of Stavropol have adorned their city with 20 thousand national flags, the largest of them with an area of 160 square meters. Many Russians have decorated the windows of their houses with children's drawings on the theme of love for the Fatherland, or simply white-blue-red, the colors of Russia. 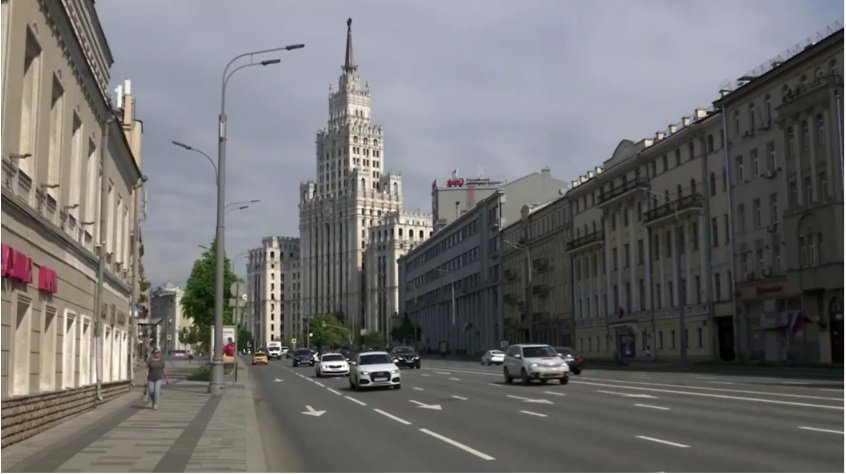 In Chita, the tricolor coexisted with the St. George ribbon of guards colors of fire and smoke. The theme of love for the motherland in the national consciousness of Russians is invariably combined with a readiness to defend their native land. And although mass festivities are not yet allowed in Moscow, the feeling of a holiday was poured into the air along with floral aromas from numerous flower beds, delighting residents with bright inflorescences of fading lilacs, pansies, and in some places still not faded tulips.

National Park "Land of the Leopard" is nine years old

China will launch a third aircraft carrier on June 3

Japan will increase the limit of people entering the country

On the basis of one of the Indian schools will open