As of February 1, more than two million people have been vaccinated with the Chinese Sinovac vaccine in Turkey, the Anadolu news agency reported.

The first batch of the COVID-19 vaccine, produced by the Chinese company Sinovac Biotech, arrived in the Turkish capital Ankara on December 30. After a two-week evaluation, the Turkish Medicines and Medical Devices Agency issued an Emergency Use Authorization for CoronaVac on January 13, making it the first COVID-19 vaccine to receive emergency use approval in Turkey. 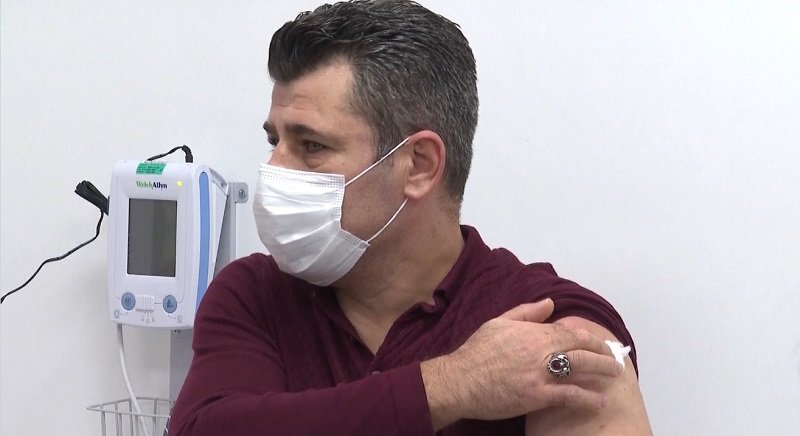 The next day, January 14, vaccination began throughout the country in Turkey. First of all, the CoronaVac vaccine began to vaccinate medical personnel. Turkish President Recep Tayyip Erdogan received a Chinese vaccine in the evening of the same day in Ankara. As of the morning of February 1, 2,003,325 people in Turkey have received an injection of the Chinese vaccine.

According to Turkey's vaccination program coordinator Tarkan Mustafa Yamanoglu, CoronaVac is much easier to use than some others colder storage conditions. 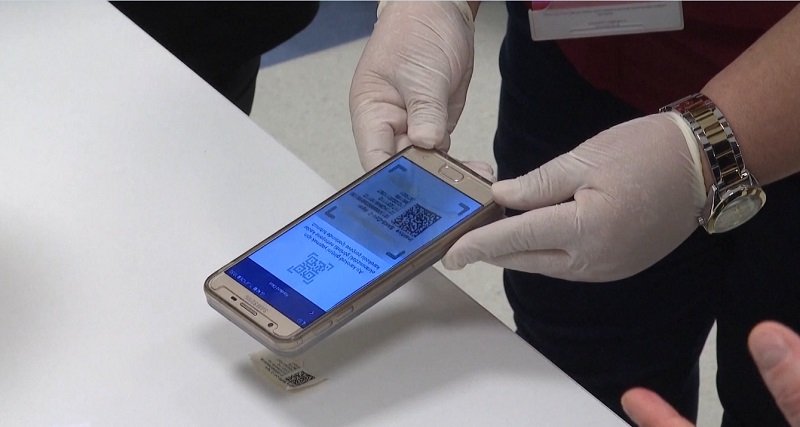 Phase III clinical trials of the Sinovac vaccine began in the country on September 14 last year, with more than 7,000 volunteers participating. The recently announced results were based on data from 1,322 people.

On December 24, Turkish researchers said no serious side effects were reported during the trials, with the exception of one person who developed an allergic reaction. Common side effects caused by the vaccine include fever, mild pain and fatigue.

Transport cards will be introduced in Uzbekistan

More than 50 new cars received hospitals in the Sverdlovsk region

Over 275.3 million doses of COVID-19 vaccines already administered in China

Iconic transport returned to the streets of Istanbul

In Dagestan, the mask regime was canceled