More than 1.21 billion people in China have been fully vaccinated against COVID-19

As of Friday, January 7, more than 1.21 billion people in China have been fully vaccinated against COVID-19, accounting for 86.25% of China's total population.

Mi Feng, spokesman for the National Health Commission of the People's Republic of China Mi Feng announced this yesterday at a press conference in Beijing. 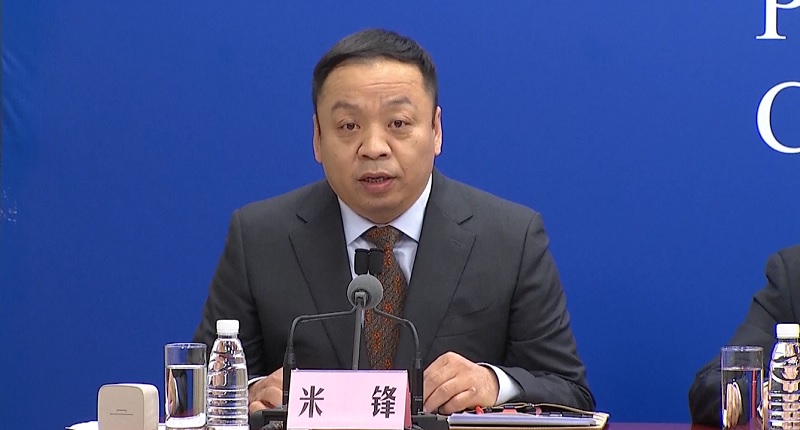 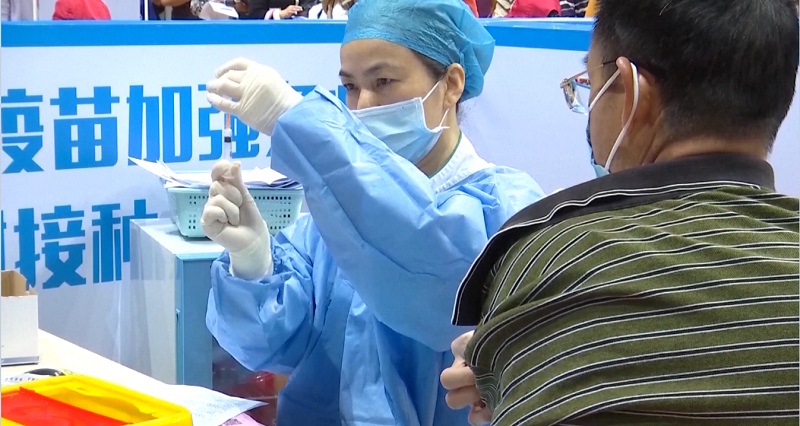 According to official figures, 472,774,000 of the total doses administered vaccines were administered to people between the ages of three and 17. 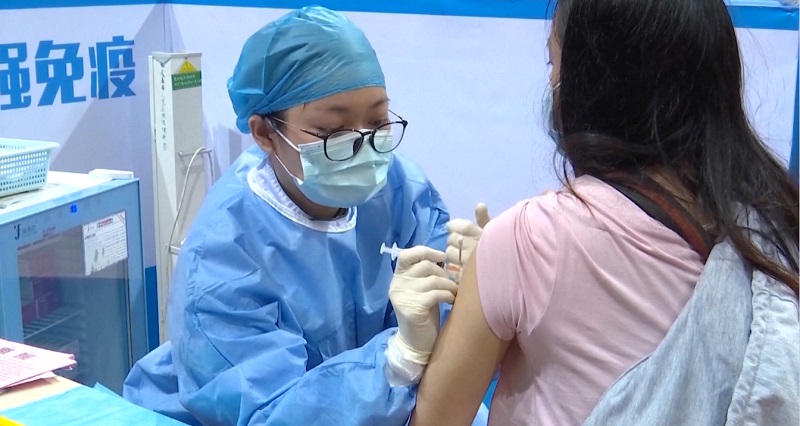 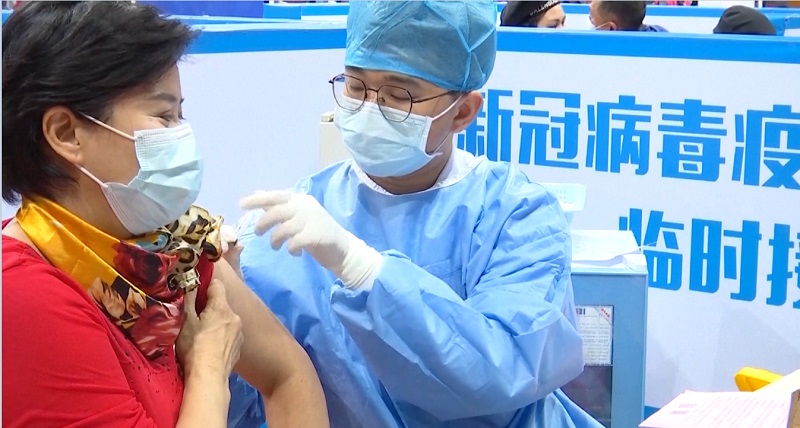 "Beringia" won for the first time by a woman

About 120 thousand tourists plan to visit Dagestan in May

Christmas service was held at the Intercession Church in Harbin

Railway communication between Russia and Kyrgyzstan will resume

The second batch of Russian vaccine arrived in Armenia