Medics marched through the streets of Zheleznovodsk

For the first time in Russia, in Stavropol, on June 24, doctors and nurses organized a solemn procession on the occasion of the 75th anniversary of the Victory of our country over fascism. 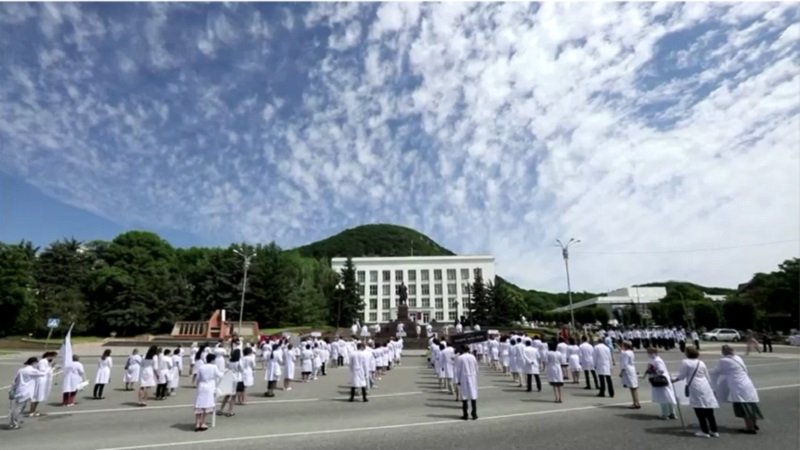 To the sounds of a military band, doctors marched through the city and laid flowers at the Eternal Flame in the city park. They honored with a minute of silence the memory of the employees of evacuation hospitals and military doctors who fell in the terrible days of the Great Patriotic War. Members of the National Guard also took part in the march. It was on June 24, 1941 that an order was signed to establish military hospitals on the territory of Zheleznovodsk. Through the efforts of doctors of those years, 30 thousand soldiers returned to service during the war. 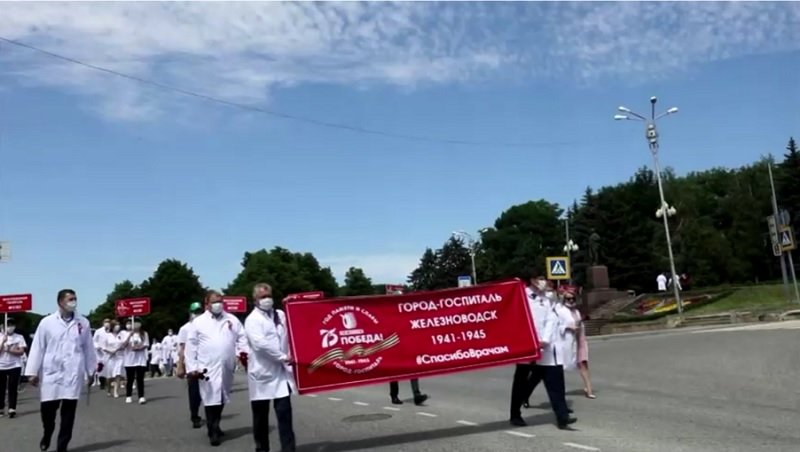 "Our entire campaign today has a simple name: "Thank you doctors!" Those who helped win during the war and those who are now helping us survive and defeat the coronavirus so that we can return to normal life - work, achieve success, fail, but, most importantly, work for the good of the Motherland, including, and his family, the city, the whole country," said Evgeny Moiseev, Mayor of Zheleznovodsk. 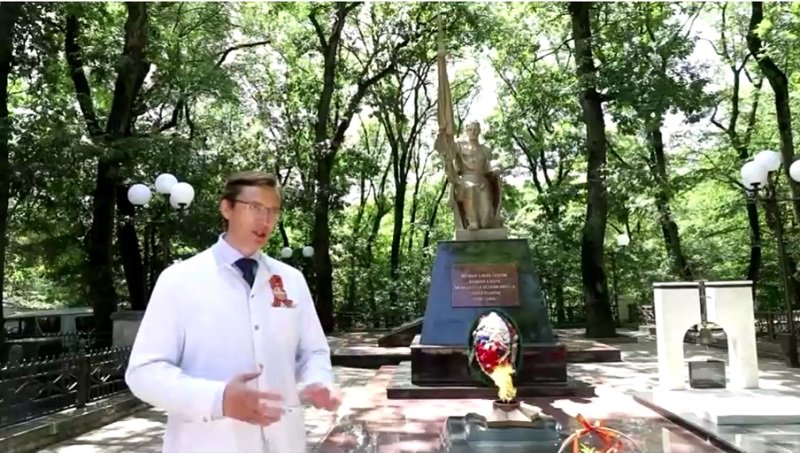 "For every resident of our country, I think, participation in such an event , like a parade dedicated to the Victory in the Great Patriotic War, and even more so dedicated to the doctors who provided assistance in the Great Patriotic War - none of the doctors could refuse, but could only rejoice at participating in such an event, "says Maxim Kruzhkin b>, director of polyclinic No. 2 in the village of Inozemtsevo. 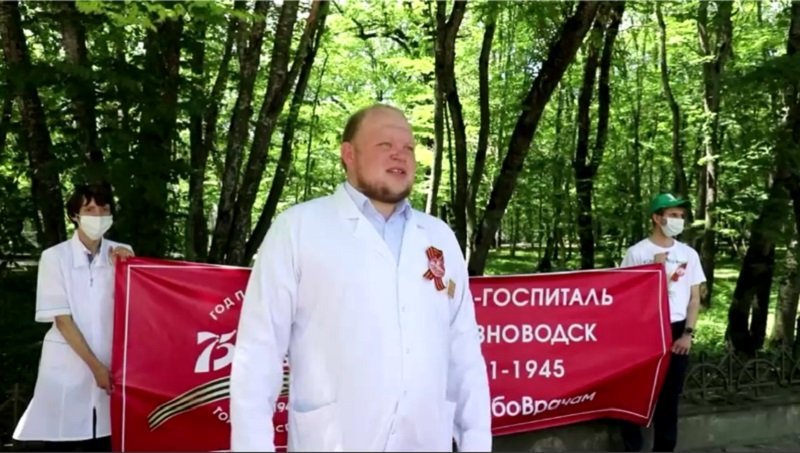 "During the epidemic, the attitude towards medical workers is changing, - shares his observation Nadezhda Vedeneeva, head of the nursing service at the North Caucasus Federal Research and Clinical Center. - I think our doctors definitely deserve respect from our citizens. My participation in this parade is also a tribute to the work of medical workers throughout our country." 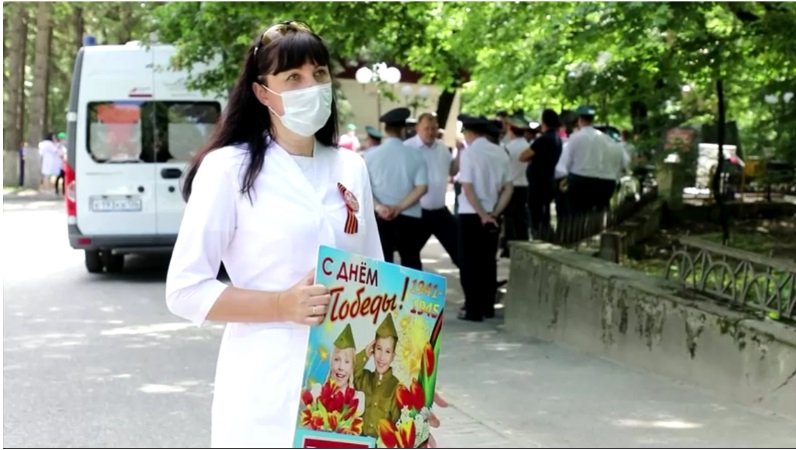 Before the start of the march, all parade participants underwent an express test for coronavirus in a mobile laboratory on duty in the central square of the city.< br>

A vacancy for a cat was opened in Novosibirsk

Ilham Aliyev appreciated the work of Russian peacekeepers in Karabakh

Cambodian PM to be first in country to test Chinese vaccine