In Malaysia, in the city of Seremban (Negeri Sembelan state), one nine-year-old schoolgirl decided that during the epidemic she should also work and help her elders fight the coronavirus.

"I sew early in the morning, before I have to go to school, - says the girl. -  And when school is over, I work on the sewing machine again." 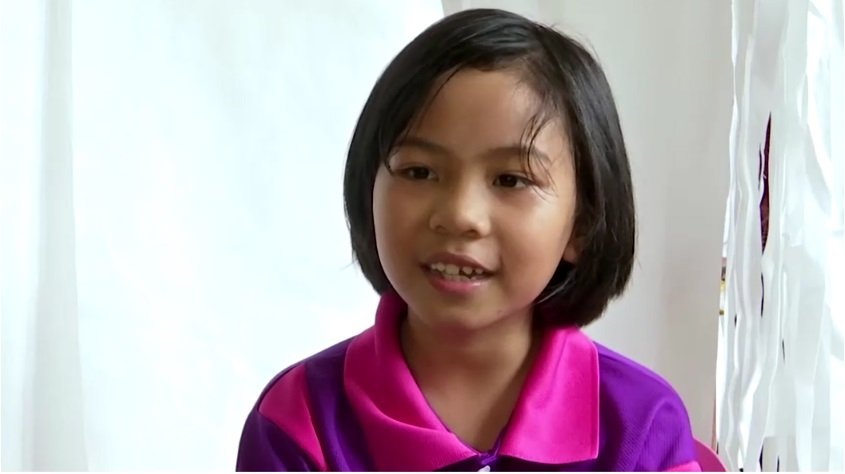 Nur Afiya started sewing at the age of 5. Now the elementary school student is able to sew 4 complete sets of protective clothing in one day, while at the same time managing to study remotely according to the school curriculum. She also has time to play. The girl says that she has time to do needlework, because during the pandemic you can’t play outside and have to stay at home. 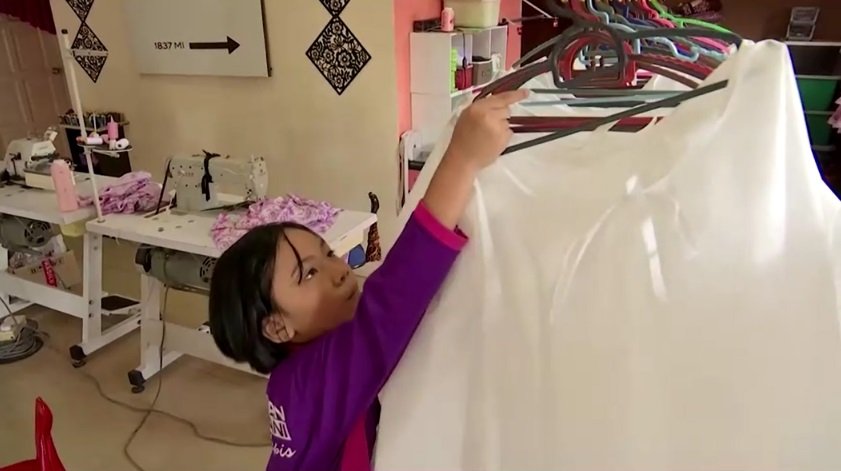 "Once my daughter told me that sewing protective clothing for doctors is much more important than her own life,” said Hasna Binti Hud, Nur Afia’s mother, “And then she asked me to show how to sew. I showed, and Nur replied that it was not difficult. going to school, she can sew even more than before."

According to her mother, Nur Afiya is a very pious girl. She fasts during Ramadan, and in a month at the sewing machine, she sewed 60 sets of protective clothing. When her family showed her doctors dressed in schoolgirl-made overalls, she was happy. 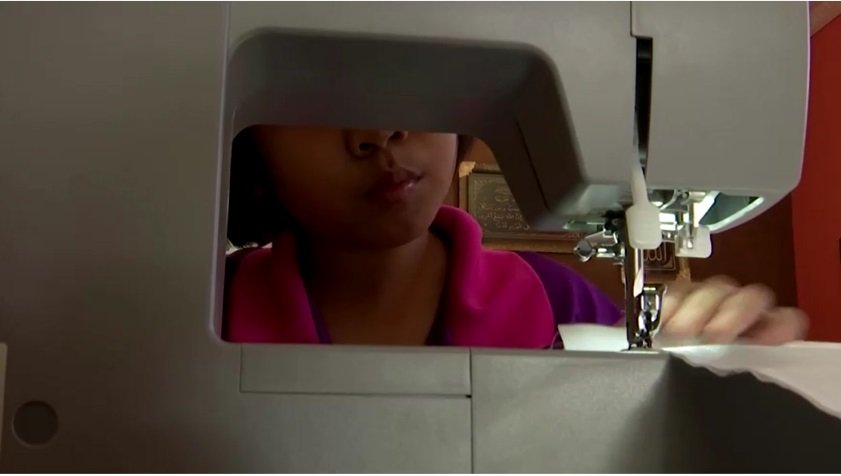 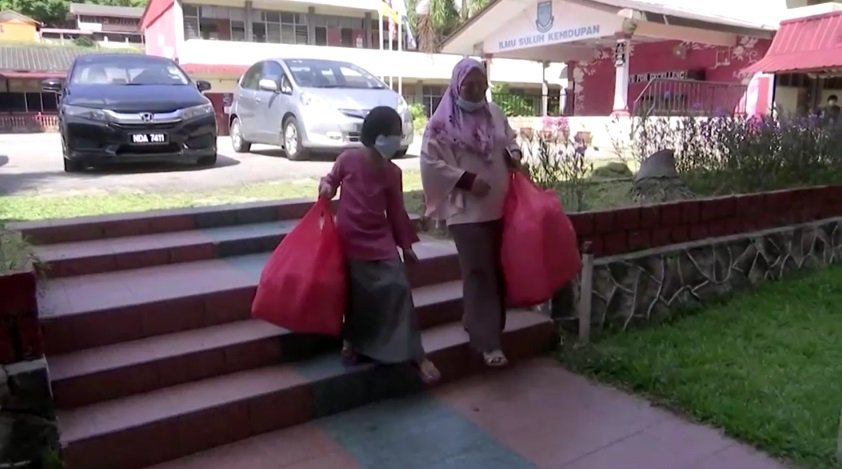 Over 800 million doses of vaccines against coronavirus China delivered abroad

Kazakhstan may be renamed

Architectural complex "Todzh" will be erected in Dushanbe 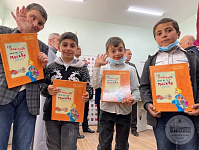